RED goes to Photokina and wants to be THE stills and video camera. The first part is news, the rest is an old story. 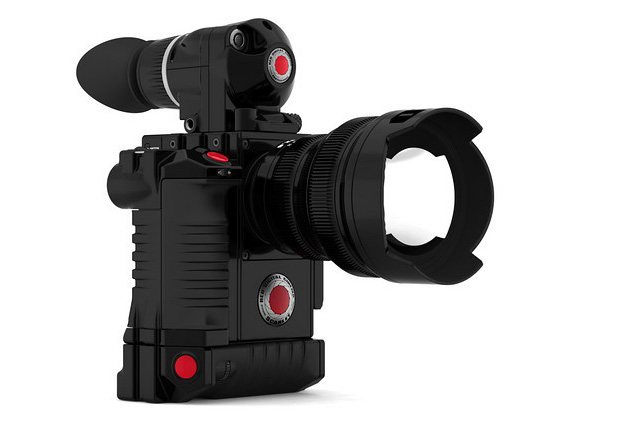 In an exclusive story, published recently, the website fstoppers writes that “RED Has Big Plans To Be Your Still Camera Maker”. I somehow felt it like a déjà vu, and that I had been taken back in time. No, it was real, it is today, we’re in 2014. So, RED is at it again. Those of us old enough to remember those things do know RED tried this trick years ago. The rabbit never came out of the hat!

Let’s look at the past to fully understand the meaning of this second coming. Or third, one could almost say! In 2007, one year before Canon presented the EOS 5D Mark II that would change the world of video, RED announced they were going to release a cinema camera that would revolutionize the industry, at an affordable price of $17.000.

The promised camera took more than one year to materialize, and when it did the cost for camera system was close to $50.000, a bit distant from the initial price, that would be a bargain for the film industry, although one could hardly say it was accessible to indie videographers. Maybe we should have understood that the price of $17.000 was for the body alone, but then no one seemed to care!

Despite this, somewhere along 2008, before Canon’s launch of the EOS 5D Mark II, RED claimed that they were creating a product to enter the “DSLR market”. At the time Jim Jannard wrote that “we believe, and are developing for late 2009, a replacement for DSLRs. Currently, we call it a DSMC (Digital Still & Motion Camera). While (insert code name) is not a replacement for Epic or Scarlet, it is strategically targeted at the DSLR space. As Nikon and Canon release their 720P and 1080P, respectively, DSLRs with video capture… RED has a more advanced view of the future. We look forward to rapidly pushing the “big guys” along in feature sets and capabilities.” 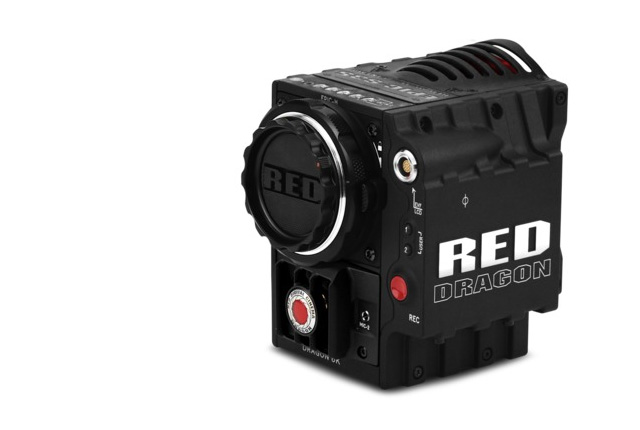 The RED Epic Dragon invades Photokina on the 16th September. This is just the body

In 2011, somehow, history repeated itself, but on a different level, when, on November 3rd, Canon presented the EOS C300, their first cinema camera. RED announced the exact same day their new Scarlet-X, with a price for the complete system close to the $17.000 promised four years earlier! Again, Jim Jannard, founder of RED, used the occasion to sell his dream of a world in higher resolution, where 1080p has no place, and DSLRs are obsolete.

We are yet to see the RED product for the DSLR market, but the truth is that RED has built their DSMC, which is the base of the modular system they sell, and to which now they add the Epic Dragon, the new RED camera. Again, RED is at the forefront, when it comes to dreaming the future: this is a 6K camera in a world where 4K, in terms of general use, is still some years distant.

Now RED is going to the Photokina, as a first time – see more about the photokina movie here at PVC -, and again they promise a camera that will do it all, video and stills, and call it Dragon.It may not be a DSLR, as I suggest in the title for simplicity reasons, but I must say I do not get it. RED is respected for what they do – if we forget the utopic press releases they sometimes send out – and they do not need to try to be the jack of all trades, simply because they are not.

In fact, simply looking at the specs of the new camera they promise, I have to laugh: a 19MB sensor camera for some tens of thousands of dollars plans to be, according to the article published at f/stoppers “… the only camera system you use on set for both your motion AND still photography needs, and it’s closer to being a reality than you would think. Prepare to have your minds blown.” Well, my Canon EOS Rebel 3Ti/600D, which costs some $400 at the moment, has a 18MB sensor and is one of the best video cameras about… for many of us, and specially for those on a budget. 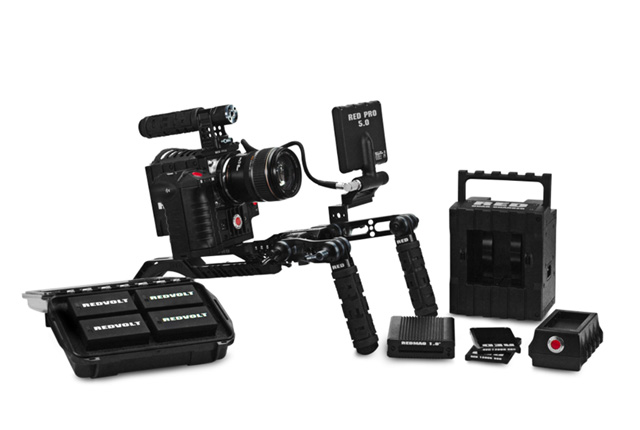 Now, I do not intend to say that the RED system is not a viable solution for many users, but those users need to have a team around to carry the gear… and deep pockets. The Epic Dragon is truly a beast both in price and weight, so it suggests a very specific use, maybe by a team, and not by indie videographers working on their own. Wanting one only because of status is a bit like wanting to have a Ferrari when a Fiat 600D will be enough for your needs and what you really can afford: both will take you places, but if you do not have money to feed the Ferrari you’ll probably stay home most of the time. With the Fiat 600D you can go places and still have money to pay your girl or boyfriend some extra dinners…

Still, this seems to be something the article at f/stoppers does not mention completely. And in the same article we discover that “after dominating a large portion of the filmmaking industry, RED has their targets set on the quickly growing and changing photography and digital / print advertising fields”, something confirmed by RED’s Paul Waterworth, formerly Hasselblad’s Global Photographer Relations Manager. Again?

RED could do with a little less bravado, and more reality pills, really! After all, and going against what they again suggest with their new press-release, there is no camera that will do it all. Vincent Laforet is right! 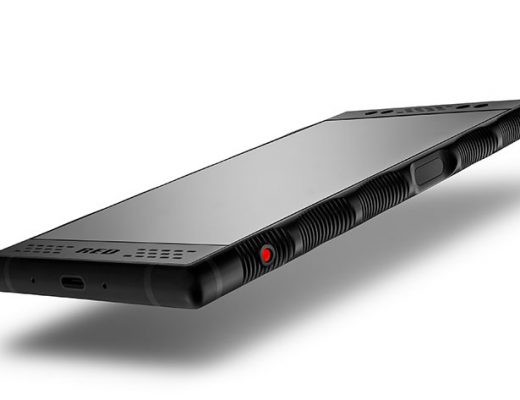 After extensive tests by the RED Army, Hydrogen One is released, a smartphone designed for doers, makers, content creators, and... 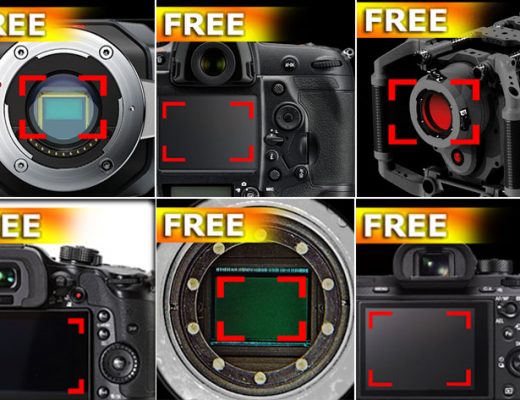 Cinematographers, directors or photographers who use a camera and want to check and or simulate framing without holding the... 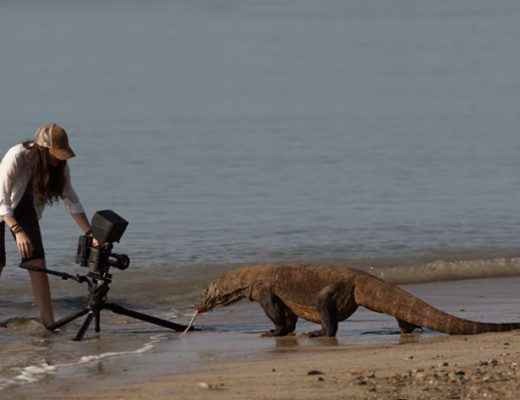 Shannon Wild and Russell MacLaughlin, Paul Nicklen, Andy Casagrande and Asgeir Helgestad all have a passion for nature and... 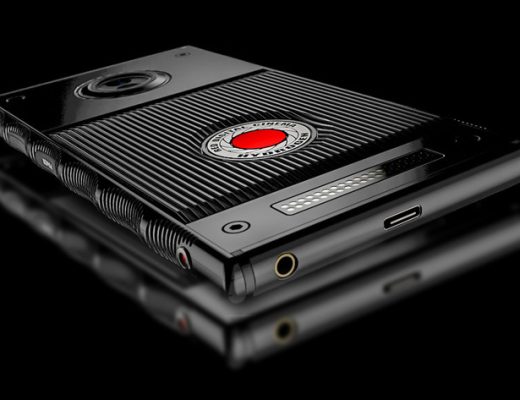 We now know a little more about RED’s smartphone, which is, in fact, much more than an Android smartphone....