RED Digital Cinema will be at Cine Gear Expo 2017 to demonstrate the lates workflow options and explain why larger format digital cameras are being chosen for many new productions. 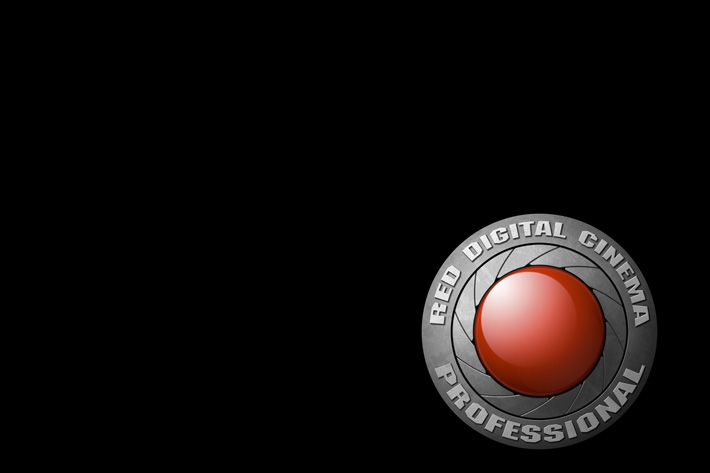 Cine Gear Expo 2017 visitors will have a chance to interact with a range of DSMC2 cameras, including SCARLET-W, RED EPIC-W, WEAPON 8K S35 and WEAPON 8K VV. Additionally, RED will be demonstrating the latest workflow options – covering their new image processing pipeline (IPP2) announced March this year, HDR, and 8K.

RED’s new image processing pipeline (IPP2), which is available for download, offers a completely overhauled workflow experience, from image capture through post production. RED cameras with the HELIUM 8K S35 sensor can now monitor and control the new image pipeline in-camera, while all other camera owners benefit from the new image pipeline in post through the latest beta REDCINE-X PRO upgrade. Those who prefer RED’s original color science workflow have the option to toggle between IPP2 and the legacy workflow both in-camera as well as in REDCINE-X PRO.

RED will be joined in their booth by a wide variety of manufacturers of lenses, camera modules and accessories, including RT Motion, Kippertie, foolcontrol, and Offhollywood, as the Paramount Studios space returns to life with another edition of Cine Gear Expo.

RED will also take attendees behind the scenes with two panels in Paramount’s Sherry Lansing Theater, with the first happening June 2 at 12:45pm. Director Nicholas Schrunk and key members of Red Bull Media House’s production team will discuss the making of the feature documentary Blood Road.

Blood Road follows the journey of ultra-endurance mountain bike athlete Rebecca Rusch and her Vietnamese riding partner, Huyen Nguyen, as they pedal 1,200 miles along the infamous Ho Chi Minh Trail. Their purpose was to reach the crash site and final resting place of Rusch’s father, a U.S. Air Force pilot shot down over Laos. Panelists will discuss the creative and technical process, and how this incredibly demanding story came together visually.  The panel will be moderated by Andrew Fish of American Cinematographer.

The second panel, on June 3 at 11:45am, takes attendees to the universe of Guardians of the Galaxy Vol. 2.  Director of photography Henry Braham, BSC will talk about filmmakers’ escalating preference for shooting with larger format digital cameras. Braham shot Guardians of the Galaxy Vol. 2 entirely on the RED WEAPON 8K VV. He will be joined by well-known producer, actor, and writer Dean Devlin. Devlin will discuss how new formats are driving an evolution in filmmaking for the big screen and touch on his experience using RED, including WEAPON 8K S35.  The panel will be moderated by Carolyn Giardina of The Hollywood Reporter.