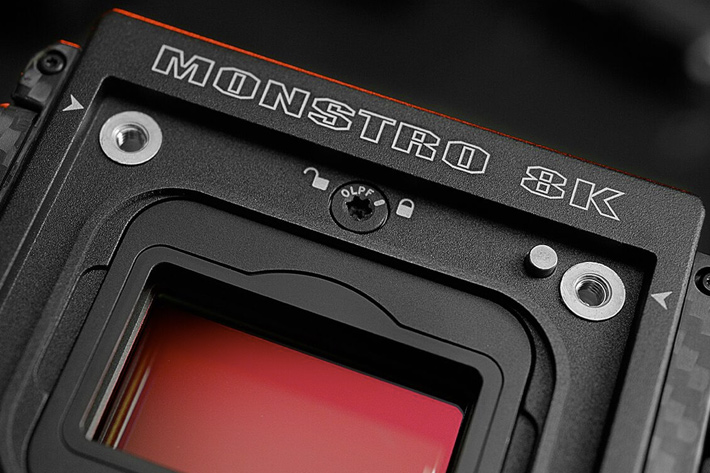 RED’s cinematic full frame WEAPON cameras with the MONSTRO 8K VV sensor is available for purchase. Discover the different packages and the performance of the new sensor.

Like all of RED’s DSMC2 cameras, WEAPON shoots simultaneous REDCODE RAW and Apple ProRes or Avid DNxHD/HR recording and adheres to the company’s dedication to OBSOLESCENCE OBSOLETE — a core operating principle that allows current RED owners to upgrade their technology as innovations are unveiled and move between camera systems without having to purchase all new gear.

The WEAPON 8K VV is priced starting at $79,500 (for the camera BRAIN) with upgrades available for carbon fiber WEAPON customers.  RED is also offering  RED ARMOR-W, an upgraded coverage program for RED WEAPON cameras that includes increased warranty protection, and a sensor swap service. RED also created recommended packages for the WEAPON 8K VV. The DSMC2 Accessory Packages make buying a RED camera easy and include most of the necessary components to create the configuration that’s right for different users. Find more information about the packages on RED’s website.

To check MONSTRO’s performed check the video published by RED, which demonstrates the noise performance of RED’s MONSTRO 8K VV sensor compared to DRAGON 8K VV for a challenging low-light scene with deep shadows. Each lens was also stopped down to f/8 to further reduce the amount of light hitting each sensor.

The video first shows how each sensor depicts the scene at ISO 3200 without any cropping, where you will notice subtle noise differences in the shadows on the top left and far right. However, since both sensors capture at 8K resolution, these images benefit greatly from supersampling to produce a very clean image overall. The second phase of the video then zooms in by 200%, which reduces the benefit of supersampling and the noise improvements with MONSTRO become more apparent. The third phase of the video maintains the 200% zoom but increases the ISO speed to ISO 6400, which begins to show a dramatic noise improvement with MONSTRO. Then the last phase of the video maintains ISO 6400, but zooms in again by another 200%, and you can see how MONSTRO sets an all-new standard for shadow detail and noise performance. Note that the last phase of the clip is the equivalent of viewing pixels from the camera at 1:1 if viewed on a 2K monitor. 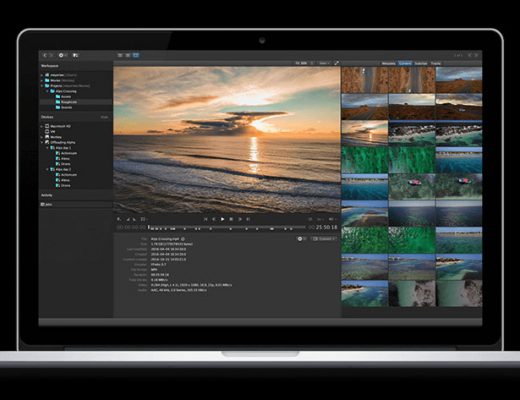 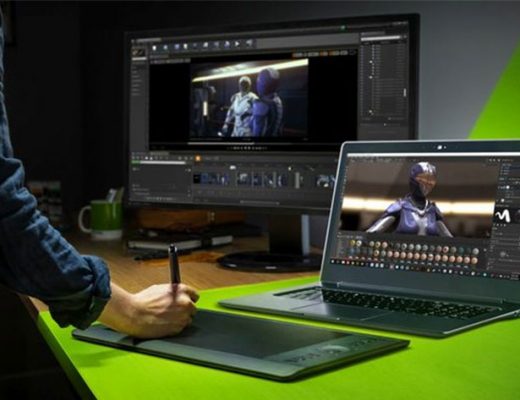 Announced at Computex, the 17 laptops with RTX GPUs accelerate content creation from video editing to 3D rendering, with... 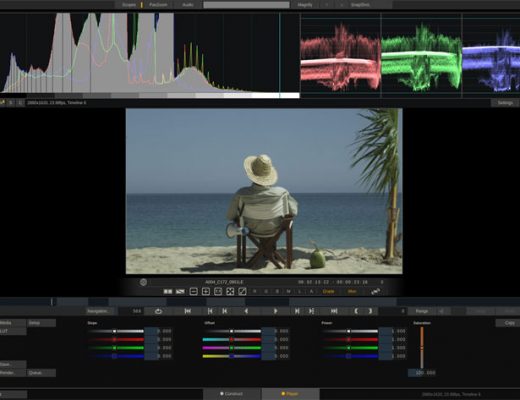 Official Apple ProRes encoding, also on Windows, is one of the new features of the brand new SCRATCH Play...