Reallusion reveals the first wave of Pitch & Produce outstanding works utilizing iClone and Unreal Pipeline. Participate for a chance to receive up to $10,000 monetary sponsorship and more. 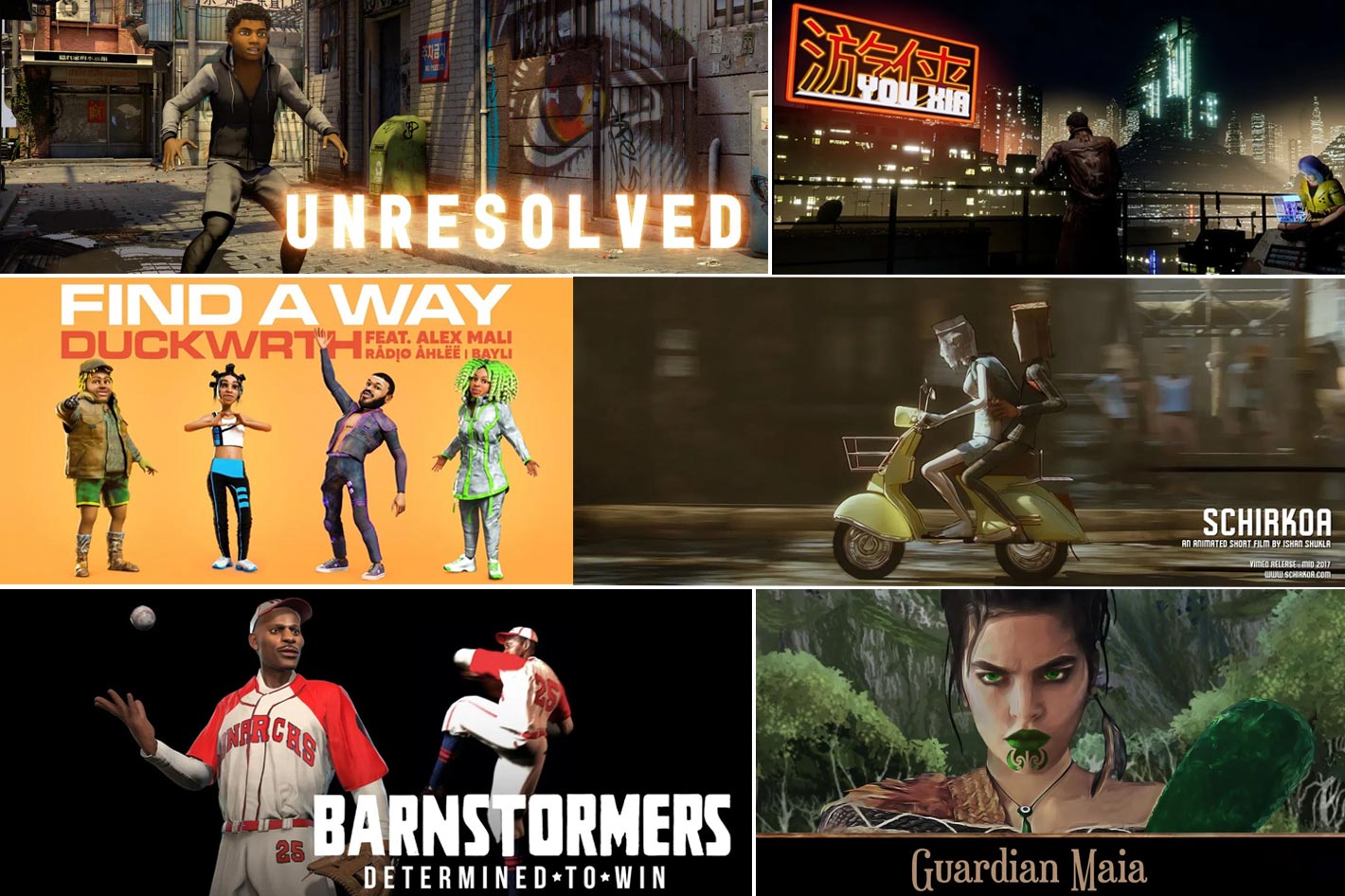 Films, music videos, games and VR games appear in the first wave of creative works chosen for the Pitch & Produce program, which brings tools and financial support for indies and commercial studios.

Started in May 2020, the Pitch & Produce program is Reallusion’s way to extend the company’s support and appreciation to the indie and professional communities using Unreal Engine. Creatives utilizing the iClone character and animation pipelines with Unreal Engine can pitch their work to receive tools and financial support to accelerate their projects!

The invitation from Reallusion is clear: Pitch us your concept or current project underway and we will choose the outstanding projects to award some of the following benefits:

Since the start of the Pitch & Produce program in May 2020, Reallusion has received many submissions ranging from game and VR projects, to music videos, animated films, and more. The first round of announcements covers 7 outstanding works who were received before June 30th, 2020. The program is not over, so whether you have a project in production, or simply wish to start something from scratch, then Reallusion wants to hear from you!

The 7 works in the first wave

Here  are the seven outstanding works chosen for the first wave of the Pitch & Produce program:

Ishan Shukla, is the Indian animation filmmaker of the multiple award-winning film Schirkoa which is now being produced as a feature-length animation with the use of realtime software to accelerate traditional industry processes.

Guardian Māia is an original story that is being turned into an animated project focusing on Māori mythology thanks to the use of realtime character creation and motion capturing tools combined with Unreal Engine.

Filmmaker Rapheal Aquil is a one-man team working to create a 5-part animated series where he will be combining a mocap animation mix with traditional keyframe animation.

During the COVID-19 pandemic, Hi From The Future Studios pitched a concept for a CGI fully animated music video for Republic Records recording artist, Duckwrth’s new song ‘Find A Way’. Through a series of early virtual workshop sessions with Duckwrth and team, they collaborated entirely remotely to visualize each aspect of the animated concept, from the overall guiding story arc and structure, down to the details of each artist’s wardrobe and live performance capture.

After years of production and development using 3ds Max and Maya with Unreal, North Carolina State University professor Derek Ham and his team at Logic Grip is now looking to create an interactive VR experience set to the backdrop of the historical Negro Baseball League.

Lazarus Curse is a 3-D open world game by Georgia State University student Jamar Muslar who has been able to create this game after receiving support from Reallusion’s educational software packages.

Second round  before 2020 ends

The Pitch & Produce Program continues as new proposals are being received and reviewed for the second round of chosen works before the end of the year 2020. Reallusion appreciates all submissions made to the Pitch & Produce program and will begin to announce, with more in-depth coverage of final recipient works, in September 2020. Reallusion encourages creatives to pitch their proposals for a chance to get supported.