Reallusion tools continue to evolve, and at GDC 2019 the company introduced its new 3D character and animation pipeline, which is used for games but also for AR, VR and movies. 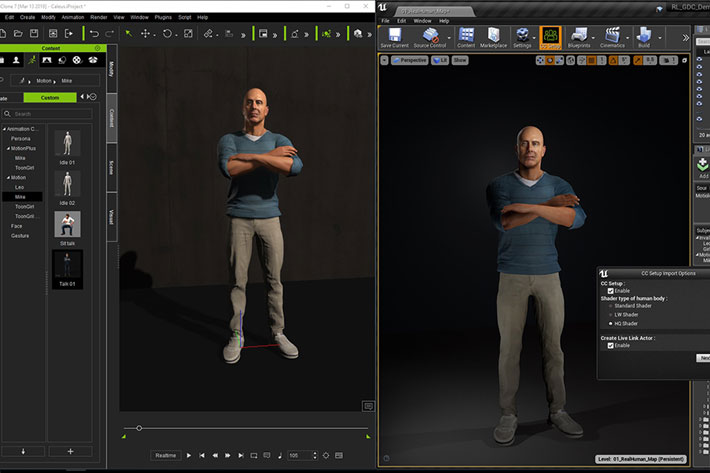 Introduced at GDC 2019, the new 3D Game Character Creation and animation pipeline from Reallusion is a disruptive solution used to create a digital double for Keanu Reeves in the sci-fi thriller REPLICAS.

Reallusion debuted its new 3D character and animation pipeline at GDC 2019, as a tool for games, cinematics and realtime experiences. Game visuals featuring RTX graphics and next-gen shaders now enable developers to make the most stunningly visual games ever. Reallusion’s Character Creator and iClone match the visual leap with a new real-time 3D game character solution for Unity, Unreal and the world of games, AR and VR.

At GDC 2019 Reallusion showed how artists can design and deploy AAA-quality characters on an indie budget including tools for character creation, animation, motion capture for face and body, or a massive library of motions and moves to send to game engines. Furthermore, they can optimize game characters with polygon reduction, LOD, UV and material merging for efficient game design. Import ready-to-play characters into game engines with Reallusion’s automated support for shader assignment, player animations and facial performances. 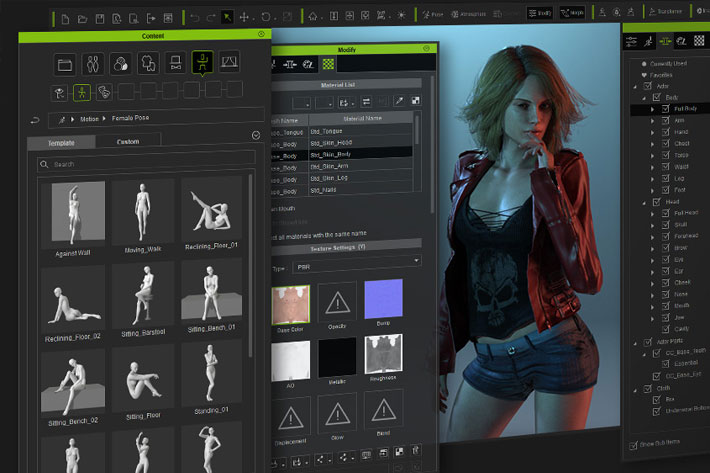 During GDC 2019 participants had a chance to see the Reallusion tools being used. From character creation to animation, Reallusion showcased and demoed Character Creator (CC) with automatic digital human shader assignments and characterization for Unreal UE4 and Unity mecanim character standard. The event was a first chance to get a first look at the new Unreal LiveLink for iClone connecting iClone’s powerful real-time character animation pipeline to Unreal’s RTX raytrace render.

Reallusion Character Creator has made game-engine character setup a simple drag-and-drop process and many studios are adopting it as well as the animation pipeline created by the company. The tools represent a game developer’s advantage for character creation and animation, and the way artists talk about them do suggest how the landscape is changing in terms of animation software and moccap.

“I have worked in the games industry for over 22 years for companies like EA and Disney and I have worked with a lot of different pipelines. Reallusion’s pipeline to get AAA quality characters done fast and efficient is amazing. From rigging to cutting Polygons down, for in-game models is by far the best software I have used. Lost Boys Interactive is very excited to introduce Reallusion software to our internal workflow.” said Mark Stefanowicz CVO/COO, Lost Boys Interactive.

Another user excited with the options available is Nick Pearce, Managing Director-Founder, Modern Storyteller, who said: “We’re a small game studio making a big, ambitious game called – The Forgotten City. Reallusion’s Character Creator 3 and iClone 7 have allowed us to punch well above our weight and make a great looking game, with high-quality character models, and motion capture animations, on an indie budget. One of the coolest things about Character Creator 3 is the in-built tools for optimization; as we can effortlessly improve the performance of our game by reducing character polygons, creating LODs, and merging materials, so our game runs smoothly while still looking great.” 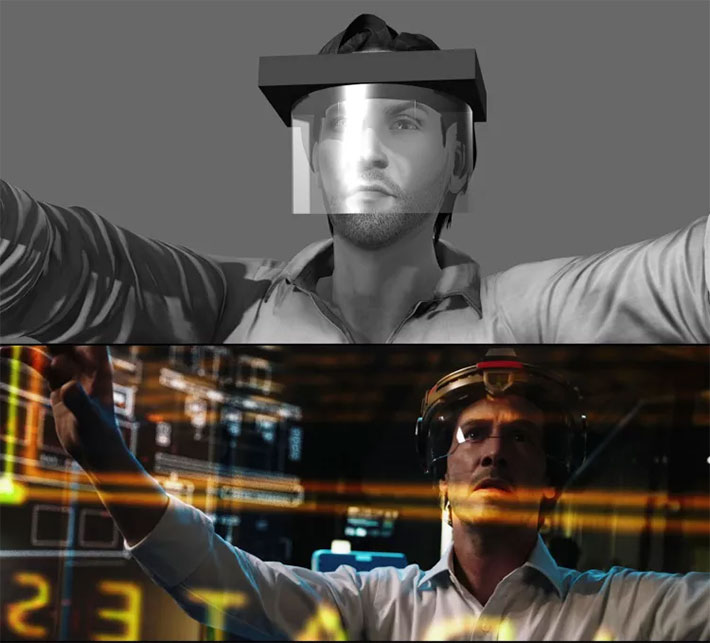 But wait, are these tools just for games? No, they are for anyone who needs to create characters and animate them. A good example of what can be achieved with the tools from Reallusion is present in the sci-fi thriller REPLICAS, starring Keanu Reeves. Hired to do the special effects, VFX artist James Martin introduced Reallusion tools in the workflow. He quickly built a digital double for Keanu Reeves by modifying a pre-built 3D character in Character Creator, and then match the actor’s on-set clothing using the programs’ standard libraries. iClone in conjunction with mocap then made it possible to bring the avatar to life using the actor’s own movements.

The use of Character Creator allowed for rapid prototyping of scenes, and the experience was so much rewarding to everyone involved that in the end REPLICAS’ executive producer, James Dodson said “iClone ended up giving us a workflow that we just hadn’t expected at all. For the needs that arose as we developed REPLICAS, it proved to be the perfect solution.

To read the full interview with REPLICAS executive producer James Dodson and VFX artist James Martin, with a behind-the-scenes of the REPLICAS’s film production, follow the link to CGSociety. There you’ll find how Reallusion‘s ecosystem of tools drove the innovative previz, motion capture and postvis techniques at the heart of the REPLICAS movie.