Does the world need another video accessory able to transform between a Shoulder Rig, Cage, Underslung Rig and Dolly, that folds easily into a camera bag? Apparently, yes, says the creator, Scratch Ideas. 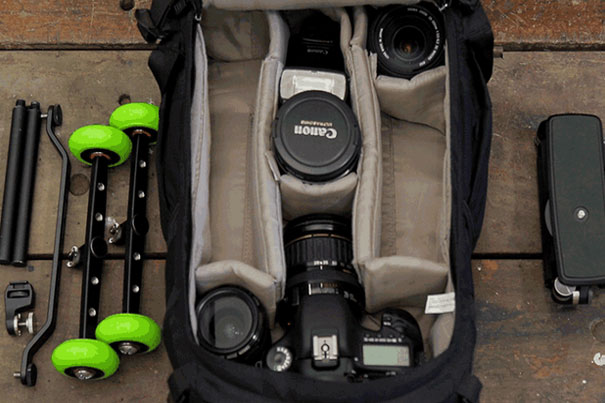 LOKI is the name of the new product launched on Kickstarter this August. It’s a modular camera rig that’s ultra-portable, modular and robust, the result of over one year of production of countless prototypes, aiming to find the perfect balance of strength, weight and functionality.

With over one month to go, the Kickstarter project asks for a total of about $40,000, from which 29 backers already pledged close to $10,000. If the funding is successful, by the end of September the chosen manufacturer will start production, which will take about two months. If all goes, well, between January and February 2016 the backers will receive their kits directly from Glasgow, Scotland, where the team is based. Scratch Ideas is a design-led camera equipment company designing modular camera gear that’s easy to carry, set-up and use. The company aims to allow you to achieve more, with less.

Shown publicly for the first time early in 2015, at the UK Photography Show, so that hundreds of photographers and filmmakers could try LOKI for themselves, the rig was conceived to easily fit in a camera bag along with camera and lenses, then transforms between a Shoulder Rig, Cage, Underslung Rig and Dolly, maximizing your range of cinematic capabilities.

Scratch Ideas believe that cinematographers should be able to capture a range of dynamic, high-quality shots wherever they want…without having to carry around a number of different rigs which can be bulky and heavy. LOKI eliminates this problem by folding up to about the size of an external battery grip, so that it slots into your camera bag alongside your existing gear and its additional modules. 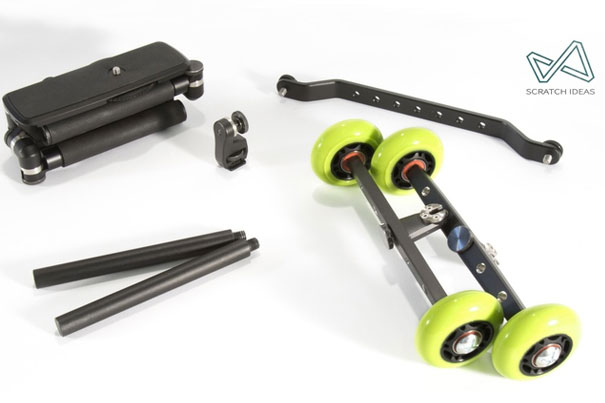 Taking up a fraction of the space, weight and hassle of carrying around the equivalent traditional rigs, LOKI can then be set-up or transformed between modes in a matter of seconds. Unfolded, the rig transforms into different things, according to what the user needs: 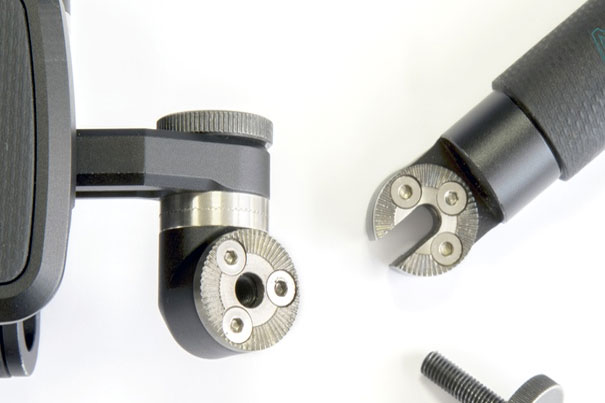 With the hand grips and shoulder stock ergonomically positioned, the three points of contact create a stable base for filming anything from documentaries to extreme sports. The serrated steel locking plates of all the joints offer loads of articulation, but most importantly, ensure that once the rig is set-up, it will not move or slip.

For more dynamic handheld shots, the LOKI allows to fold away the shoulder stock and rotate the handles up to create a Basic Cage. To add accessories such as monitors, light or mics, attach the Cage Bar Module to the handles for extra 1/4″-20 mounting points.

To capture great low-level shots or experiment with more obscure camera angles, we developed the Underslung Module. This small unit quickly locks onto your camera’s hot shoe and you can reposition one of LOKI’s hand grips to complete the rig. The serrated steel locking plates allow you to vary the handle position through 180 degrees to create a simple, light weight and dynamic rig.

The custom quick release mechanism on the hand grips allows for the handles to be replaced with the Dolly Modules for smooth linear and radial tracking shots. Simply set the angle of the wheels and the pitch of the camera and away you go. LOKI on wheels is ready to move around! 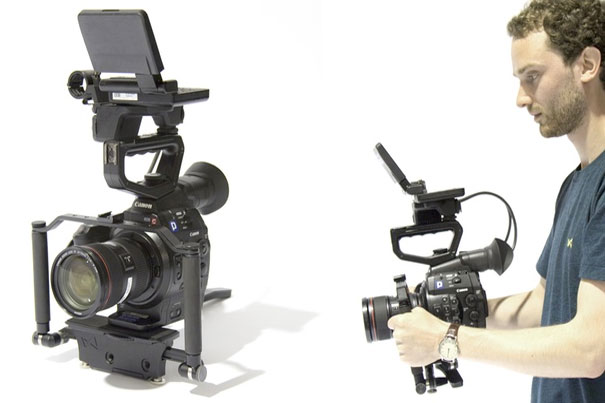 Conceived so it fits both the needs of a budding cinematographer just starting or those who want to include the system into an already existing workflow, LOKI uses industry standard connections, like 15mm LWS rods, so different accessories such as matte boxes or follow focuses are easily added, to customize the rig as needed. The inclusion of a tripod mount on the bottom, allows to attach a quick release plate or monopod to the rig and move between static and handheld shots in seconds.

This project will only be funded if at least £25,000 (close to $40,000) is pledged until September 26, 2015. It will be interesting to see if it makes it. Creators always think they’ve something new to offer, but with so many rigs already available, is there space for LOKI? 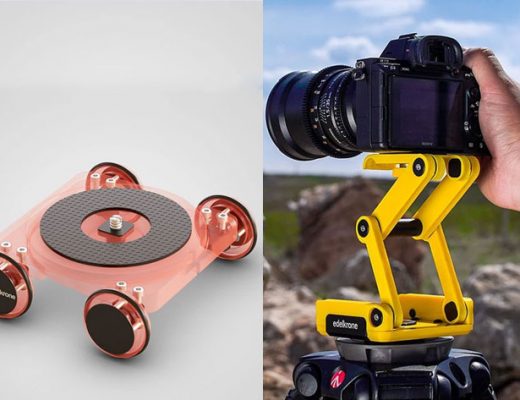 3D print your tabletop dolly for your DSLR or mirrorless, add a FlexTILT Head 3D, and you’ve a solution... 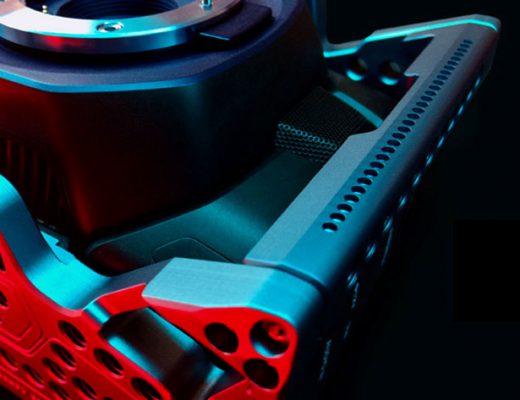 Whether you go for the minimal plate or the whole system cage, the HiPock cage from LockCircle will expand... 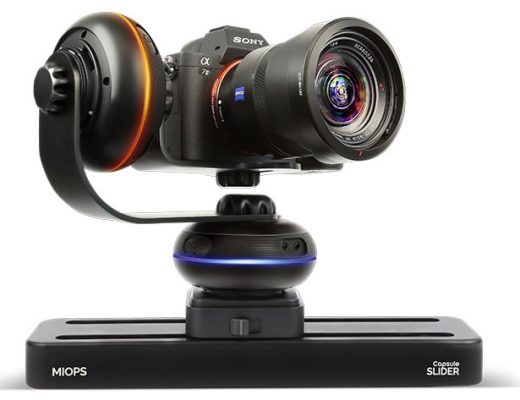 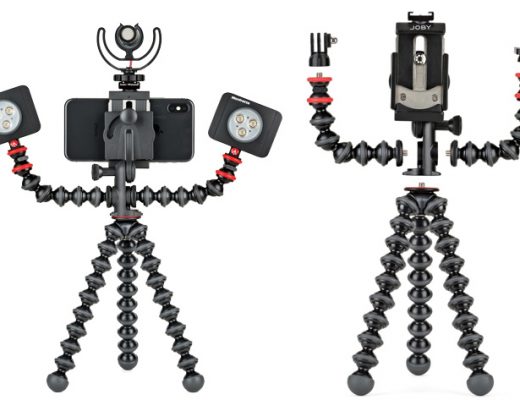 GorillaPod is your hang anywhere solution for supporting different accessories. Now, you’ve one that works as a rig for...