Finally! The Nikon Version of the PocketWizard TTL radios is out of beta and ready for prime time! 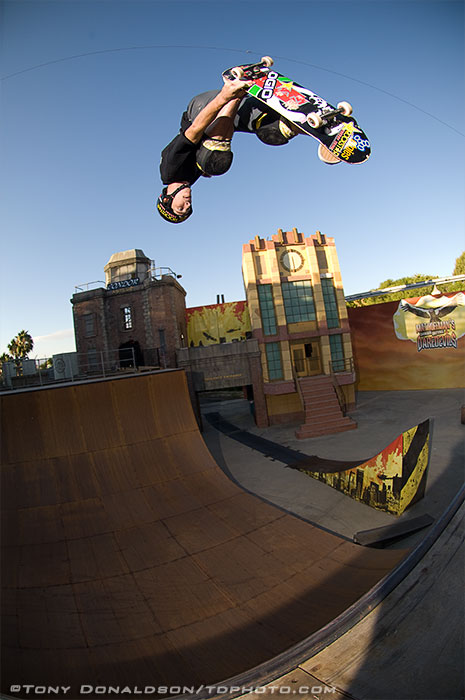 PocketWizard announces the long-anticipated Nikon versions of its Mini TT1 and Flex TT5 units. And they are AMAZING!

I have had a good relationship with PocketWizard for a long, long time. Back to when their transmitters and receivers looked like this:

Yeah, I still have those and still sometimes use them. They work well, play well with all flavors of PocketWizard transceivers.

The Mini TT1 and Flex TT5 first came out for Canon a couple of years ago. They had a few issues, but with a great team and the fact that the units have user-upgradeable firmware, those were handled fairly quickly. Then it was time to bring out units for Nikon’s legendary iTTL system. I was lucky enough to be part of the beta testing team. I put them through regular work, not just tests. Yes, that was part of the motivation behind that previous post. I wanted to make sure these things did exactly what a Nikon iTTL user would expect from a radio trigger system that works directly with the iTTL system. RF control of the TTL, no line-of-site needed to control the output of single or multiple SB speedlights.

Like other testers, I tried them with a bunch of different configurations of Nikon bodies and both SB Speedlights and even added in some non-TTL lights, like DynaLites and Lumedyne gear. Even had them playing with Multi-Max units. With the SB units, output was frighteningly consistent. That was never an issue. Other little things, e.g. freezing cameras if they went to sleep with the Mini TT1 mounted on the hot shoe but turned off. Turning the unit on was the workaround, but through finding these little things, there were frequent fixes and firmware upgrades. The firmware upgrades couldn’t be simpler, done by downloading software and installing it into the PocketWizard unit via USB cable. And if there are future features added, these units can forever be upgraded via that easy system. Nothing like built-in NON-obsolescence! 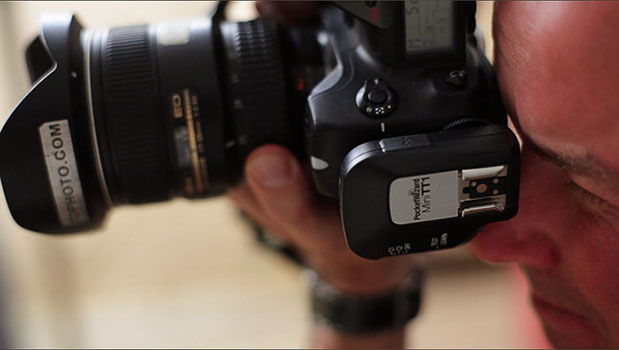 The Mini TT1 is so small, you almost forget it’s there. It mounts on your hot shoe and has a dedicated hotshoe of its own if you also want to mount a Speedlight on top as a main or fill light. The small size is a big advantage, it doesn’t block your vision if you shoot with both eyes (if you shoot sports, you almost have to), and you can fit the camera in tight spaces or high places without hitting the ceiling. The Flex TT5 has the same combo of dedicated hot shoes top and bottom, and adds an antenna that can flip up to improve range, 3.5mm miniplug jacks for cameras and flashes, and a 1/4×20 thread to make it easy to mount on light stands, monopods, mafer clamps, etc. The latter is the perfect way to mount a TTL-controlled SB unit anywhere you need it.

You can even do Hypersync, they claim up to 1/500 of a second, I’ve tweaked and cajoled 1/2500+ out of mine. The instruction manual looked daunting at first, but these units are actually very simple to understand and use. I was up and running in minutes, even with installing new firmware right after I got them. I was shocked at how accurate the iTTL worked wirelessly in a variety of situations. I’m not surprised how well Nikon’s iTTL works, but being able to set a Speedlight literally anywhere in a scene and just let it do its thing made things happen on shoots so fast, and without worry. It just worked. Consistently. This may even change the way I shoot things. I’m a control freak, I am used to shooting with packs and heads on manual for everything. SB units anywhere I want them, even mixed with my bigger lighting equipment opens up creative possibilities, especially in situations where I need to be able to shoot a lot of different looks in a short amount of time. 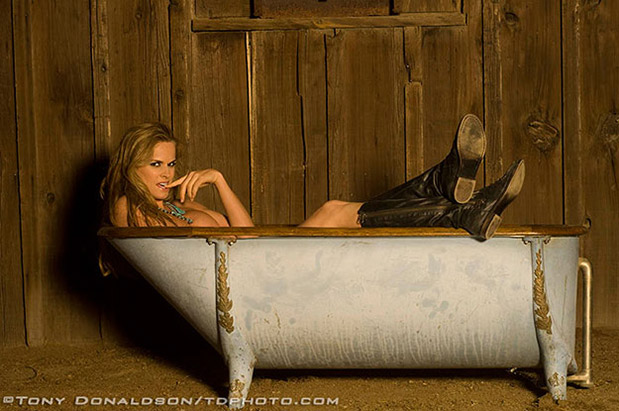 Here’s a shot of model and Playboy Playmate® Julie Cialini for a recent editorial shoot we worked on. We were scrambling, we had limited time at the location, and a few factors like hair and makeup had sliced into our time to shoot the entire layout. She’s a professional model, so we were able to work quickly and cover a lot of ground. Using the PocketWizard gear allowed me to be able to create the light I wanted and put it where I wanted it very quickly and with very dependable results in almost every situation. And this was still beta gear!

I had a couple of minutes between shows at Six Flags Magic Mountain in Southern California to make portraits of BMX legend Rick Thorne. Being able to set up and shoot as fast as I could set up a stand made this happen in seconds, I was able to shoot 2 different locations, even with Rick changing clothes, in minutes. Meant the difference between getting the shots and not getting it. 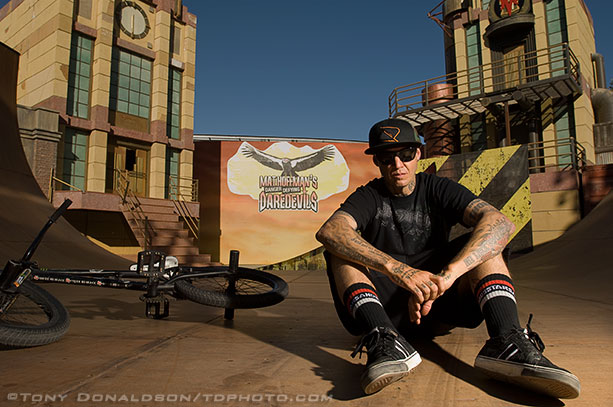 If you shoot Nikon, check these things out. They just work.