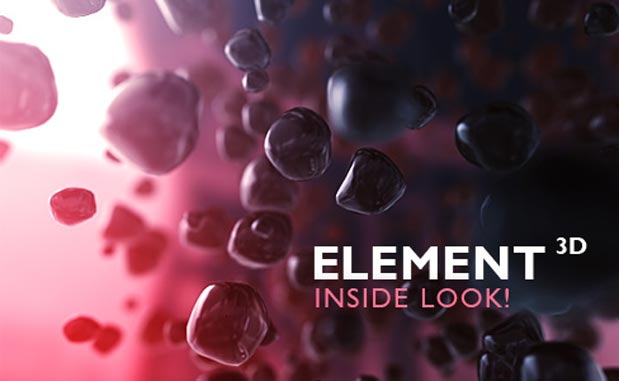 A couple of 3D-oriented After Effects plug-ins have been previewed this week: Element 3D from Video Copilot and Shapeshifter from Mettle.

At Aetuts+, Ben Griggs shows the ShapeShifter plug-in soon to be released by Mettle.com. ShapeShifter transforms text, masks, Shapes, and imported vectors into a live 3D mesh right in AE. It appears pretty fast and, with a focus on deforms and displacement, more similar to BorisFX plug-ins than Zaxwerks Invigorator, which is bevel and material-oriented.

Here’s a recent render from Shapeshifter (there’s more on Mettle on Vimeo):