Started in 2015, the Pixar in a Box project reaches the third season, with a whole new area to study: The Art of Storytelling. 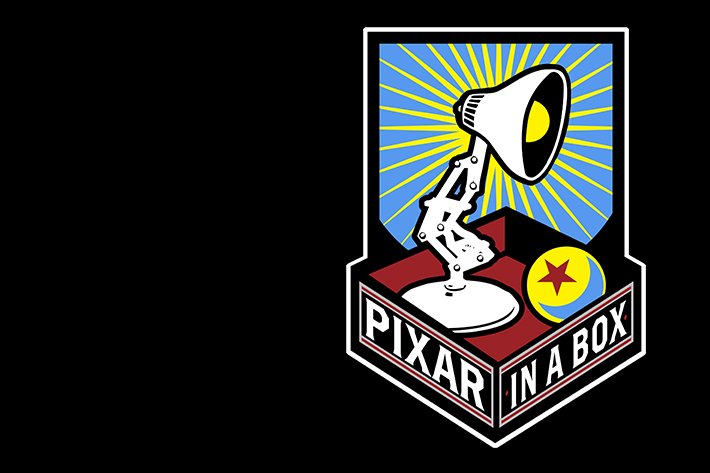 A collaboration between Pixar Animation Studios and Khan Academy, sponsored by Disney, the Pixar in a Box project will have six new lessons in 2017. Discover what storyteller means at Pixar and learn to be one.

Pixar in a Box is a behind-the-scenes look at how Pixar artists do their jobs. It started in 2015, with a series of videos that reveal the secrets behind animated bouncing balls, swarms of robots, or exploding virtual fireworks. It’s a fantastic  experience designed to make students understand that to create all the fun of animation movies, you’ve to excel at subjects like math, science, computer science, and humanities. Yes, all those things learned in school are used every day to create amazing movies at Pixar.

The project, which results from a collaboration between Pixar Animation Studios and Khan Academy is sponsored by Disney. The first two seasons dealt with the multiple aspects of animation, and cover subjects as diverse as Colour Science, Virtual Cameras, Effects, Rigging, Animation, Character modelling, Environment modelling, Sets & Staging, Rendering and many others, throughout this multi-year project.

After exploring many of the technical stages that a movie has to go through in the production process — things like modeling, rendering, and effects, Pixar started 2017 with Season 3, which explores how all these technical elements help to drive the primary goal at Pixar — storytelling — and how a story goes from inception to a finished product!

In these new lessons from Khan Academy and Pixar, movie directors and story artists from acclaimed animated films share their advice for storytelling. According to the information available, six new lessons will be made available in 2017, with videos, exercises and hands-on activities that take students of all ages through the concepts of storytelling.

Presenting the new course, Pixar says this: “What makes someone a good storyteller? Storytelling is something we all do naturally, starting at a young age, but there’s a difference between good storytelling and great storytelling. In this lesson you’ll hear from Pixar directors and story artists about how they got their start, what stories inspire them, and you’ll begin to think about what kinds of stories you might want to tell.”

While these lessons may be designed for students, if you feel the need to go through some of the essential aspects of storytelling and animation, maybe a visit to the Pixar in a Box project pages is a good idea.  Did I mention that it is free?

Myth: A Frozen Tale, the first VR short from Disney Animation to be inspired by one of the studio’s... 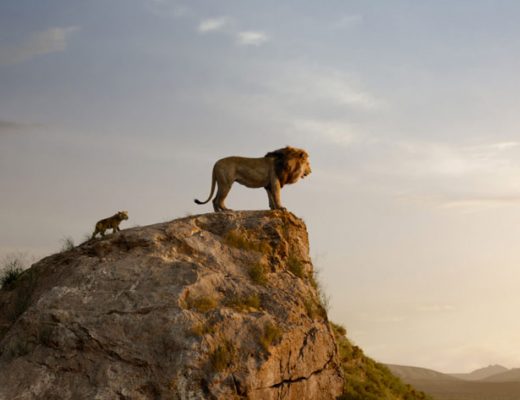 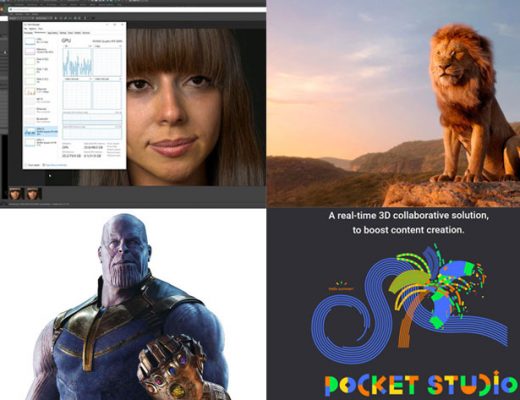 From photo-realistic digital humans created in real-time to the digital techniques used in Disney’s “The Lion King”, the series...