Is there such a thing as integrity in a photograph? 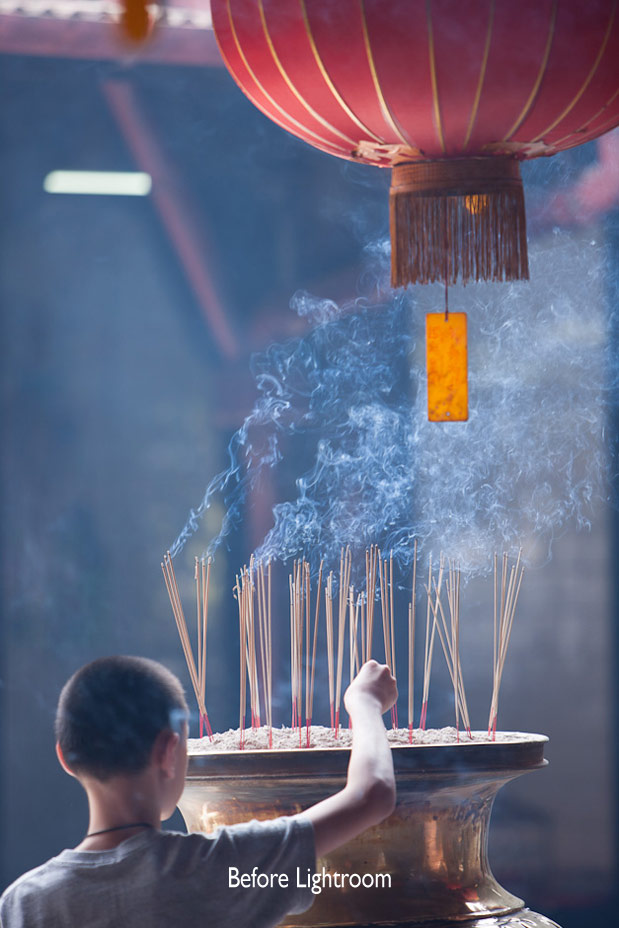 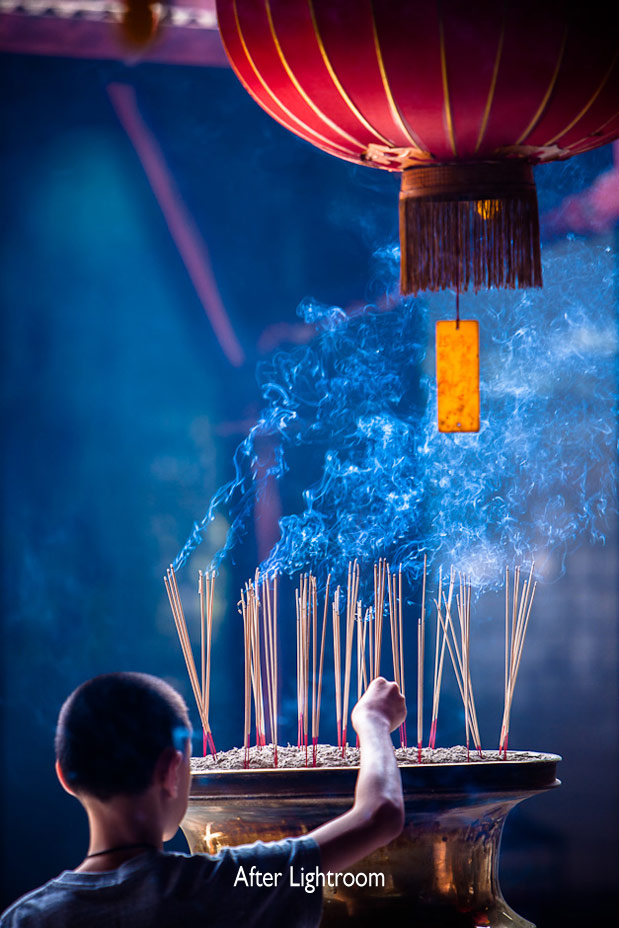 I got some flack on Facebook about a past post on my blog . I received a comment from a reader or two stating they felt that what they saw in the produced images was not real. Meaning, after running through my workflow in Lightroom the images no longer represented reality. I have gotten this kind of feedback many times in the past. I think people are rather shocked at seeing a photo “undressed”. It’s a bit like seeing a high-fashion model on the streets without any makeup, it can be scary.

I think this raises several questions. I only have time to look at two. The first is an ethical question should we alter an image? The second is are we comfortable with where photography is going in the digital age?

Let me respond to the first question with a question of my own. Were photographers ever meant to capture only reality? I think the short answer to this is, no. It’s like saying, carpenters are meant only to build houses. Of course, this is silly. Carpenters can do anything with their trade and craft from building a house to a beautiful wooden statue or a gorgeous boat to sail the ocean. Traditionally, carpenters are meant to build things out of wood. The only limitation is that it needs to be wood. To relegate carpenters to do one thing would be stifling, limiting and simply ridiculous. I venture to say, photography is the same. Photographers can do anything with the images they create, from beautiful artwork to photojournalism. Photography is made to capture images from reflected light. Period. What a person does with this is something entirely different.

I think, the real issue here isn’t what a photographer does or what photography is. The real issue is how we try to define it. Some people, want to define it very narrowly and say photography is for capturing an image of reality. Fine. There are people that use the camera like an office worker uses a xerox machine. If that’s how you want to define it for yourself then that is all well and good. But that’s too narrow for the rest of the world. Likewise, there are people who use a camera like Picasso used a brush. These people are every bit an artist. So, the question really is, either what have you defined as your personal boundaries or what has your profession defined? Look at it this way, if I’m working for the National Geographic magazine they have very strict standards of what can be done with an image once it’s shot. My friend, and Nat Geo photographer, Ami Vitale told me she has to send in the raw files to her editors, completely untouched. In fact, they’re not even allowed to delete files from the card. That’s fine. If that’s the way the magazine wants to do it, and you want to work for the magazine, then you do it their way. You have a choice, their way or the highway. The fact is, there is no right or wrong when it comes to using this tool we call a camera.

The thing that really chaps me is when people try to define boundaries for everyone. Personally, I think even the strictest rules used by the National Geographic and other photojournalist are a bit naïve if you take them and apply them broadly. I know, that’s sounds like bold talk coming from someone like me, who doesn’t work for a great magazine like the National Geographic or great newspaper like the New York Times. Yet, these rules are made to work within the boundaries of those organizations. They’re not over arching rules for photography. But even these rules, that many photojournalists subscribe to have blind spots. We’ve talked about this here before. Every time someone points a camera somewhere we choose what we want or do not want to include in the frame. This alone is subjective and can alter the story. The story is altered no matter what we do. Reality is not two-dimensional. It is not a set of RGB colors. It is not black-and-white. The angle in which we shoot influences the viewers emotions. This is an old argument and one that’s been beaten to death, so I’m going to move along.

The other question really is derived from our humanity. Without getting overly philosophical, people are uncomfortable with change. I’ve said many times that what we do in the digital darkroom is not that much different than what we used to do in the physical darkroom. You know what? It doesn’t matter if it’s different. It doesn’t matter if it’s completely different. It doesn’t matter, because things change. Things evolve. We don’t do what we did 100 years ago. Not only do things naturally change – things have to change. It used to be, most photos represented pretty much what the camera saw; telephone lines, poles sticking out of people’s heads, eyelids half shut and more. This was what the camera saw and this is what we got. Now, it’s easy to remove telephone lines, poles and even open eyelids in Photoshop. Does this matter? Yes it does matter. It matters because people want poles removed and eyelids opened. We want perfect pictures – or at least we want a representation of what we saw. We have selective vision, we don’t see telephone wires when we take a picture. We don’t see the pole sticking up behind someone’s head and we certainly don’t see someone’s blink and the fact that we can alter that is in itself the reality we live with. Maybe when photography stops recording light and some smart person finds some other way to record what we see, we will have to change the name of what we call photography to something else. But until then I still love this thing called Photography and I’ll continue to use the tools that are being developed to support me in this addiction.