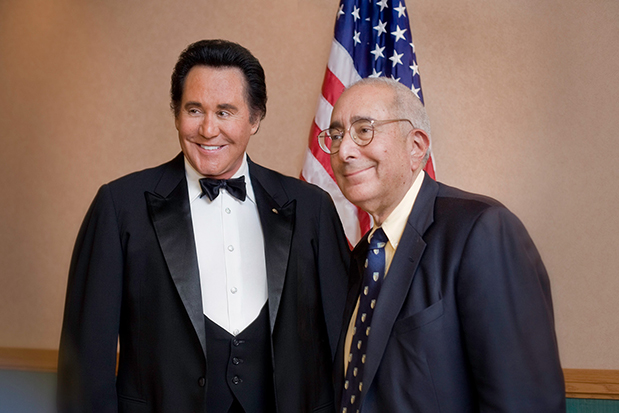 VIPs like shadowless, soft lighting that doesn’t hurt their eyes.

The Ultimate Light Box has eliminated the fear and trepidation of using flash on camera. With the excitement of the just past PPA convention and the upcoming WPPI as well as the WEVA virtual convention in August, event photographers are looking for the simple and effective ways to control lighting with flash. You have to have a flexible, repeatable system that is as uncomplicated as possible.

No ugly shadows, no deer in the headlights look, no hot spots, no black hole backgrounds. We want even, natural illumination that also shows dimension and direction. On people’s faces directional lighting not only creates three dimensions, it tells mood and story. Often this is called rounding; achieving this level of attention to the details of lighting will set your photography apart. It’s a niche that gains me job after job, particularly when a company or organization has been disappointed by flat and uninteresting snap shots from photographers they’ve hired in the past. A client dissatisfied with previous work can be your very best prospect if you can produce the quality they’re looking for at the right price. 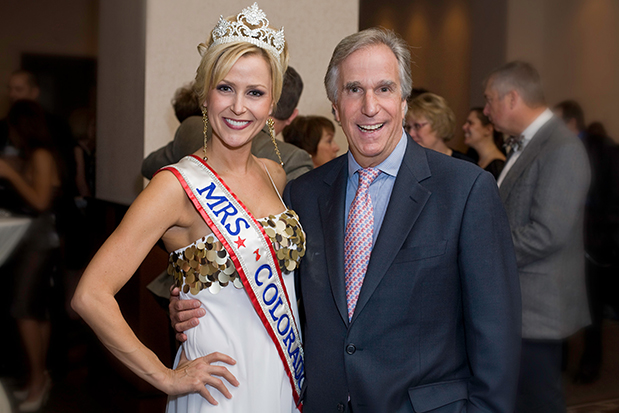 Here’s an unexpected benefit from the subjects point of view. Henry Winkler once asked me not to count before taking a shot of him with party guests, and also not to point a flash right at him. He was pleasantly surprised how my method that relies significantly on bouncing light was a lot easier on his eyes. VIPs really like that!