A versatile lens ideal for virtually any shooting situation thanks to its large aperture, O.I.S. integration, compact size, and lightweight profile, the Leica DG 12-35mm f/2.8 has an updated version. 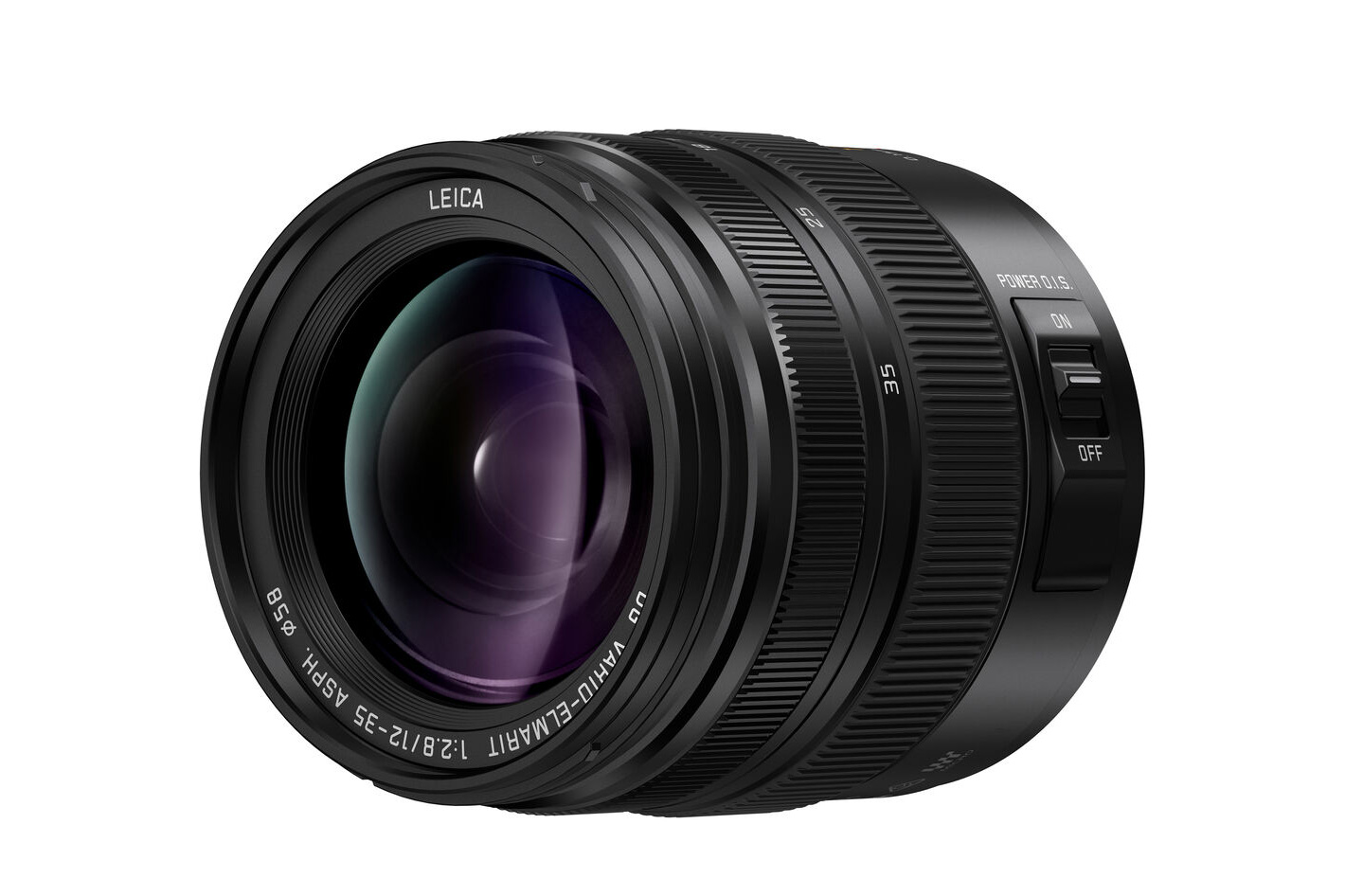 Fresh from celebrating 20 years of the Lumix brand, Panasonic introduces a redesigned version of its classic LEICA DG VARIO-ELMARIT 12-35mm for the LUMIX G Series.

The new version of the lens appears at a time when Panasonic is fresh from celebrating 20 years of the Lumix brand. In fact, it was in 2001 that the first codeveloped two Panasonic cameras – DMC-LC5 and DMC-F7 – carrying the new LUMIX brand name made it to the market. Photographers had to wait until September 2008, though, when the pioneer LUMIX DMC-G1, the world’s first DSLM camera which was unveiled at photokina in Cologne. I still have around my red (bordeaux?) G1, which I acquired as soon as it was available.

The LUMIX DMC-G1 marked the launch of the Micro Four Thirds System standard which Panasonic developed together with Olympus Imaging Corporation. The open Micro Four Thirds System standard offers users maximum freedom when choosing their equipment. By doing without the mirror box, the new system allowed much more compact and lighter bodies and lenses than classic DSLR cameras, combined with optimum image quality and input from other manufacturers. 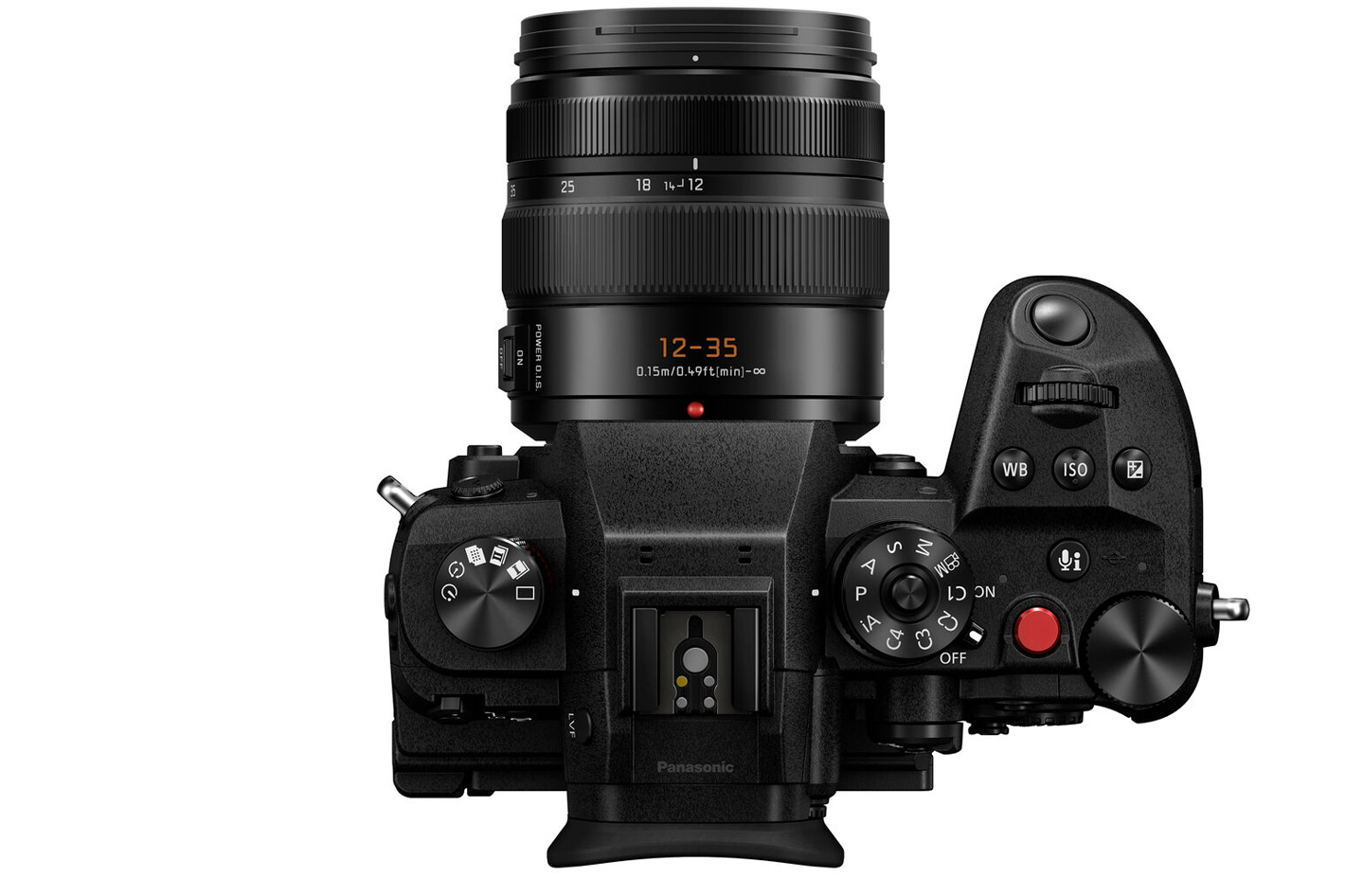 The 14th  lens in the LEICA DG Series

More than a decade after the G series was introduced the redesigned lens, which is built to work with the LUMIX G Series of cameras is a display of Panasonic’s continued commitment to the development of Micro Four Thirds lenses to fulfill the needs of its customers. Ideal for virtually any shooting situation thanks to its large aperture, O.I.S. (Optical Image Stabilizer) integration, compact size, and lightweight profile, the lens, which is the 14th  lens in the LEICA DG Series, is a redesigned replacement for the LUMIX G X VARIO 12-35 mm / F2.8 II ASPH., widely considered one of Panasonic’s best LUMIX G Micro Four Thirds lenses.

Panasonic’s unique nano surface coating provides effective antireflection and produces clear description. Due to its thin coating with nanometer-level microstructure and an ultra-low dispersion ratio, the reflection of the entire wavelength of 380-780 mm, including visual light range, are reduced. Together with a newly adopted light-shielding part, occurrence of ghost and flare is minimized. 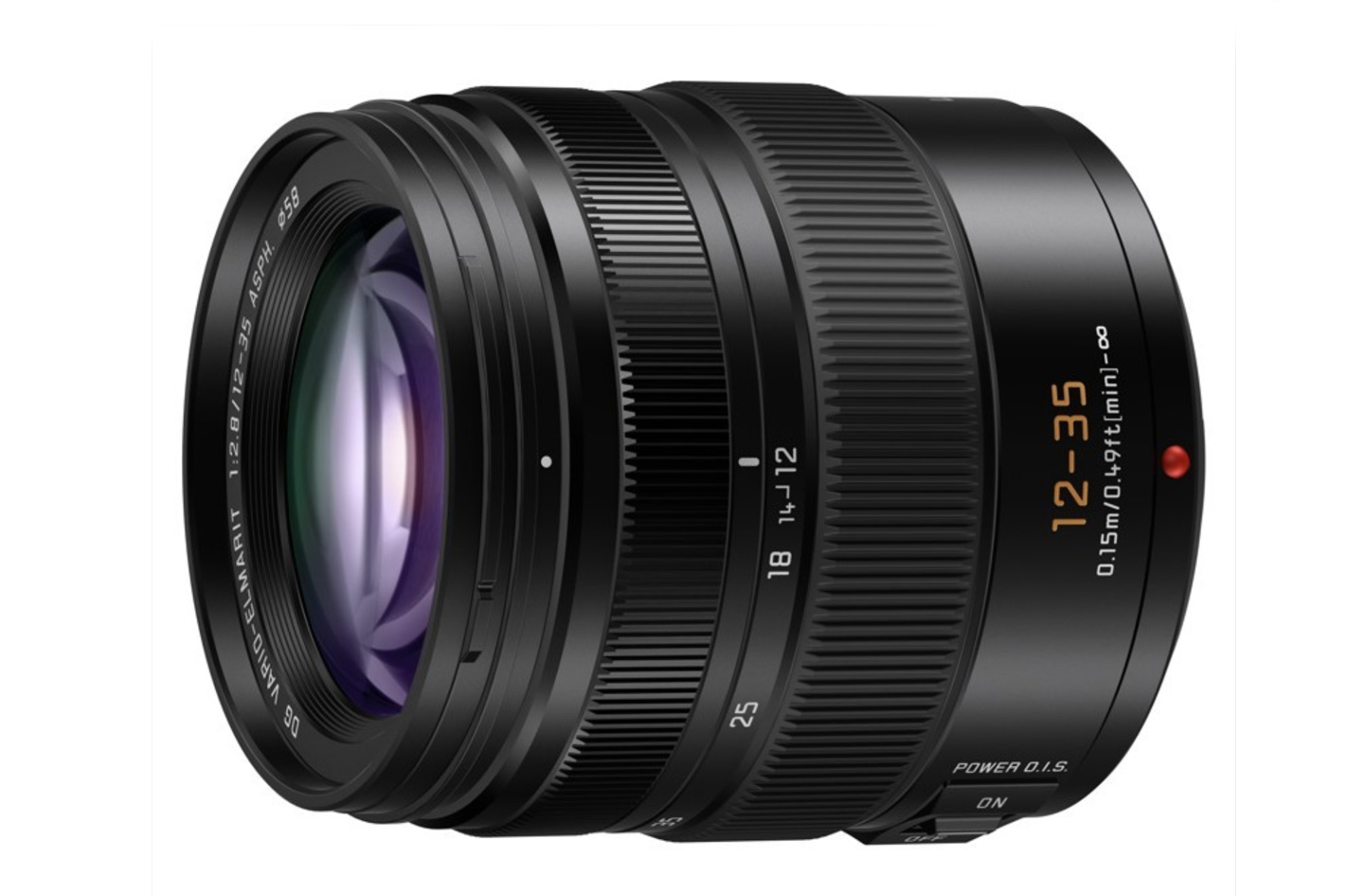 The external design has also been refined compared to the previous lens. The LEICA DG VARIO-ELMARIT 12-35mm / F2.8 ASPH. / POWER O.I.S. features stunning mobility with its approximately 306 g compact size, light weight, and rugged dust/splash-resistant design that withstands use under harsh conditions even at 10 degrees below zero centigrade. The filter diameter is 58 mm, with a 7-blade circular aperture diaphragm.