Panasonic introduced a new zoom for their Lumix G line of Micro Four Thirds cameras, the Lumix G Vario 12-60mm f/3.5-5.6, while in Japan the website Nikkan reports that Panasonic 6K cameras will be available this fiscal year. 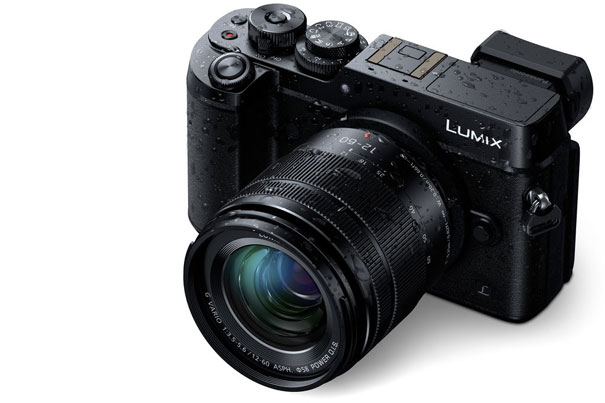 Incorporating an inner focus drive system and a stepping motor, the new LUMIX G VARIO 12-60mm / F3.5-5.6 ASPH. / POWER O.I.S. is, according to the information provided by Panasonic, “capable of smooth, silent operation to work with the camera’s high-speed, high-precision contrast AF system for both photo and video recording. It is also compatible with the sensor drive at max. 240 fps to take maximum advantage of cameras with high-speed AF.” 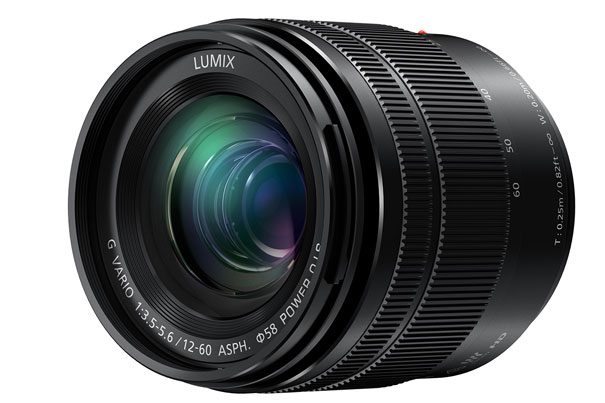 This stunning AF performance, continues Panasonic, “is able to record 4K video, where precise focusing is required. Seven blades give the aperture a rounded shape that produces an attractively smooth effect in out-of-focus areas when shooting at larger aperture settings. A highly reliable metal mount assures durability for active use, and uses multi-coated lens elements that minimize ghosts and flare to further enhance its shooting performance.”

The durable, all-weather Lumix 12-60mm F3.5-5.6 lens, which comes complete with a splash and dustproof sealed body, “when mounted on a compatible LUMIX G Mirrorless camera”, is built for travel and great photo and video capture. Featuring the highest standards of detail and sharpness and with Dual I.S. (Image Stabilization) compatibility, “you’ll shoot with unprecedented hand-held stability anywhere you go” states Panasonic on the documentation available. 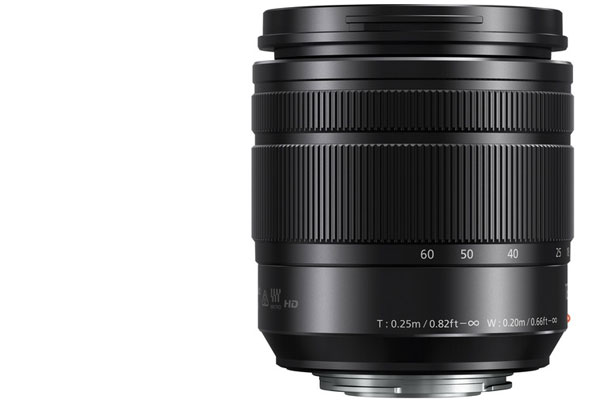 In other news, the website Nikkan reports that Panasonic wants to introduce the first commercial 6K cameras during the 2016 fiscal year (which ends in March 2017). The available translation of the original article does not help much, but the mention of two models is clear, as well as the indication that the 6K cameras will be able to capture 30fps, with 4K at 60fps. It states: “the resolution is a to market a total of two models of the new mirrorless single-lens camera which gave such as the ability to shoot nine times 6K videos of full high-definition.”

If this is true, Panasonic wants to start the “more resolution” race once again, and be at the front of the race with their G series of cameras. The new models may be announced at Photokina, which will be held in Cologne, Germany, between 20 and 25 September 2016.