Now you can have a Lumix S1H for only $99… if you rent it. It’s Panasonic’s Creator Rental Program, a limited time promotion only valid in the United States. 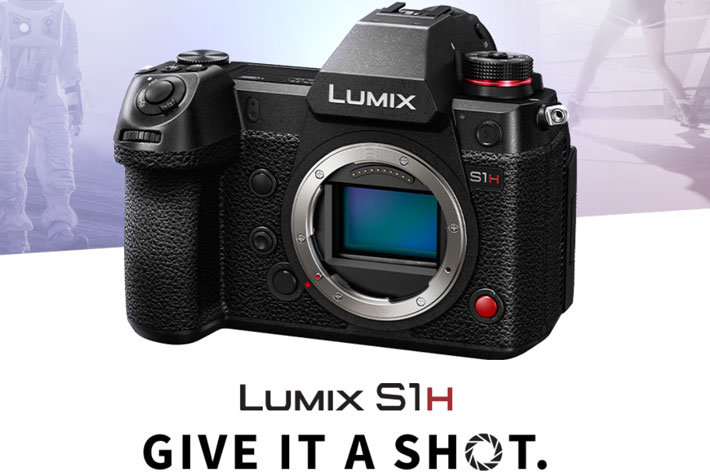 If you’ve ever wanted to try the Lumix S1H but can not afford the almost $4000 the camera costs, this is for you: rent the Panasonic Lumix S1H for $99/week. It’s a limited time offer, says Panasonic.

Renting equipment is a common practice but not all equipment is available and not at the price some would like it to be. That’s, probably, the reason why back in 2017 Hasselblad announced it was starting a rental program through a global online service allowing anyone to book Hasselblad cameras and lenses for a selected period of time. The Rent a Hasselblad service was announced November that year, presented as a solution to give “photographers more freedom and higher accessibility to Hasselblad systems”.

Aware that owning a Hasselblad is a significant investment for anyone, Hasselblad created a solution to allow potential customers to rent a Hasselblad system for a specific photo shoot, booking a camera to try it out before making up their mind to purchase, or reserving gear to pick up and use at their next travel destination. The service, which was, as far as we know, to be permanent, has, apparently, silently vanished from the Hasselblad online story. May, after all, the company decided it was not working. 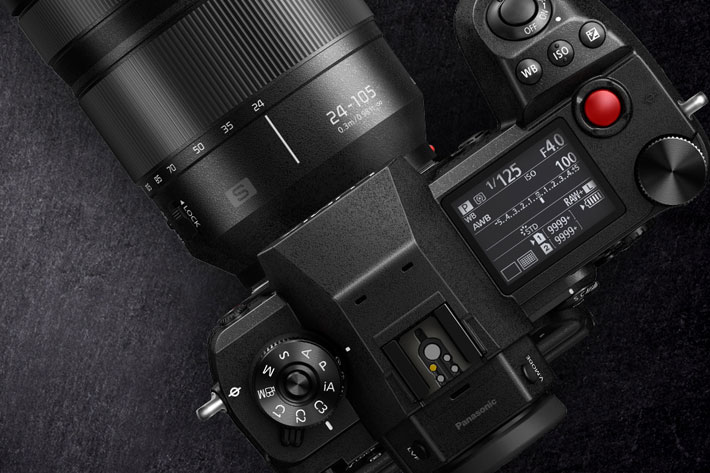 An affordable solution to try the Lumix S1H

Now Panasonic introduces its own rental solution, which is an exciting way to get hold of a full frame cinema production camera as the Lumix S1H, and try it out, for only $99 for one week. Yes, you’ll have to add the cost of lenses to the package, but as suggested by many people online, this is a very affordable solution which may help people still on the fence to buy a Lumix S1H in the end.

Panasonic’s offer, entitled Creator Rental Program is, contrary to the renting solution from Hasselblad, not presented as a permanent offer, but something limited in time, with the offer ending mid-March, and limited to the United States. So, if you’re elsewhere in the world and want to try a Lumix S1H… you’ll have to pay for it, or know someone at Panasonic that can get you one camera to test. This may change in the future, if the company decides to expand this kind of promotion to other parts of the world. 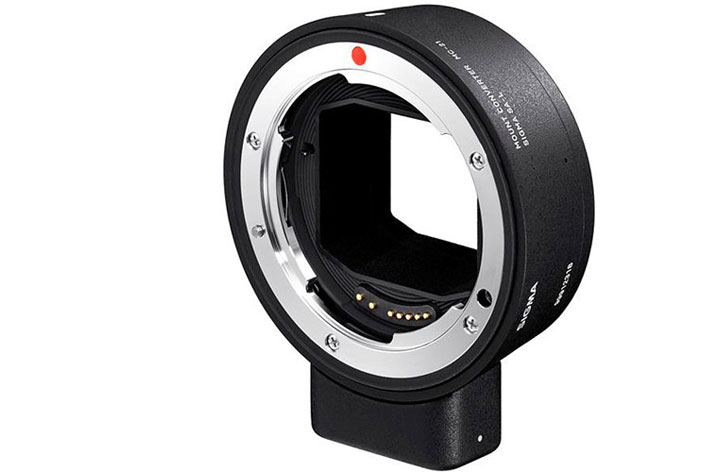 Use a lens adapter with the S1H

Combining the power of a cinema production camera with the mobility and photographic quality of a full-frame DSLM, the Panasonic Lumix S1H, the third in the S mirrorless series, is the world’s first camera capable of video recording at 6K/24p, an “exciting new secret” revealed at Cine Gear Expo in June 2019. Designed especially for film production, it shows that Panasonic is not afraid to create a camera that, to a certain extent, competes with its own dedicated video cameras.

Presented as an excellent choice for productions of any size, the S1H is built around a newly designed 24.2MP full-frame MOS sensor offering a wide dynamic range and sharp, natural expression at high sensitivity settings. With a dual native ISO, you’ll get a clean shot in low light and minimized noise when switching from low to high sensitivity. It can record 4:2:2 10-bit internally and with HDMI output for external recorders. The wide range of available recording formats support every type of cinematic and professional video production.

It’s all that power that Panasonic puts within reach to all those willing to rent the camera to explore its potential as a cinema production camera or photographic tool. Remember, you’ll also need to rent at least one lens, if you’ve none, or, rent a Sigma EF mount lens to L mount camera adapter, if you’ve compatible lenses. Imagine all the things you can shoot in one week! Whatever you do, give it a shot, before the rental period ends. The list of companies where you can rent the Lumix S1H is available on the webpage created for the promotion.