Panasonic just updated the video-focused Micro Four Thirds GH5 with the Lumix DC-GH5 Mark II. This Mark II update offers more capabilities than the original, which should pair nicely with the higher-end GH6 model, whose development was announced simultaneously. 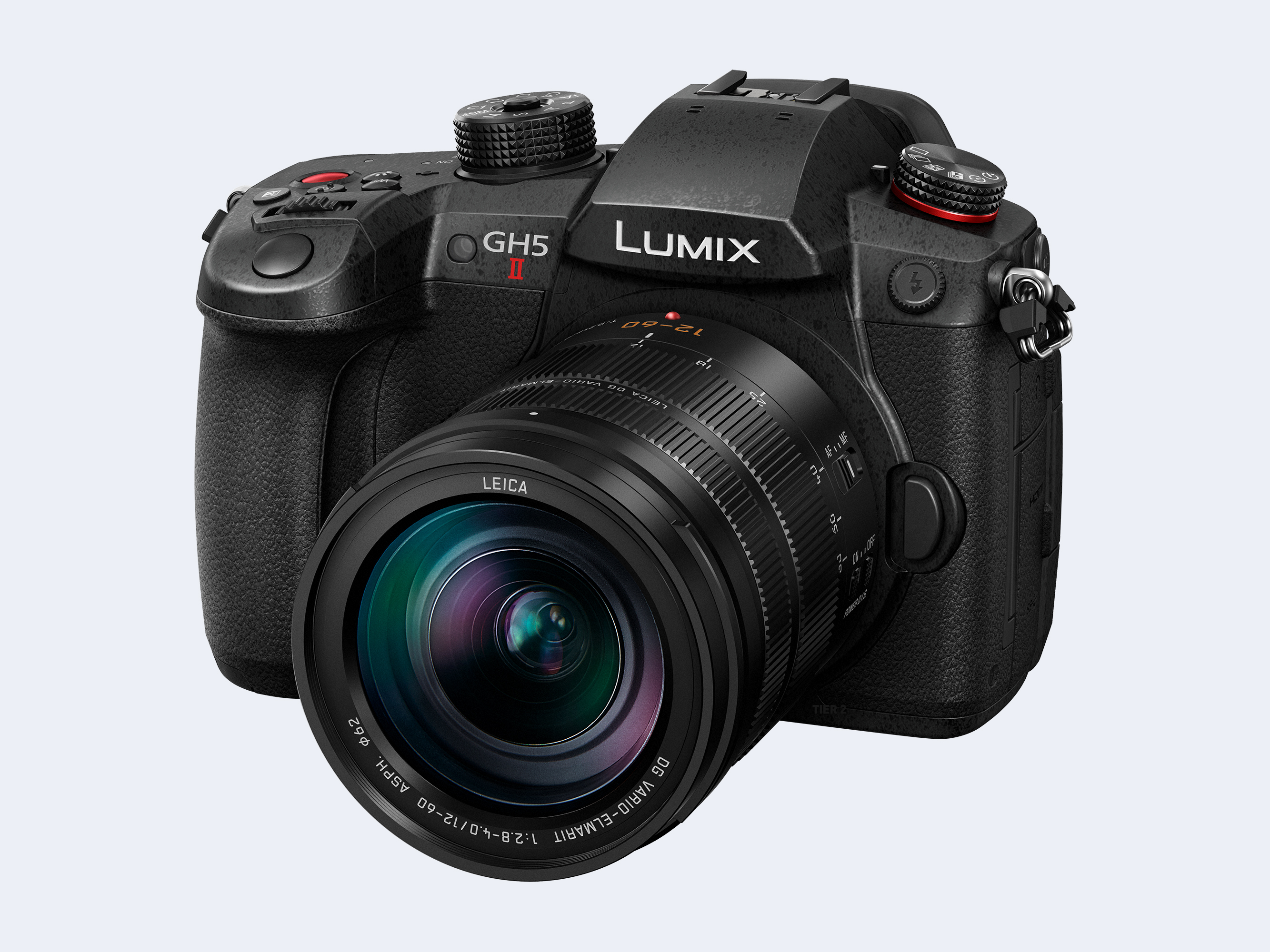 Using the S1H’s Venus processing engine, the GH5 Mark II will offer similar face, eye, animal autofocus recognition. We are at a time when a mirrorless like the GH5 pretty much needs to have quick and accurate autofocus features to be competitive in today’s camera market. Bringing added AF features is an intelligent move by Panasonic to keep the GH5 relevant. 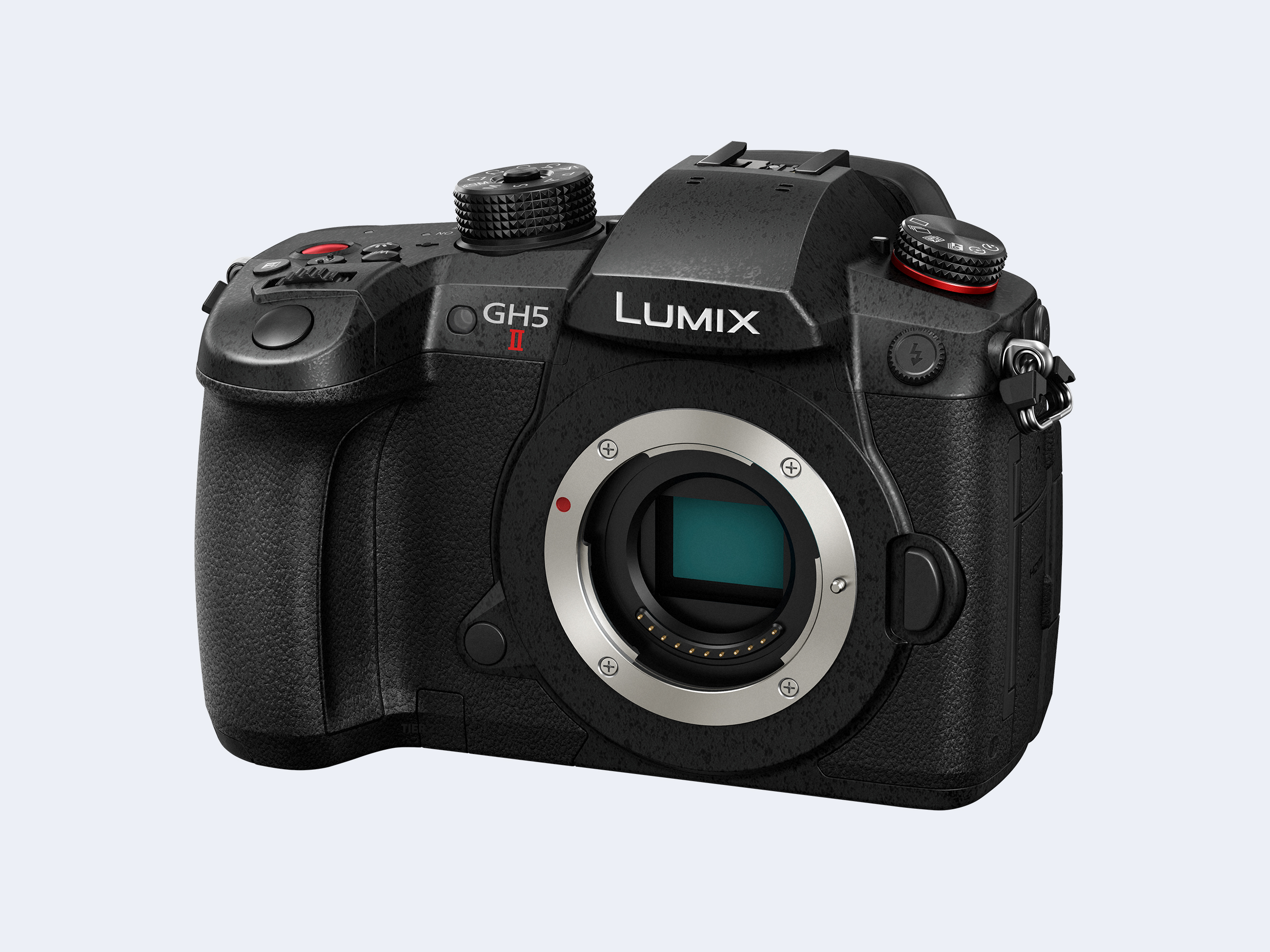 If you were here for raw outputs to an Atomos, you are on the wrong page. The Panasonic GH5 will not have ProRes Raw out via an HDMI. Yet, the 12-stop VLog should be more than sufficient for color grading. The GH5 Mark II gains with this update are improved 4K features, like 10-bit 4:2:0 4K 60P and an All-I capture setting for 29.97p and 23.98p. 4K anamorphic will now use the whole sensor up to 50p.

We don’t know much, but we do have a video and some, emphasis on some, specs. 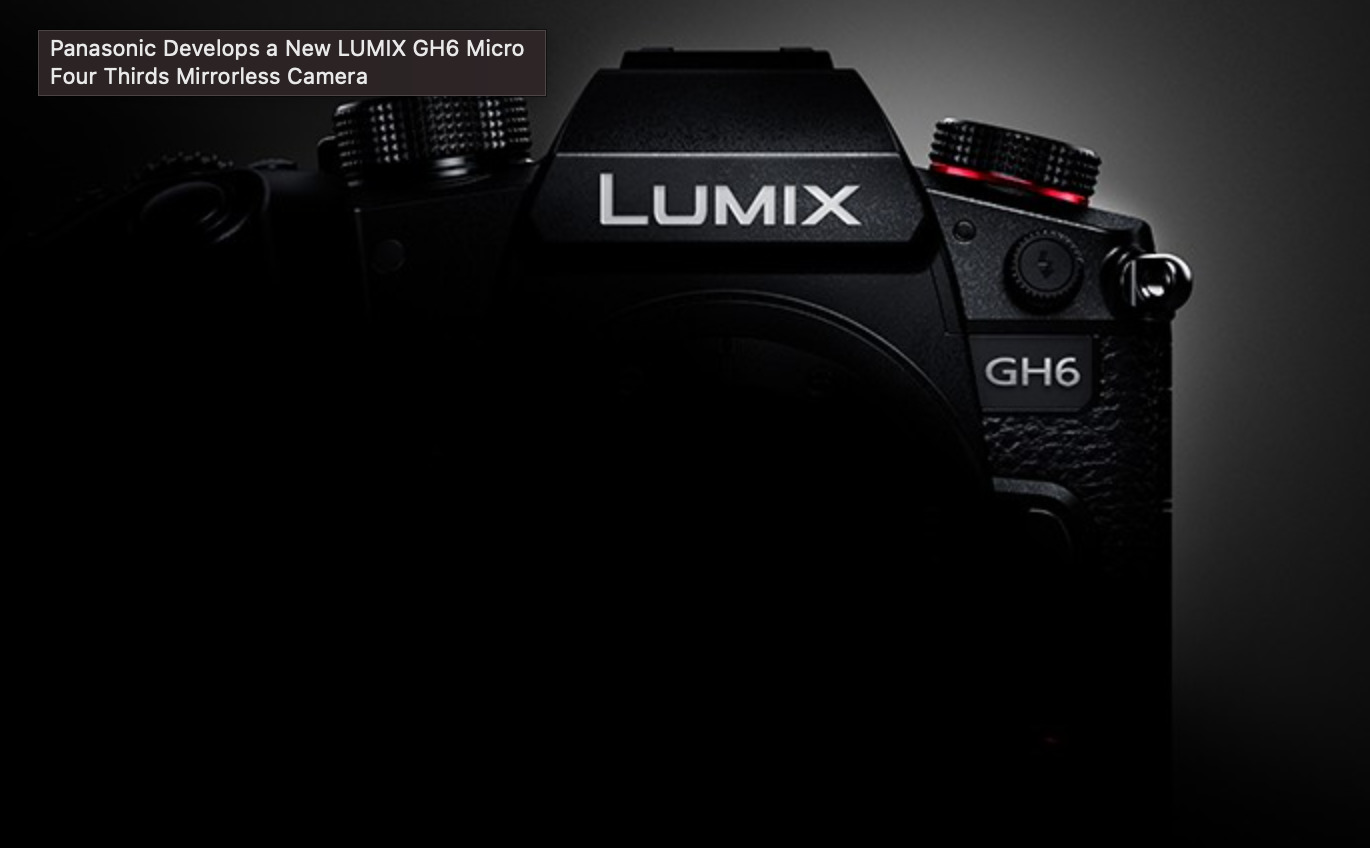 After establishing the LUMIX brand in 2001, Panasonic introduced the world’s first digital single-lens mirrorless camera in 2008. Since then, it has produced a host of innovative cameras and interchangeable lenses by taking advantage of the outstanding mobility and high video performance unique to the mirrorless camera system. These cameras and lenses were originally used for photography but have also been used for film creation. As result of 20 years of contribution to the imaging culture, LUMIX cameras and lenses have gained a solid reputation from the wide-ranging users including professional photographers and film creators.

In the growing needs of video streaming, creators are more keen on the quality and uniqueness of the video contents they provide. High resolution, wide dynamic range, realistic texture, impressive effects like slow motion, undefined shooting angle made possible with small camera size – all of these are demanded for the ideal camera to meet the creators’ expectations.

Against such a backdrop, the development of the LUMIX GH6 is underway. It is absolutely the flagship of the LUMIX G Series and the latest model of the GH line, which is renowned for its stunning mobility and innovative video performance. Combining the high-speed sensor and Venus Engine image processor, the new GH6 realizes next-generation video expression. Providing 4:2:2 10-bit DCI 4K/60p recording capability, the LUMIX GH6 achieves unlimited video recording when the camera is used under the certified operating temperature.

In addition to the camera, the new interchangeable lens will be added to expand the G Series lineup, and the LEICA DG 25-50mm F1.7 is also under development. It covers from 10mm to 50mm (35mm camera equivalent:20-100mm) together with the LEICA DG VARIO-SUMMILUX 10-25mm / F1.7 ASPH. (H-X1025) which is available on the market and has been highly acclaimed by the creators. These two lenses have common aperture, high descriptive performance, shape and operability. It is easy to make the creator’s own unique image product using these two lenses with minimal workflow.

While the LUMIX G Series based on the Micro Four Thirds standard boasts high mobility, the LUMIX S Series offers high descriptive performance made possible with the full-frame sensor. Along with these two series, Panasonic is committed to addressing further to provide maximum product value as a tool for photography/videography to unleash their creativity and challenge the ever-changing photo/video culture in today’s new digital era.