Nearing the end of its Kickstarter campaign, Pakpod is a 440 g all-terrain tripod, waterproof, for anything from DSLRs to GoPro cameras. It’s the tripod Steve Underwood wanted and could not find. So he designed it. 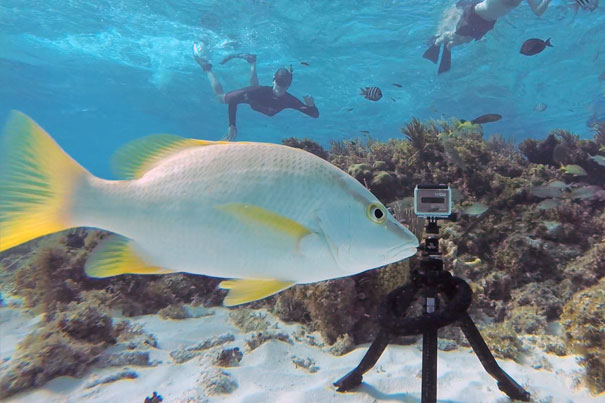 Pakpod is, according to its creator, more versatile than any tripod on the market today. Weighing less than a pound and constructed from the same durable stuff as bike and ski helmets, Pakpod is easily stashed in your backpack. And can be used underwater!

The tripod is the brainchild of Steve Underwood, an avid outdoorsman, film maker, mechanical engineer and inventor. His passion for free diving led him on a quest to capture and share breathtaking underwater footage from more than 100 of Maine’s most pristine lakes, ponds, rivers and streams – all while holding his breath.

During these explorations, Steve found that one vital tool was missing from his gear bag and the market at large; a waterproof, ultralight tripod that could be quickly deployed and anchored in place . He couldn’t find it, so he designed it. A super-versatile tripod that allows the user to capture that elusive “perfect” moment, whether shooting over or under the water.

Utilizing his background in engineering, Steve developed Pakpod over the course of three years, testing, tweaking, and pushing each new of the five prototype to its limits and beyond. The result is a tripod that is, as he says, “beautifully functional, and functionally beautiful”. With it’s revolutionary “one knob locking mechanism” and “deployable flip-out stakes”, Pakpod has both national and international patents pending and is poised to change the landscape of the tripod market.

Having reached the goal of tooling and manufacturing the best adventure tripod he could build, Steve Underwood managed to produce a small batch of the final design, and now a total of 250 Pakpods is ready to be share exclusively with Kickstarter backers. These are boxed and ready to ship by December 5, 2015. The Kickstarter campaign is almost over, and more than 800 backers pledged close to $100,000 of a $27,000 goal. This means the Pakpod will be available in the market in a not so distant future. 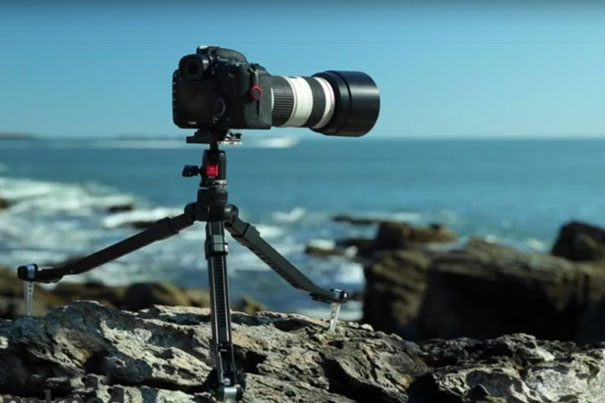 The Pakpod, presented as a tripod with ninja feet for SmartPhone/GoPro/DSLR is fast to use and a stedy support for your camera. The patented locking system secures all three legs in wildly asymmetrical positions with the twist of a single knob. It’s the first tripod that lets you stake securely into grass, dirt, sand and snow. This ground-breaking new tool helps capture the shots you might otherwise miss with standard tripods, as you can do more than stick the Pakpod stakes to the ground. Steve Underwood says he is constantly “surprised at where Pakpod can go and what it can do.”

Follow the link to find more information about the Pakpod tripod. 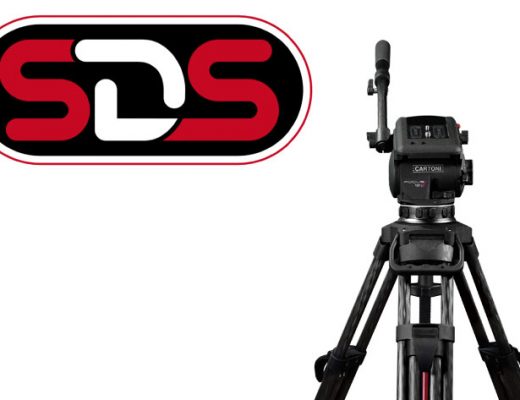 How do you use your Cartoni tripod and gear? Cartoni is inviting users from around the world to share...