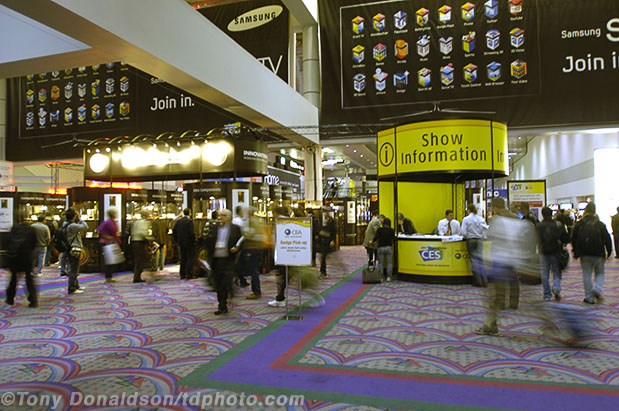 I went to CES this year for the first time. Yes, the first time. It was time, I now cover technology for another blog, and that team and I went to the Consumer Electronics Show in Las Vegas. The biggest showcase of technology, both new and what’s not even here yet.

I wasn’t there concentrating on cameras per se, rather on technology across the board. But as a photographer, I did get a chance to handle and play with several cameras and see what is happening in the photography world. Of course there was convergence, with still cameras shooting video, video cameras that shoot 2D and 3D, tablets that can play back 3D. But there were interesting things I didn’t expect.

Canon, JVC, and a couple of other companies had “consumer” 3D video cameras. They were all priced in the prosumer range. Fairly full-featured, but without things like professional audio capabilities. Sony had a very interesting camera, with the “Bloggie 3D”: 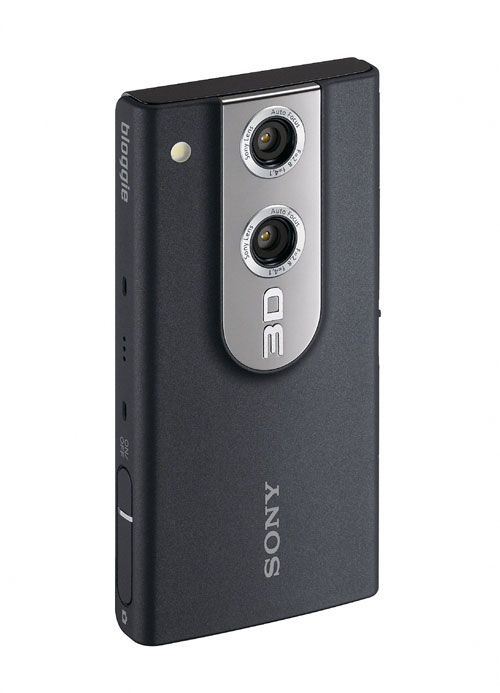 A tiny, handheld, pocket-sized video camera with easy computer connectivity and shooting in 2D and 3D. The back even shows the video in 3D. It’s like Fuji’s point-and-shoot 3D camera, only tinier and easier to transfer.

I shoot with professional SLR cameras, but when I want a little camera to carry around everywhere that still offers me manual controls, I’ve been using a Nikon Coolpix. I’d been considering the Coolpix p7000 and the Canon G12, both of which offer similar features and low light performance, etc., then I went by Canon’s booth and played with the S95. All the features of the G12 (and same sensor) but without the articulated LCD and hotshoe, and with a faster lens and a form factor that truly fits in a pocket. That changed my mind. And having people from the company showing me the features, not some spiffed-out camera store salesman showing it to me I really got to see features.

Also saw some great stuff from Panasonic in their Lumix line, their rangefinders are truly full-featured. Including video stuff. They even had a display of a Lumix fully festooned with some of Redrock Micro’s latest stuff, makes for one heck of an impressive rig: 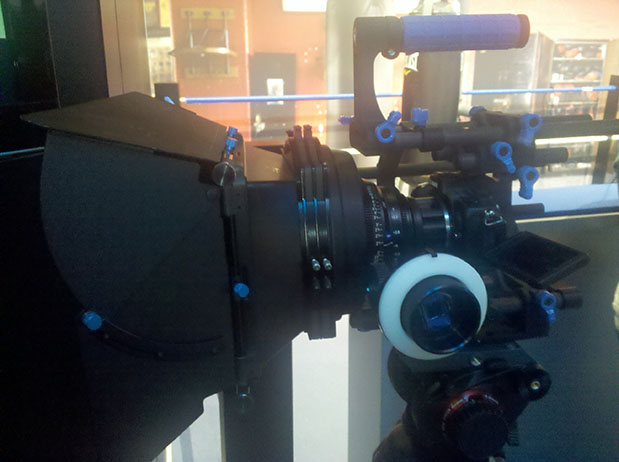 Samsung had some interesting interchangeable stuff, with the NX100 and NX11, their new mirrorless rangefinder-type cameras. They were both very similar, and had something I’m surprised hadn’t been implemented before – a setting to help soften skin. In harsh light or any even slightly unflattering light, it helps smooth lines, blemishes, etc. I’ve seen a few video cameras with similar features, they only work in the skin tone range, nice to see that they’ve started using this as an option in stills.

Everything is progressing, and I’m happiest to see low light performance picking up so much momentum. That’s a great area, now that we have resolution to spare with most cameras, even point-and-shoots that have so many megapixels.

Polaroid went backwards in time on one product, their new PIC 300, that spits out true Polaroid instant prints. These are now business card-sized. Fun for parties for sure. Just like the old One Step cameras, a cartridge is inserted into the camera, and there’s just one button to push. Analog photography at its finest. Conversely, they also put out the GL20 sunglasses, special sunglasses designed by Lady Gaga that have not only a built-in camera, but HUD screens that go in front of your eyes so you can play back your pictures full size in front of your eyes. High tech stuff! 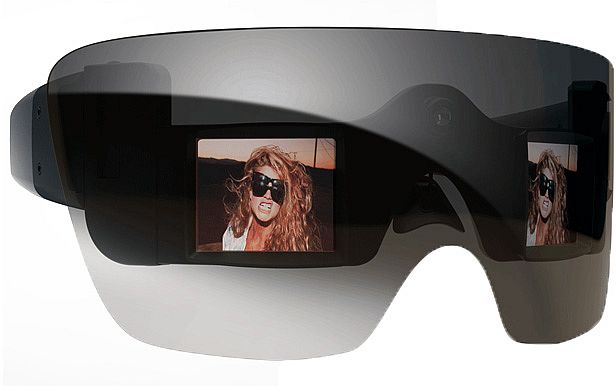 Overall at the show, tablets were everywhere, mostly new Android tablets coming out, from the inexpensive Coby tablets to the upcoming dual-processor/multi-core tablets that will debut in March or later running Android 3.0, codenamed “Honeycomb”. With all the connectivity of the new tablets, I expect some usefulness for the camera industry outside of a few specialized apps, probably more ways to connect, download and share images, as well as possibly more image editing capability like Photoshop Express (which I use all the time on my Droid).

If you ever get a chance to go to CES, go. But don’t go for a couple of days, you’ll need the whole time just to see a little of what is coming!