The recent announcement of the Nikon D850 Filmmaker’s Kit suggests that the company is preparing the way for its presence at NAB 2018, where it has reserved a booth. 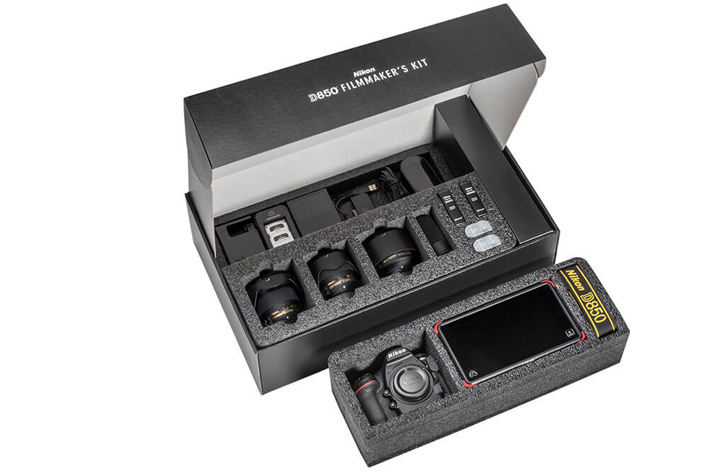 Nikon was not present at the NAB Show in 2016 and 2017, but returns in 2018, with a booth at the Central Hall. Does the new Nikon D850 Filmmaker’s Kit suggest something is changing at Nikon?

The new Nikon D850 Filmmaker’s Kit does not represent a first for Nikon, as in fact, the company, has created filmmaker kits before, but the kit centered on the D850 is something else. Introduced exclusively to the U.S. market, right in time for the 2018 NAB Show, the all-new Nikon D850 Filmmaker’s Kit is a custom bundle specifically designed for content creators and filmmakers looking to take full advantage of the D850’s extensive video capabilities and controls. 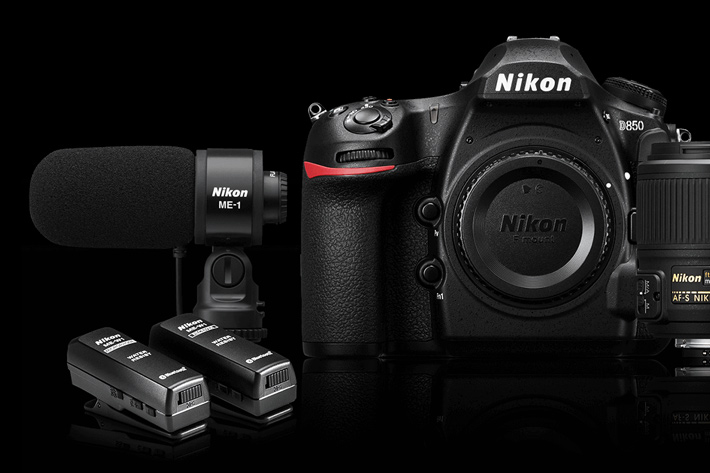 The kit also includes one ME-1 Stereo Microphone, one ME-W1 Wireless Microphone and an extra EN-EL15A battery, giving users enough battery power for up to 70 minutes of video recording. Custom foam inserts are also included, as part of the package, and can be used in a hard case for transporting, like a Pelican 1520 (hard case not included).

Nikon users have asked for a more active presence of the company in the video segment, and while nothing is known of Nikon’s plans, this return to NAB and the introduction of a filmmaker’s kit based on the very well received D850 DSLR may well mean a change is coming. Although some rumors suggest a new full frame mirrorless might see the light of day here, there is no doubt that NAB is a video-centric event, and it makes sense for Nikon to invest in that specific area through a camera that offers the best options for any Nikon shooter. If a mirrorless appears, great! 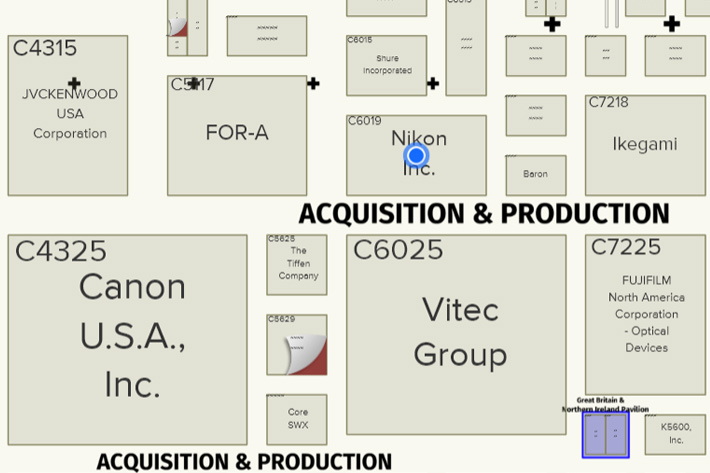 The announcement of Nikon’s presence at NAB 2018 does point to the presentation of consumer and professional digital SLR cameras, NIKKOR optics and system accessories including the versatile and powerful new D850 DSLR, confirming, to some extent, that the DSLR – and its new kit – will be one of the highlights. But a full frame mirrorless with high-end video capture options may be in the works, and NAB 2018 could well be one of the last events to present it before Nikon closes its 100th Year Anniversary celebrations, started in July 2017 and ending July 2018.

Besides the Nikon’s booth, the company will also have another space at NAB 2018, dedicated to robotic motion control solutions, an area of business of Mark Roberts Motion Control (MRMC), a Nikon Group company which is on the front line of imaging innovation and is the leading manufacturer of cutting-edge solutions for motion control, automation, broadcast robotics and remote image capture solutions. 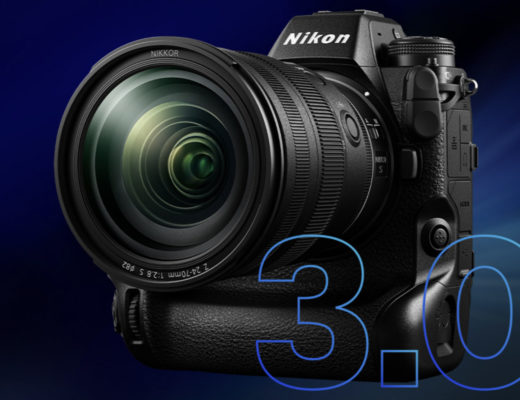