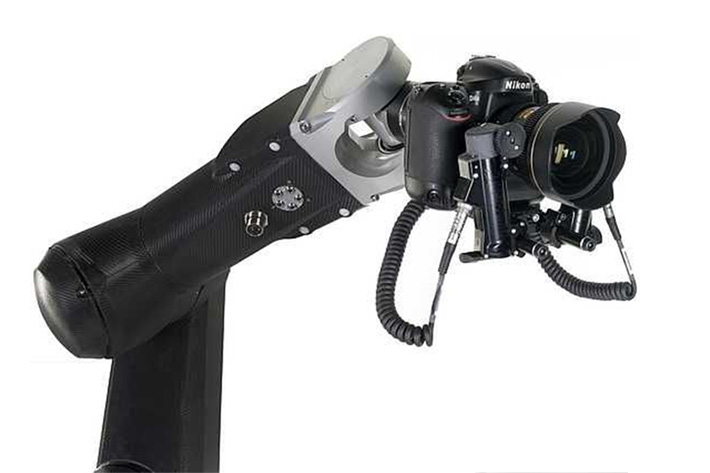 Nikon believes the acquisition of MRMC  will lead its further expansion into new fields of imaging product solutions. The acquisition seems to be the  logical step  for two companies that, through Nikon UK, have worked closely since the 2012 Olympic Games.

The acquisition of Mark Roberts Motion Control Ltd by Nikon Corporation of Japan may come as a surprise to some, but it only confirms the good relations between the two companies and the continued cooperation since the London Olympic Games.

According to information provided by Nikon, “there is a growing demand within the imaging industry for automated solutions to provide unique perspectives and increased production efficiencies. Nikon will continue to strengthen MRMC’s leading market position within the film and broadcast sectors. In addition, Nikon and MRMC aim to develop this new market further by utilizing MRMC’s robotic motion control solution together with Nikon’s imaging-related technologies and its broad sales channels.” 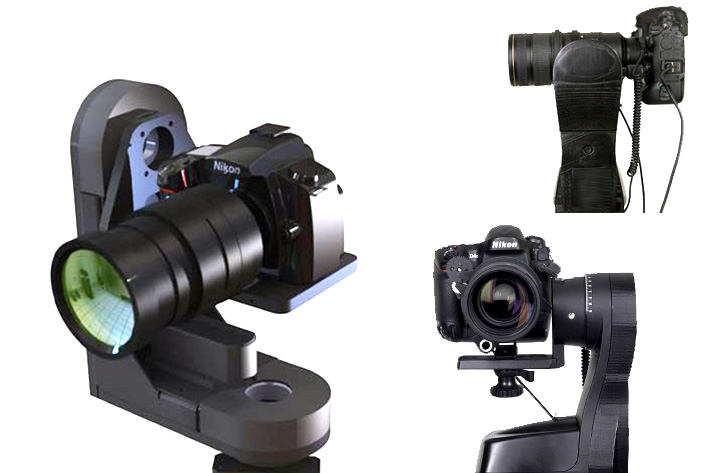 First results of the collaboration between the two companies were announced in 2014, when Nikon introduced, at IBC 2014, followed by Photokina 2014, their remote camera system for the imaging industry, developed in cooperation with Mark Robots Motion Control (MRMC). MRMC, as a leading designer and manufacturer of quality motion control products, collaborated with Nikon to offer photographers, videographers and broadcasters the flexibility to shoot from remote, almost impossible, locations and to record real time action in both still and video format. With the system presented at the time, one operator can shoot images with several cameras at once using multi camera control software.

It was mentioned then that Nikon had been working with with MRMC in the UK for some time, allowing professional photographers to use remote systems set up at major sporting events such as Wimbledon and The Open Golf Championship, as well as at some of the world’s other big sporting events.

Earlier in 2014 the partners installed a bespoke remote set-up using Nikon DSLR cameras in the London Live studio, the first 24-hour entertainment TV channel dedicated to London. The studio operates a fully automated set-up using the Nikon D4 and Nikon D800 cameras and a nine axis, state of the art, custom-made robotic arm to produce the desired full-frame 35mm cinematic effect. The project was a great success, providing a cost effective solution. It maximized the superior image quality and flexibility of the Nikon system and the precision that comes with the robotic system. Remote camera systems have also been installed at a factory and a museum, and have the potential to be used well beyond this. 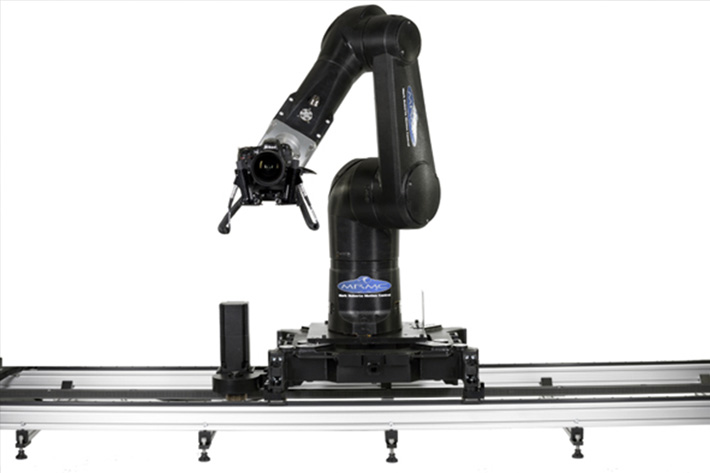 At IBC 2014 Nikon exhibited robotic heads in a Polycam set up. Multiple synchronized robotic heads  demonstrated the use of a visual tracking device to automatically track a moving subject from multiple angles. Polycam is a unique, cost effective solution that allows a small production team to cover an event from multiple angles through the use of the Nikon/MRMC robotic camera system. At Photokina the same year Nikon presented, in addition to the London Live robotic system, a smaller remote camera system with a robotic head for still images.

MRMC is continuing the development, manufacture and service of all aspects of its robotics business, from film & commercial rigs to broadcast solutions, product photography for e-commerce and archiving and of course equipment rental, all from its premises in Surrey. It remains to be seen if this acquisition changes Nikon’s presence in the video segment in the near future.

The masters of high frame rate, slow-motion, and internet breaking viral videos, the Slow Mo Guys, have added the...