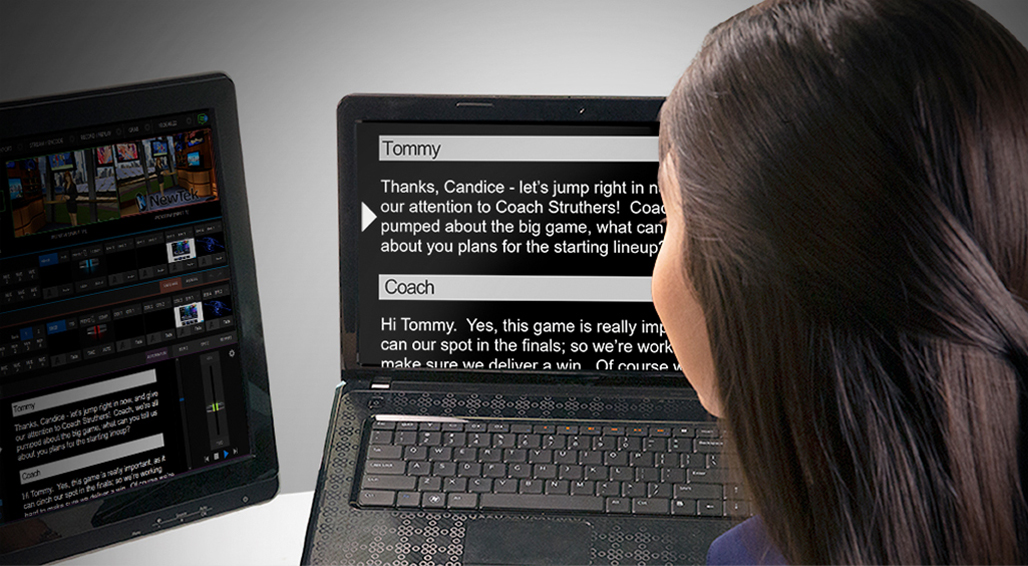 At NAB 2019, one of several interesting new announcements from NewTek (now part of Vizrt) was Live Story Creator. Live Story creator uses either Microsoft Word or Google Docs (even on a Chromebook) as a front-end UI (user interface) to write scripts. Particular styles can trigger lower thirds, and key words in comments can trigger macros in a TriCaster or other NewTek video mixer (“switcher”) with graphics generator. At the end, the file must be exported as a .docx file.

Live Story Creator will soon become part of NewTek’s Premium Access subscription (currently US$99 per month). NewTek’s Brian Olson (VP of Product Management) confirmed that the trigger words will initially be in English only, but other languages for them may arrive later. 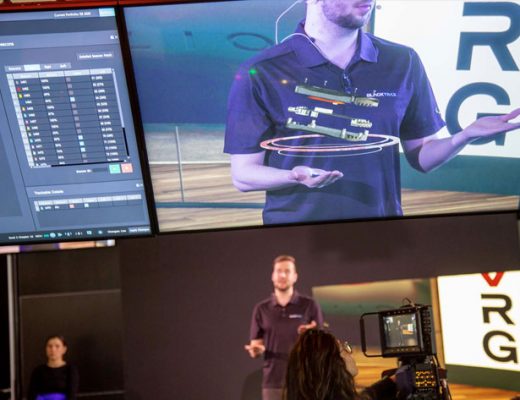 Introduced recently, HELIOS is the new camera-tracking beacon designed for all environments to enable extended and augmented reality for... 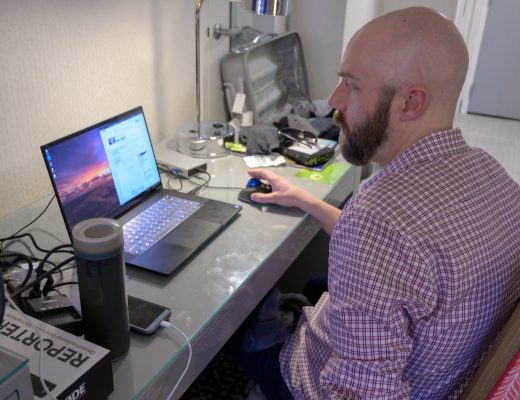 We stopped by the booths. We saw the gear. We talked to as many industry manufacturers as we could.... 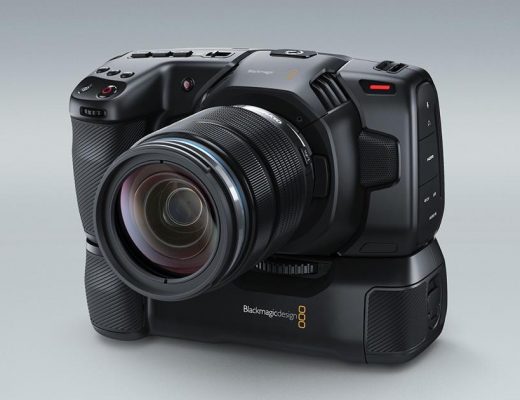 NAB 2019 was what we have come to accept, organized chaos. Our team crisscrossed the convention hall floors in...