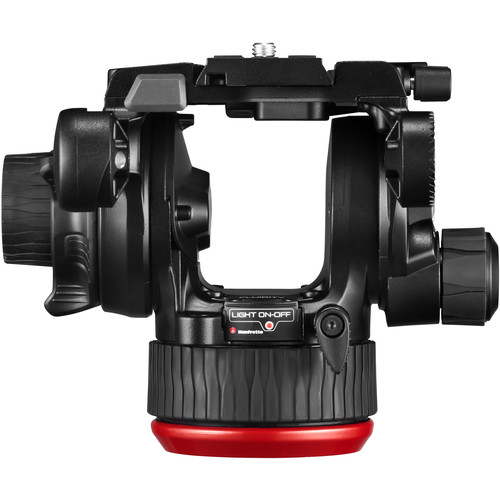 The 504x not only had an increased payload of 26.5 pounds but is also lighter than the 504HD. The new 504x also boasts a four-step counter-balance. 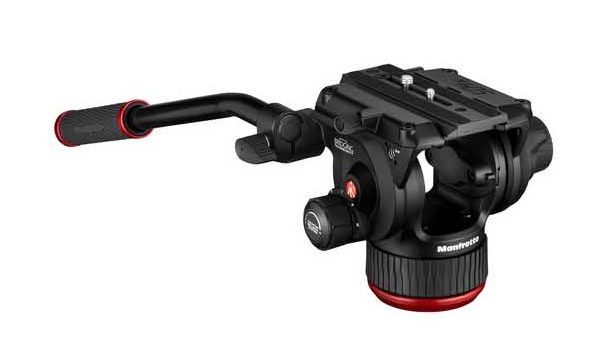 With the 504x, Manfrotto insists the new video head better performs with new fluid technology allowing for the larger payloads. Meaning you can continue to have smooth pans and tilts even if your camera payload is close to the max payload. Independent drag settings & locks for each the pan and tilt keep your head right where you want it.

The 504x Manfrotto fluid video head is a flat-based head that can be paired with a half-ball adapter.

Manfrotto’s Easy Link & ARRI standard rosettes lock accessories on each side. The 504x fluid head retails for $399 standalone or is available in a whole tripod kit 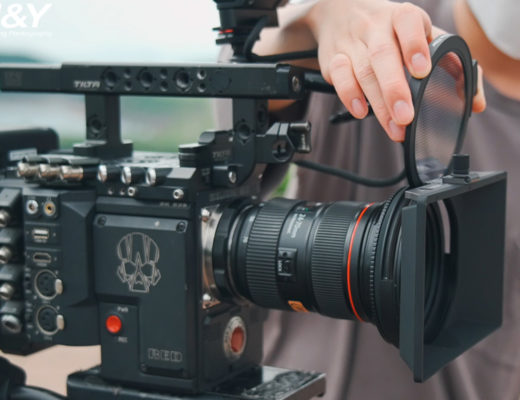 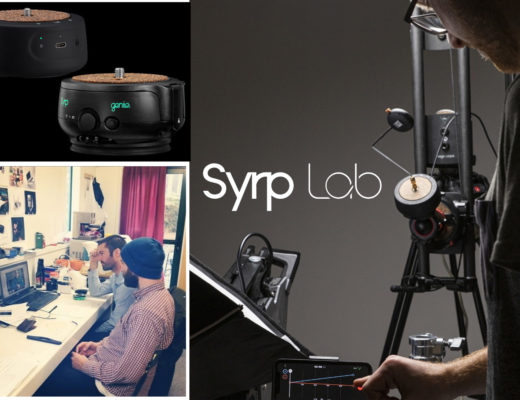 Syrp is now Syrp Lab a team specializing in design, software and electronics to collaborate side by side with...