Today, Blackmagic Design announced what can be called a pretty huge update to the Blackmagic Pocket Cinema Camera 4K. The Australian company has loaded a whole slew of new features to the mighty little 4K camera and a few added features to the slightly newer Blackmagic Pocket Cinema Camera 6K. Of the best features, like the horizon tool and 8x focus assist magnification, both the 4K and 6K get them. 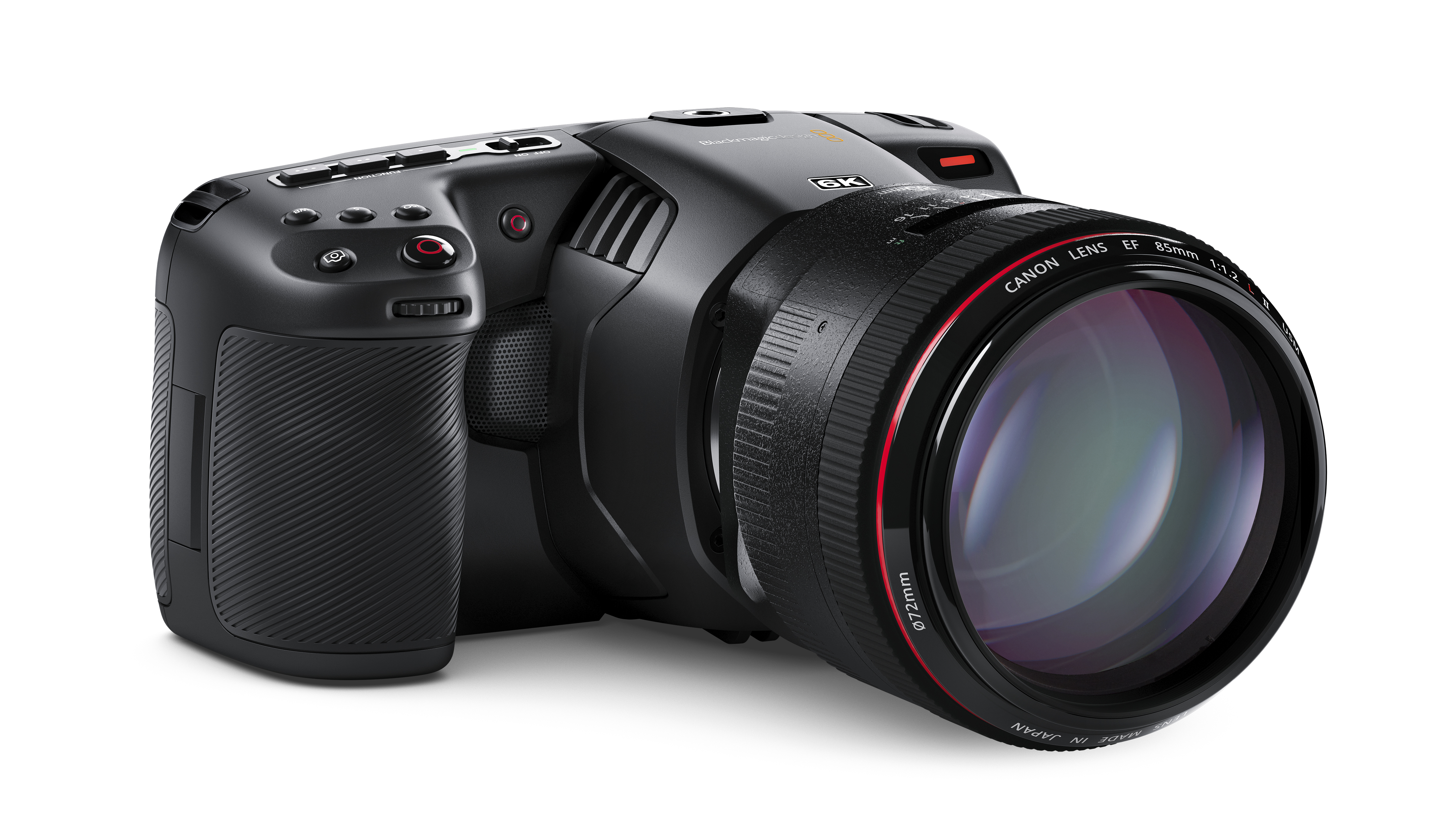 I shot a down and dirty test of the horizon feature. As you can see, the horizon feature is a cross-hatch at the center of the LCD screen. When the camera is not level, like tilting up or down, the center cross-hatch reveals an overlay showing the tilt up or down. When the camera is level the cross-hatch horizon indicator highlights blue. The bonus part of the new horizon feature? You can map the feature out via the HDMI output. To test this I set up my camera with a SmallHD Focus monitor and dived into the menu to set the horizon overlay. Poof! On a much more usable monitor, I can now see if my Blackmagic Pocket Cinema Camera 4K is level or not. This is very useful in both Monitors or EVFs and can help a shooter be more confident in keeping a camera level.

I also tested the 8x magnification feature. For those who are not using a monitor like the SmallHD Focus 7 the 8x magnification will be very useful. If you are shooting with a monitor that already does a similar magnification then you may stick with the monitor. I will say after using the camera’s LCD screen and the Monitor, the LCD screen was a little easier to see what is actually in focus. Having the option to check both is always good.

The new frame guides, the 2x desqueezze when recording 4K 4:3 and the USB PTP control support may excite some operators. For me, making either the Pocket 4K or 6K more shooter friendly is always top of mind. Below you can see exactly what has been updated. For those who will update their cameras I experienced the update stopping at 70% for a few minutes only to then be “complete.” Do not panic if you experience the same thing. 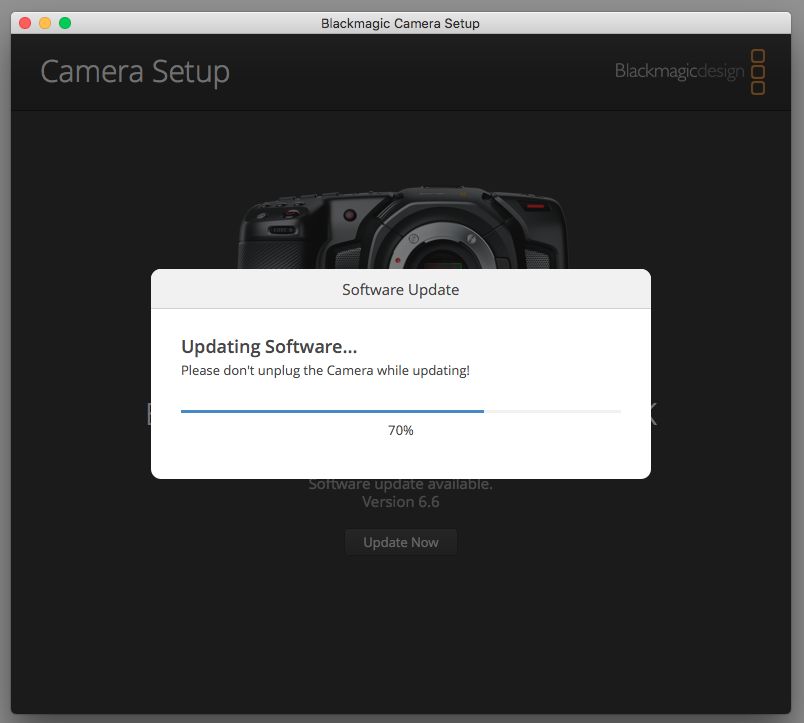 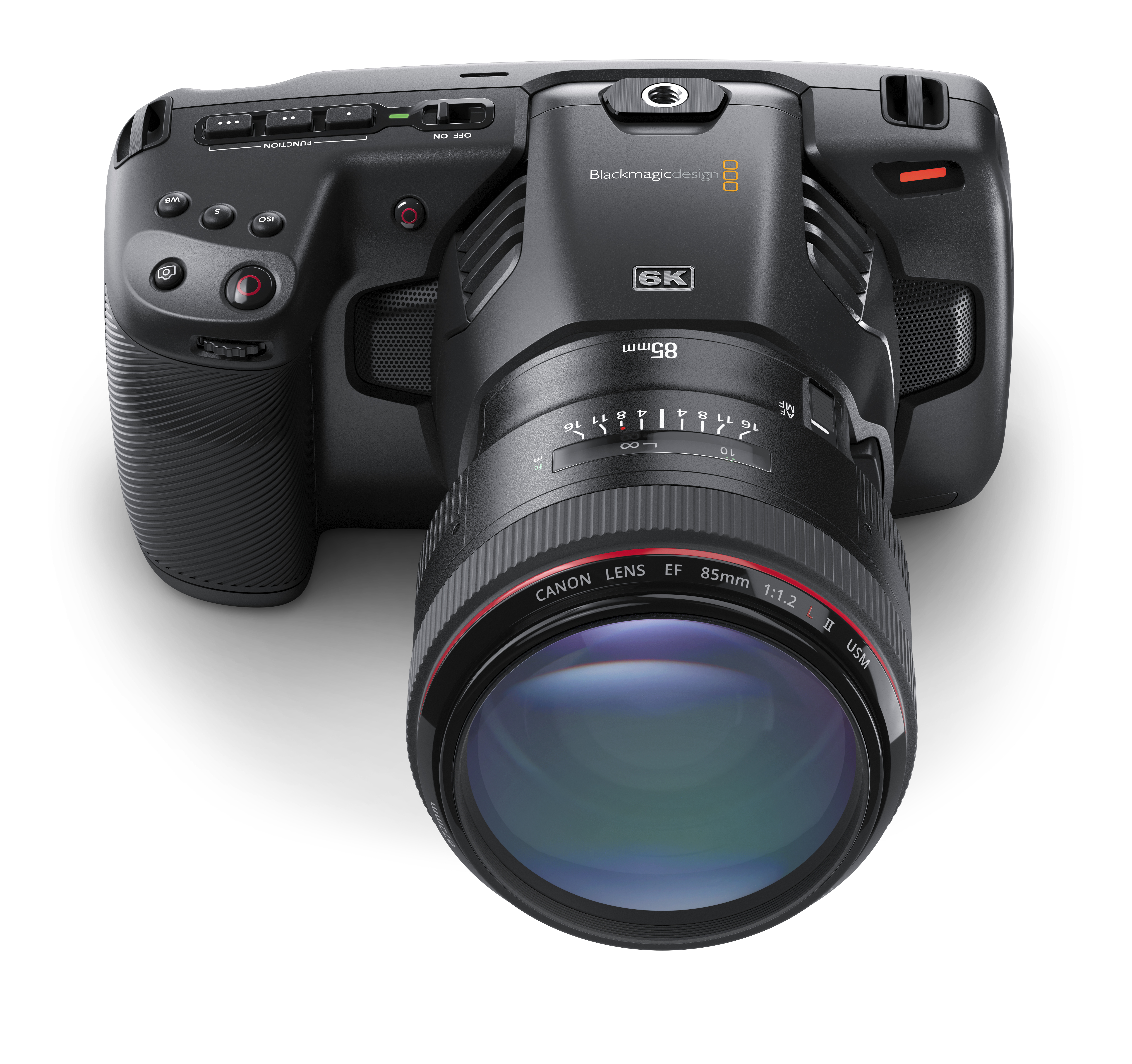