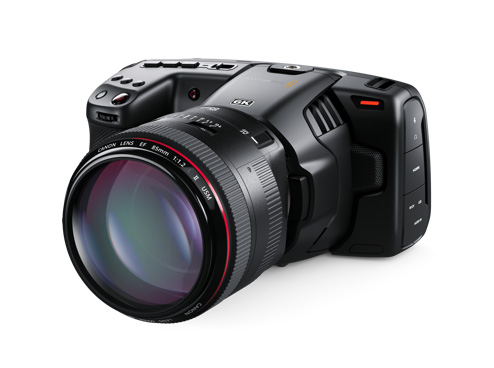 Best of all, when projects are moved from Premiere Pro or Media Composer into DaVinci Resolve for color correction and finishing, all of the camera RAW metadata and image quality is still there.

“Blackmagic RAW is now available for editors working on all major professional NLEs,” said Grant Petty, Blackmagic Design CEO. “It’s exciting because you can now edit native Blackmagic RAW files in Premiere Pro and Media Composer and then finish them in DaVinci Resolve without needing to create proxy files, all without ever losing quality!” 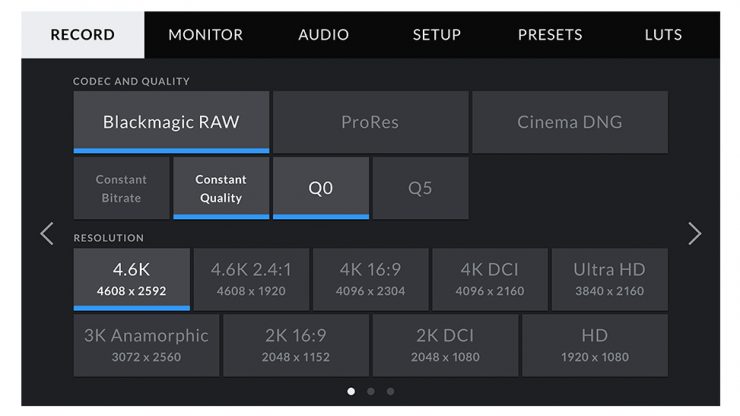 Blackmagic RAW 1.5 is available now for download from the Blackmagic Design web site.