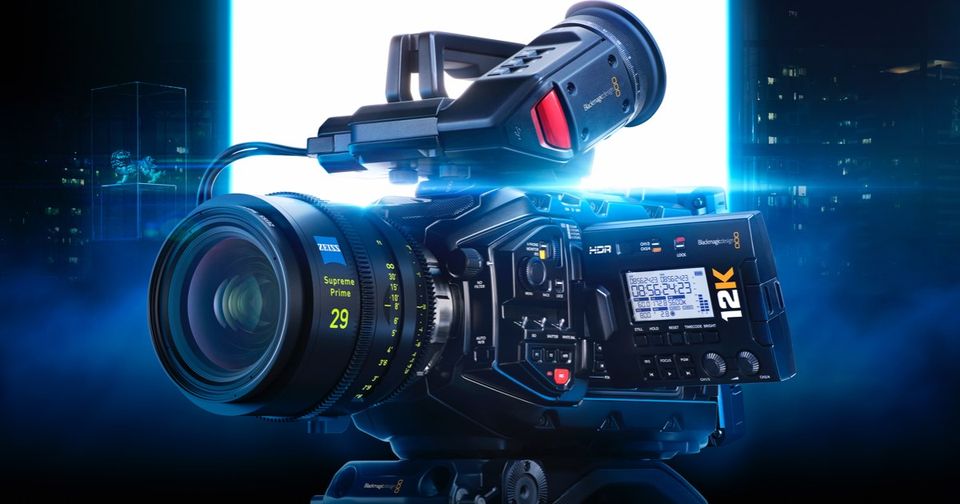 Designed specifically for URSA Mini Pro 12K, Blackmagic URSA Mini Recorder is controlled directly by the camera using the USB-C connection and is seamlessly integrated by attaching between the back of the camera and the battery. You can even plug the URSA Mini Recorder directly into your computer to transfer footage from your U.2 or SATA drives.

This update also improves generation 5 color science for Blackmagic URSA Mini Pro 12K, so the video dynamic range setting has a better roll off in highlights. In addition, Blackmagic Camera 7.2 update provides improved recording of constant quality in all resolutions and constant bitrate in 4K formats, as well as enhanced demosaic for improved rendering of fine detail. 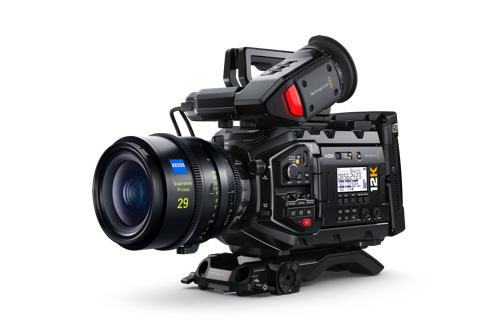 Blackmagic Camera 7.2 is available now as a free download from http://bmd.link/9kTHkR