The newest member of the free NDI Tools download uses Nvidia GPU power on the PC for pristine game streaming and other video applications. 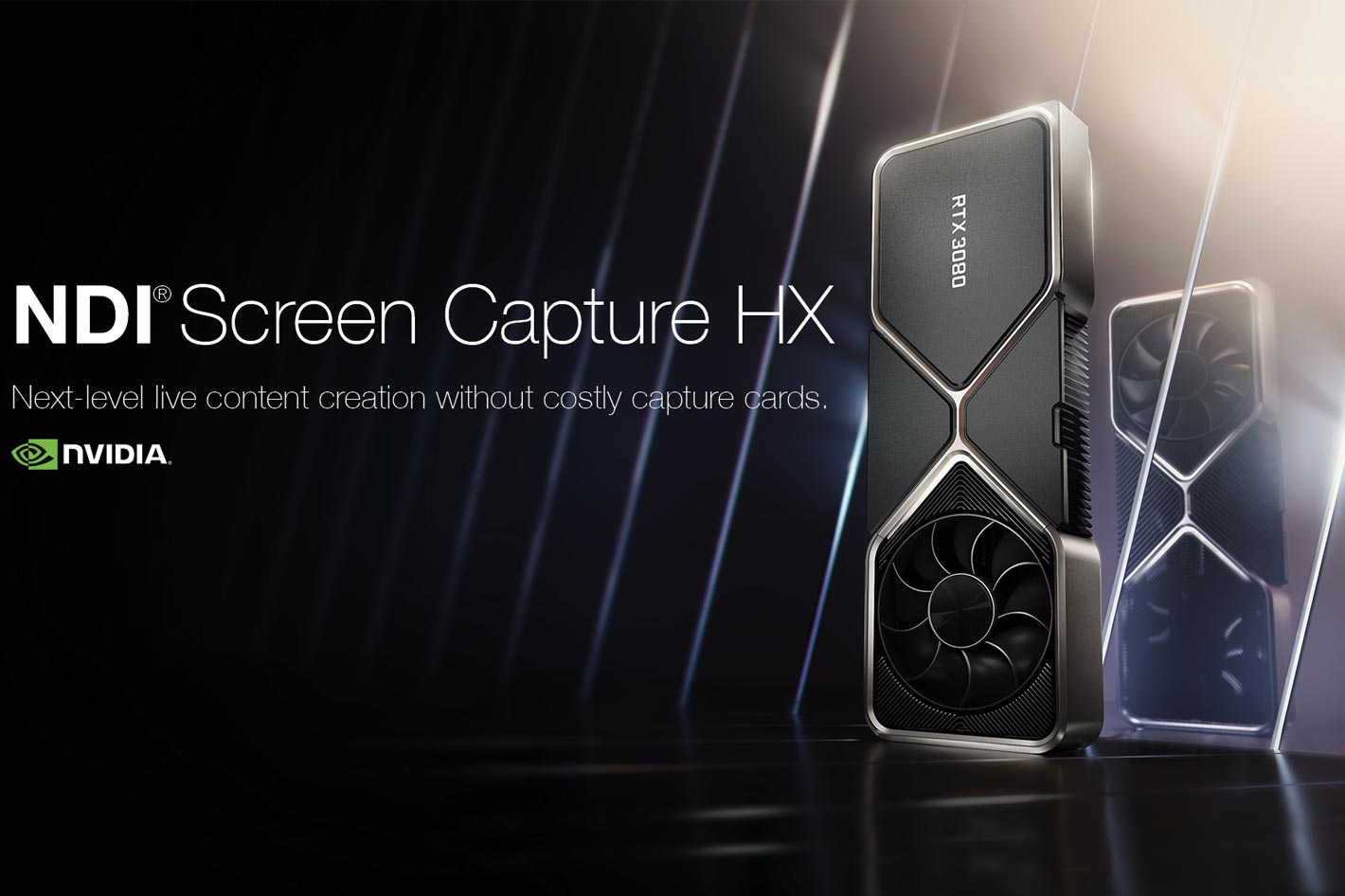 The new NDI Screen Capture HX app for Nvidia GPUs delivers video at resolutions up to 4K without the need for expensive video capture cards when sharing or streaming content.

NDI Tools is a free suite of applications designed to introduce you to the world of IP—and take your productions and workflow to places you may have never thought possible. With a single download, you gain the ability to integrate more devices and applications into your workflow, insert more content into your shows, and expand video opportunities throughout your network. Now the set of tools has a new app: NDI Screen Capture HX.

NDI Screen Capture HX works in collaboration with Nvidia GPU–based PCs to capture screens and make them available as an NDI source on the network, all without the need for costly video capture cards when sharing or streaming content from another computer. NDI Screen Capture HX is optimized for Nvidia GPUs, thereby removing all reliance on a PC’s CPU when capturing a screen. This delivers, says the company, “pristine video over the network, at resolutions up to 4K and frame rates up to 120Hz without compromise.” 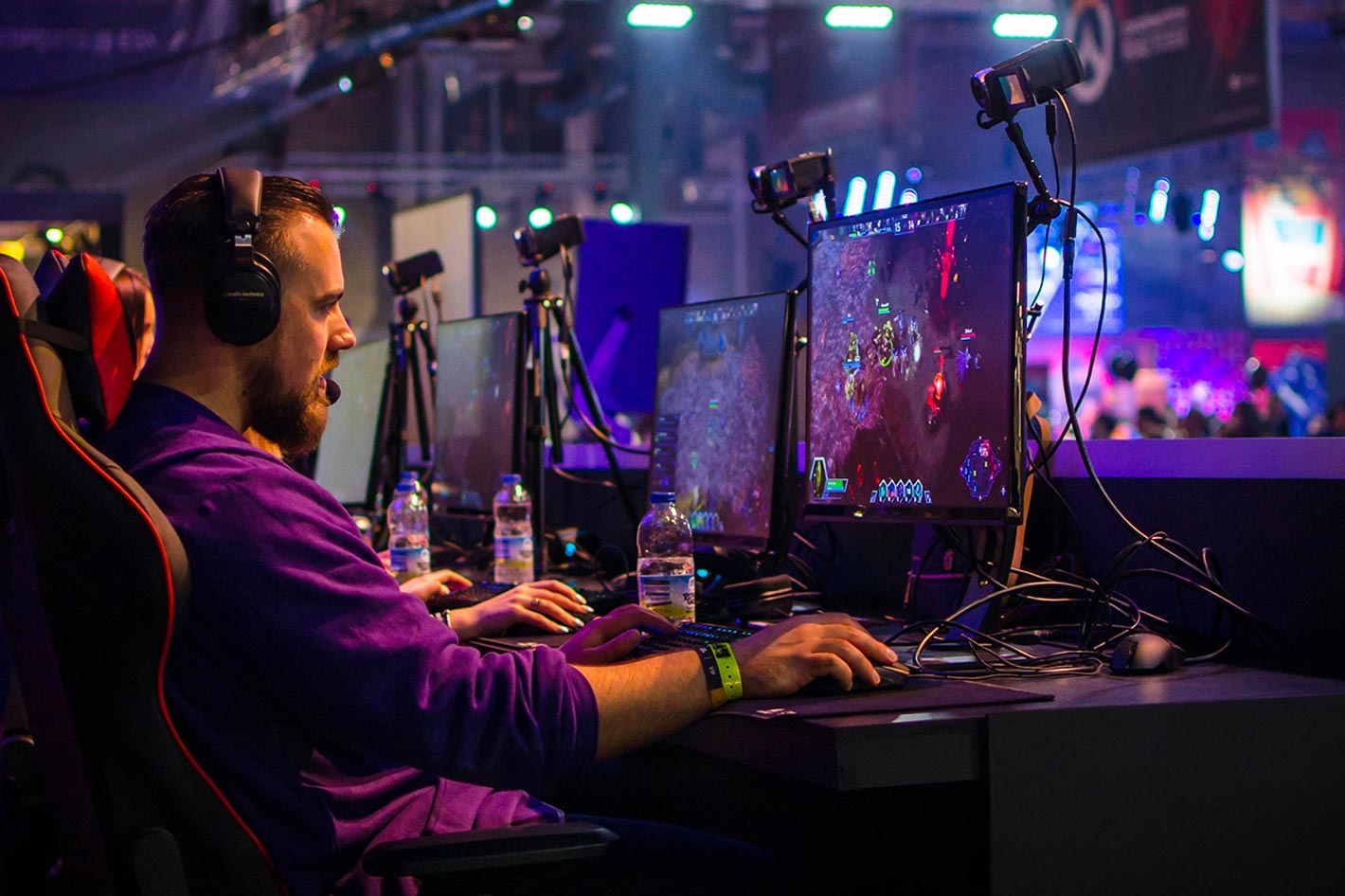 “Our mission is to make IP video easy to use and fun for anyone to make a great show,” said Dr. Andrew Cross, Head of R&D for the Vizrt Group. “Offering full NVIDIA GPU-accelerated support for NDI allows gamers to use applications like OBS Studio, XSplit, TriCaster®, or any of the thousands of applications that support NDI.” 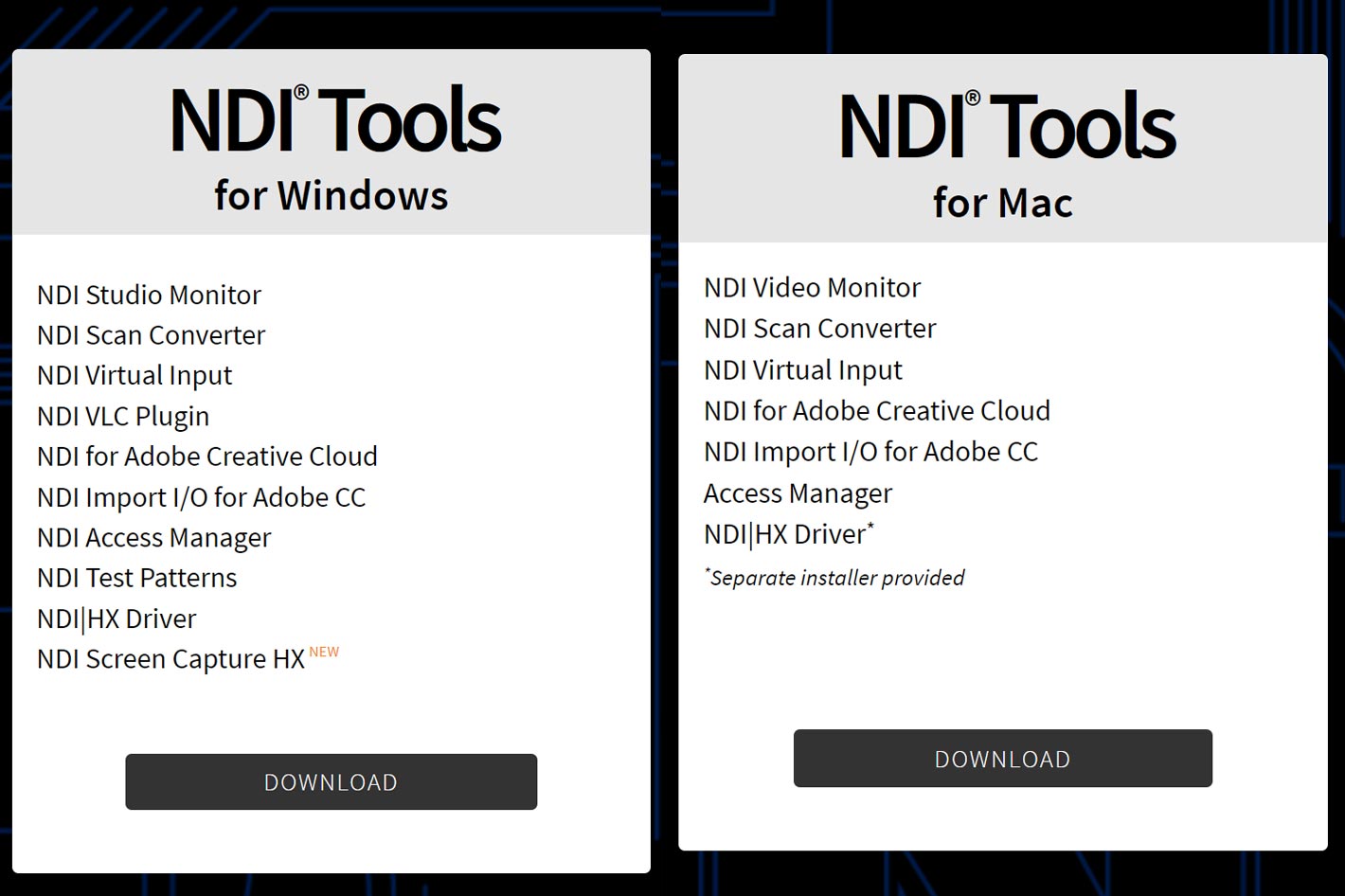 NDI Screen Capture HX also allows users to run a PowerPoint presentation on one machine with embedded transitions, animation, audio, or movies included and use it on another machine as part of a live presentation, production, or web stream. The tool will also allow users to remotely control one machine using another on the network with full frame–rate video, even on 4K displays, with full support for moving keyboard, mouse, touch surface, clipboard, audio and video between machines.

NDI Screen Capture HX is provided as part of the free NDI Tools and is available as an installable option when the latest version of NDI Tools is installed on a machine utilizing an NVIDIA GPU. NDI Tools can be downloaded following the link to NDI’s website. 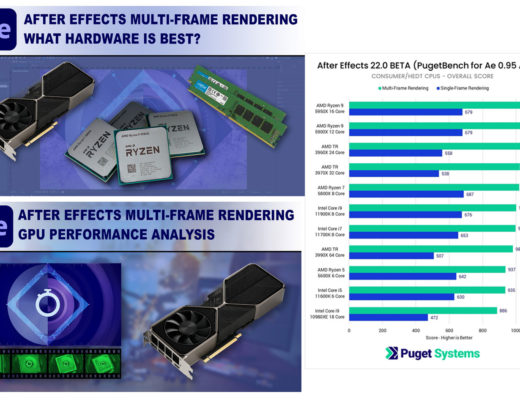