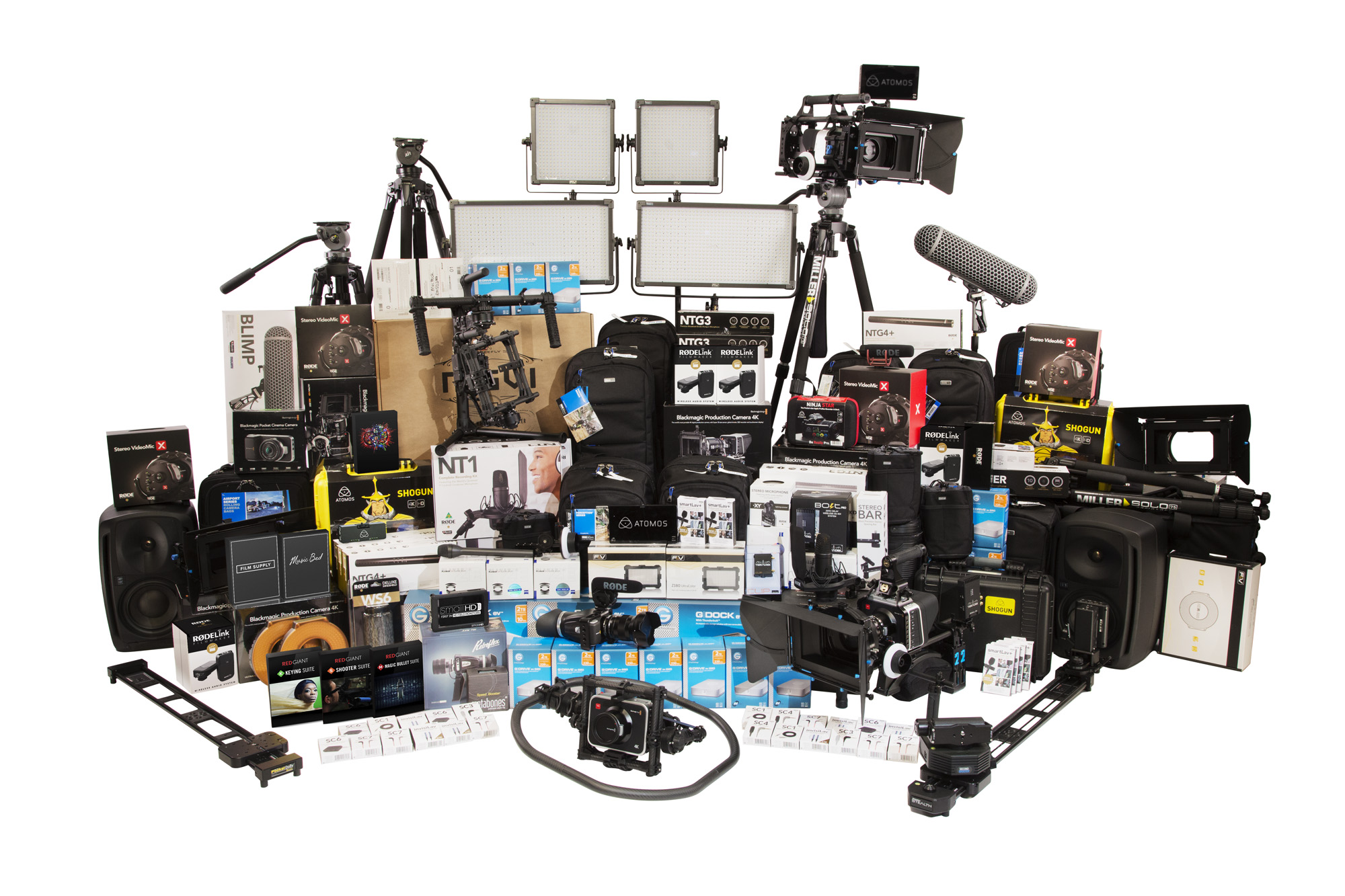 Pro-audio brand RØDE Microphones is excited to announce that the ‘My RØDE Reel’ international short film competition – first launched in 2014 to huge international acclaim – will return in 2015, with an increased total prize pool of more than $200,000 in prizes.

My RØDE Reel’s inaugural competition saw RØDE receive a staggering 1,120 entries from 76 countries worldwide, with nine category winners sharing a total prize pool of over $70,000, making it the largest short film competition of its kind.

Entrants to ‘My RØDE Reel’ are required to create a short film of three minutes or less, as well as a behind-the-scenes reel that features a RØDE product being used during the production of the film. RØDE has provided an entry pack that steps through the process, as well as templates for scripting, storyboarding and more, available now by registering at www.myrodereel.com.

Additional technical and genre awards and prize packs are available for Best Sound Design, Best Soundtrack and more, and for the first time in 2015 RØDE has announced a Young Filmmaker award, to acknowledge and encourage entrants under the age of 18.

“Last year’s My RØDE Reel was really one of the best film competitions I have ever judged.” commented Philip Bloom. “The calibre of entries from all over the world was superb. I can’t wait to see what we get this year, it’s going to be even better I am sure.”

Putting its “money where its mouth is”, RØDE has put together its own short film plus a complete series of behind the scenes tutorials to highlight the production process. Hosted by filmmaker Clinton Harn and the RØDE Production team, the course guides viewers through the filmmaking process from pre-production through to shooting and on to post-production.

Entries for ‘My RØDE Reel’ are open from March 2nd and close June 1st. All entrants will receive the exclusive 2015 My RØDE Reel Directors T-shirt, and a free subscription to Hollywood DP Shane Hurlbut’s “Inner Circle” online community.

RØDE Microphones (www.rodemic.com) designs and manufactures high-quality microphones and related accessories for studio, live and location use. Its products are designed and primarily manufactured in Sydney, Australia and exported to over 100 countries globally.