Mushkin’s family of SSD drives offers a wide range of choices, but at the top of the list is the new ALPHA Series, with 4TB and 8TB, for those who need the ultimate in storage. 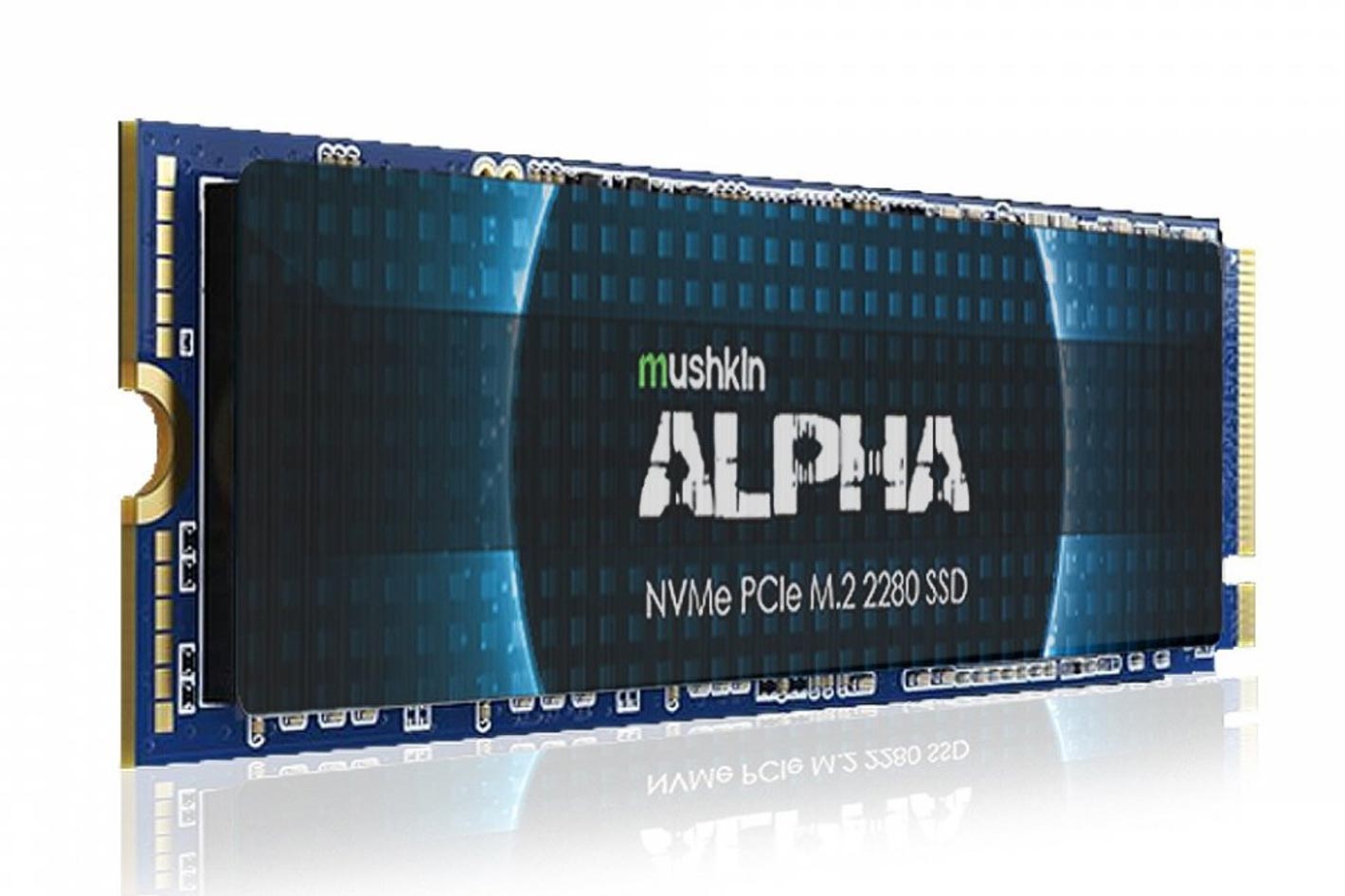 If money is no obstacle, here is the perfect season gift for those who crave for more storage capacity: the new Mushkin ALPHA 8TB M.2 NVMe SSD, priced at $1,299.99.

The Mushkin ALPHA is not just another SSD, says the company behind the new M.2 NVMe SSD offering a capacity of up to eight terabytes (8 TB). Founded in Denver, Colorado in 1994, Mushkin Enhanced MFG has a strong team with over 25 years experience, completely focused around cutting-edge technology including digital storage devices. The new ALPHA series now announced, with 4TB and 8TB versions, is the result of the company’s continued effort to expand horizons.

The Mushkin ALPHA 8TB M.2 NVMe SSD, the company adds, “is the perfect example of how there can never be too much of a good thing, with a large capacity, quicker load times and blazing fast transfer speeds the Mushkin ALPHA teams up with your PC and takes you to the next level of performance and moves beyond the standard.”

Innovation is at the core of the new NVMe SSD as it has been for each new product. The team at Mushkin asked “what if?” and started manufacturing the answer. Our engineers, the company says, “have developed everything from industry leading gaming memory to some of the most impressive technologies available today.” 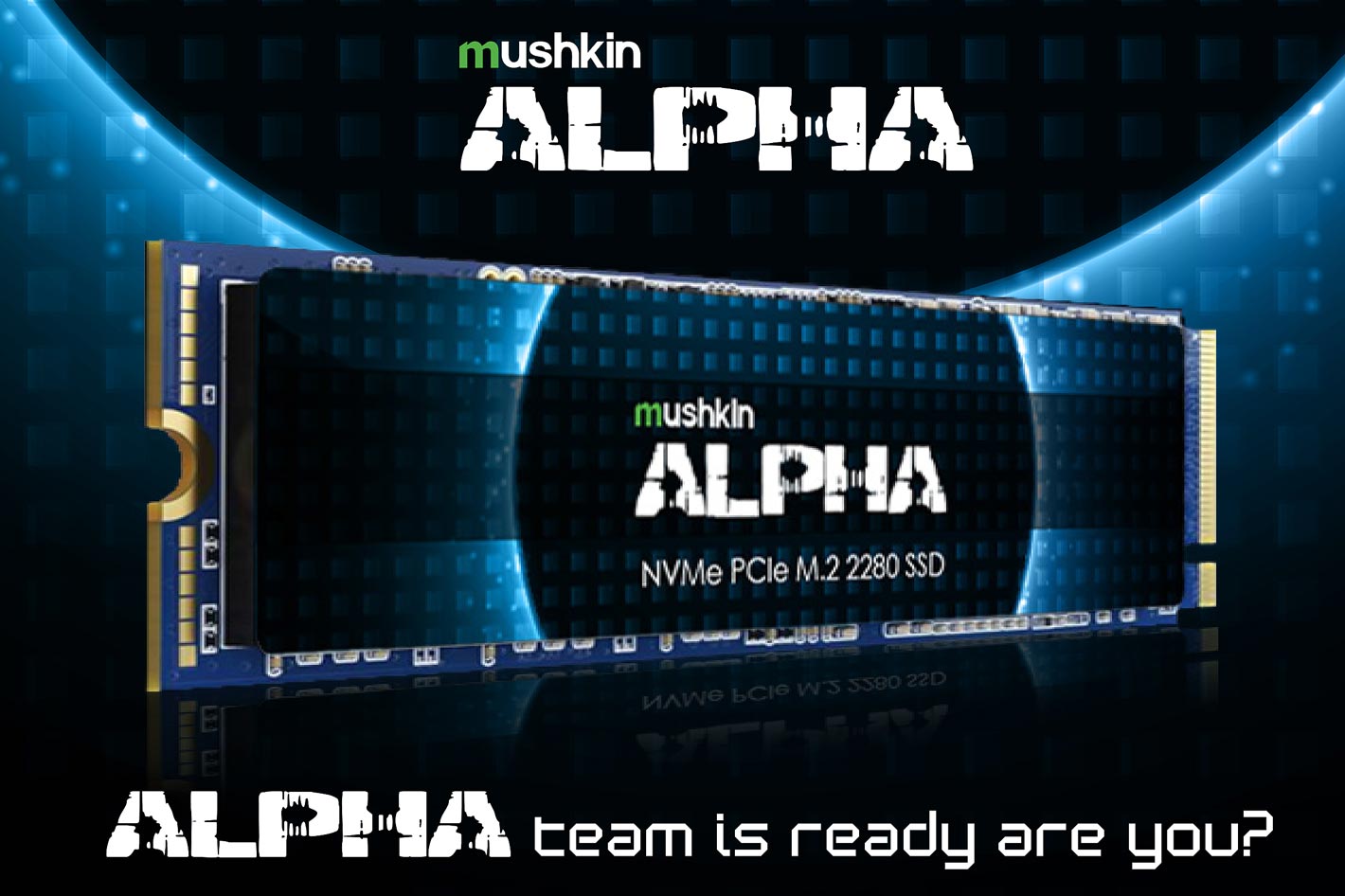 Available in 4TB and 8TB

The speed and capacity of the Mushkin ALPHA Series NVMe SSDs are a clear invitation for all those who need extra storage space, while the reliability of the drives make them interesting for professionals who deal with large amounts of data and need to keep it safe. The Mushkin ALPHA 4TB and Mushkin ALPHA 8TB are available for purchase, priced at $649.99 and $1,299.99 respectively.