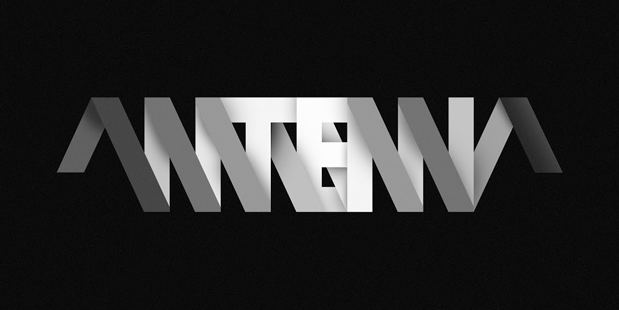 Antenna launches with a strong pedigree and a background of groundbreaking work. Its staff of designers, animators, visual effects artists, composers and producers, as well as its technical resources, is drawn from the in-house design and production department of The Ant Farm, a leading entertainment advertising agency.

“The key creatives behind Antenna have consistently produced innovative, award-winning work and now that amazing talent is available to a much broader market,” said The Ant Farm Chief Operating Officer Melissa Palazzo. “They know how to design, produce and deliver great work; their formula for success is already in place.”

Antenna is led by executive producers Marie Soto and Michael J. Katz. Soto, who will lead Antenna’s sales and marketing effort, is new to the company and brings broad experience as a producer and sales executive for companies involved in commercial production, visual effects and design. She most recently served as executive producer at The Traveling Picture Show Company, a producer of commercials and feature films. She has recently produced work for TaylorMade, Sea World, Chevy, Infiniti and Nike. 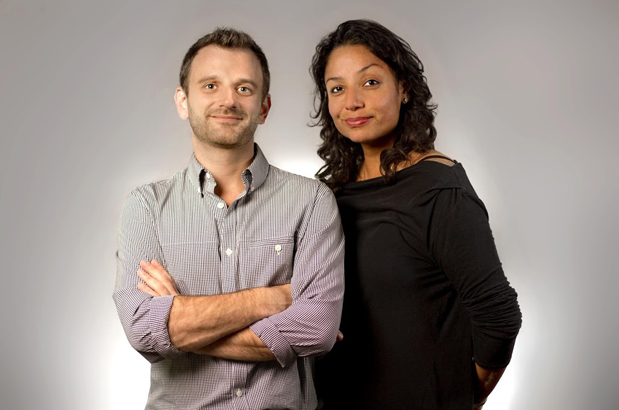 Katz, who will oversee production operations, has headed The Ant Farm’s design and production unit for the past two years. His background includes a stint as executive producer at Oishii Creative and extensive credits as a freelance producer for such companies as Imaginary Forces and Zoo Films.

Antenna’s production services incorporate all types of content including broadcast, on-line and print. “We are a complete solution for content creation,” explained Katz. “We want our clients to view us as a production partner that can do anything to execute their creative. Agencies, studios and others can bring their concepts to us and we will deliver brand-based, innovative, ground-breaking, disruptive work.”

Antenna plans to tap national and international markets for both clients and talent. The company is currently assembling an international sales team and has plans to establish additional satellite production facilities in Europe and on the East Coast. “We are developing talent and production resources on an international level that are client friendly and have experience in working in the U.S. market,” said Soto. “We are going to compete at the industry’s highest level.”

The Ant Farm Chief Executive Officer Rodd Perry noted that Antenna benefits from its experience in working with The Ant Farm’s creative team. “We have a long legacy of visual storytelling,” Perry said. “That differentiates Antenna from other studios.”

Antenna is a content creation service provider based in Los Angeles with affiliate studios in Europe. We execute original content for commercial advertising, film and television. We pride ourselves on our deep portfolio of services which include graphic design, animation, motion graphics, live action, CG, music composition and sound design. We also offer strong capabilities across the digital marketplace.

We are a talent-centric company whose aim is to produce content that is singular and effective. We support our artists with leading edge tools, robust technical and product support and an atmosphere of creative freedom. That formula has made us a magnet for top-tier professionals who are inspired, motivated and, above all, attuned to the needs of their clients.

Our roots are in brand strategy and our ability to understand the bigger picture in brand development has made us a valued creative partner to some of the world’s top advertising agencies, motion picture studios, game developers and global corporations. For more information, please visit http://www.antennacreates.com/.

About The Ant Farm

The Ant Farm is part of Omnicom Group Inc. (OMC)

The all-new FrameSync function present in the firmware update for the Vortex8 LED panel enables industry-first in-camera effects for...