Virtual events will be here also in 2022, a clear signal that the pandemic is not gone, and no one knows exactly what will happen next. The 69th MPSE Golden Reel Awards confirm that “virtual” is here to stay. 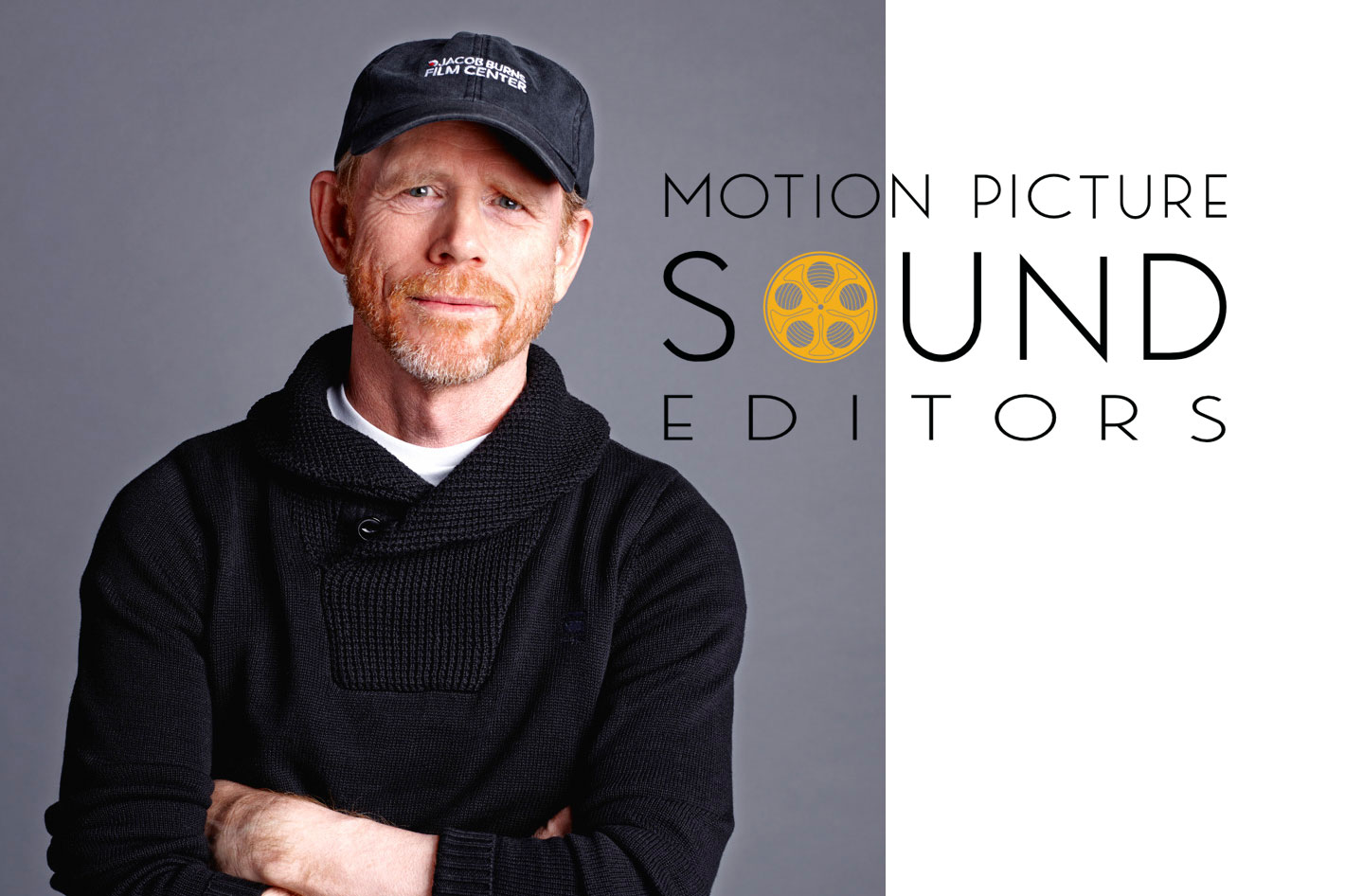 The Motion Picture Sound Editors announced that it will honor Ron Howard with its annual Filmmaker Award at the 69th MPSE Golden Reel Awards, set for March 13, 2022 as an international virtual event.

The Academy Award-winning director and producer Ron Howard will be presented with the MPSE Filmmaker Award at the 69th MPSE Golden Reel Awards, set for March 13, 2022 as an international virtual event. Yes, the next edition of the event will be virtual, a decision that is explained by the development of the pandemic situation. The last minute decision to cancel the ~IBC2021 will be an in-person event: get together again next December in Amesterdam, which had its date moved to December as the organizers hoped that we would be in a better situation regarding Covid-19, may have played a part in the decision, and will no doubt be taken into account by organizers of other events.

Although the world may not know exactly what to do with Facebook’s Metaverse idea (which, again, is a remake of the virtual world Second Life, launched 18 years ago… but in VR), one thing is true: virtual is here to stay, and whether using a VR headset or on a flatscreen, virtual events are going to be part of the future, and by setting its 69th MPSE Golden Reel Awards, to happen March 13, 2022, as an international virtual event,  the Motion Picture Sound Editors is ahead of the pack, paving the way for safer shows.

So, having set the path other events may want to follow, the Motion Picture Sound Editors will honor Ron Howard with the MPSE Filmmaker Award. The Academy Award-winning director and producer is responsible for some of the most memorable films of the past four decades including the critically acclaimed, Oscar-winning dramas A Beautiful Mind and Apollo 13, and the hit comedies Parenthood and Splash.

Howard is being honored for a career marked by success across multiple genres and films that are both thought-provoking and proven crowd-pleasers. “Ron Howard has inspired and delighted movie lovers worldwide with a body of work incredible in its scope, broad appeal and consistent excellence,” said MPSE President Mark Lanza. “His tireless imagination and generous spirit serve as an example to all of us involved in the art of filmmaking. We are proud to present him with this honor.”

Howard said that he is extremely gratified to be honored by an organization representing the industry’s best sound artists. “Of all the vital fragments of the mosaic that each project must locate or create and then place in the exact position to transport an audience, the sound editor and designer’s task is the most varied, meticulous and, I’d argue, underestimated,” Howard observed. “In the hands of a great editor, sounds from the literal to the abstract can be aligned or juxtaposed with images on the screen to inform and impact audiences in ways both overt and subliminal.  Sometimes the same sound achieves both! To be recognized by such artists and craftspeople is beyond flattering.”

In 2002, Howard received Oscars for Best Director and Best Picture for A Beautiful Mind.  The film also won for Best Screenplay and Best Supporting Actress. In 2013, he was inducted into the Television Hall of Fame and, two years later, was honored with a second star on the Hollywood Walk of Fame, making him one of a select few recognized with two stars.

Howard, and his partner Brian Grazer, recently produced the Lin-Manuel Miranda feature tick, tick…BOOM! and directed the film adaptation of the New York Times best-selling memoir Hillbilly Elegy starring Amy Adams and Glenn Close. He is currently in post-production on Thirteen Lives, a film telling the story of the families, government and a community of farmers and neighbors who came together to support a global group of rescue divers to aide in rescue of twelve boys and their soccer coach from a flooded cave in Thailand; and on a documentary about renowned chef José Andrés and his non-profit World Central Kitchen. 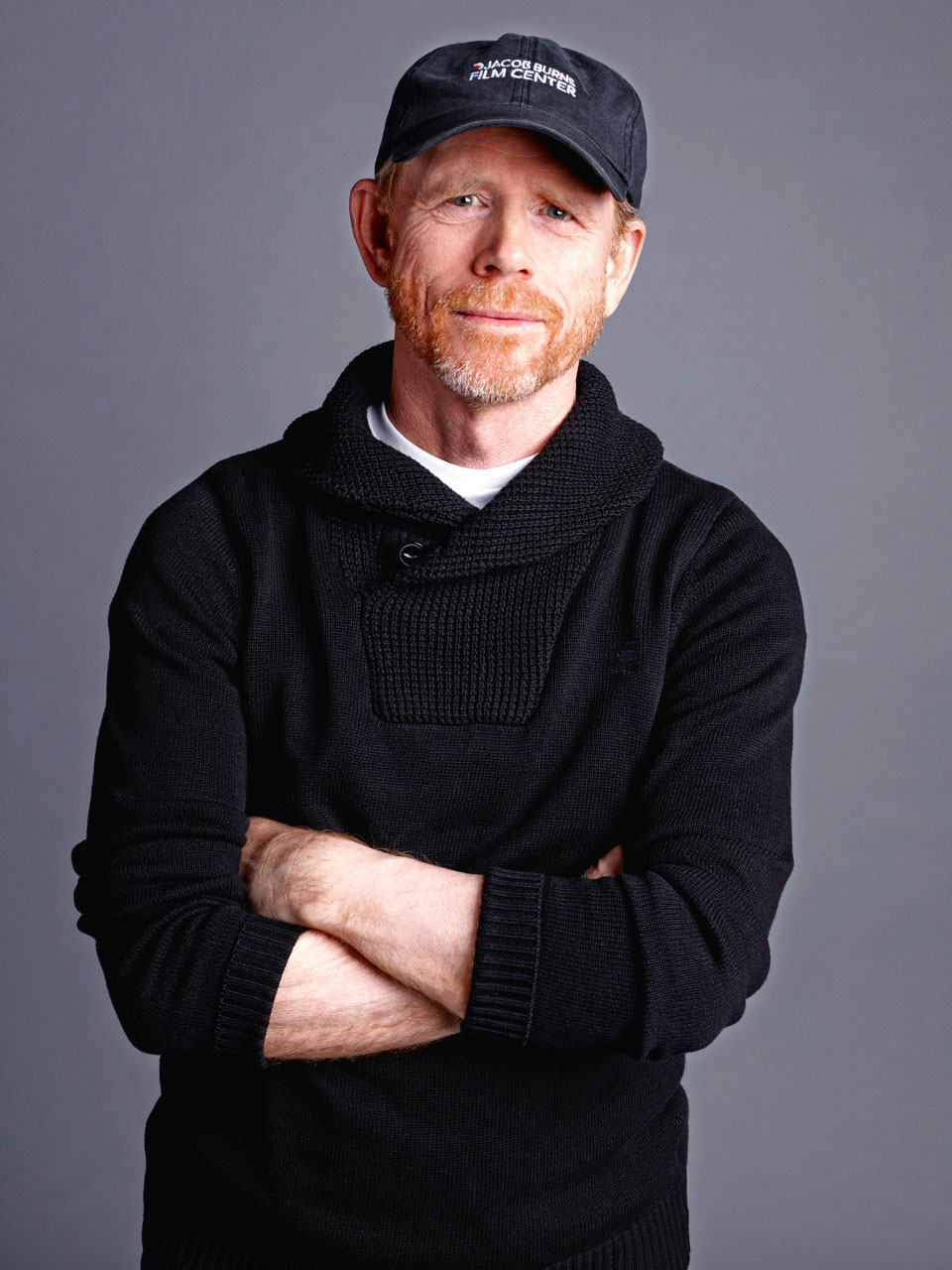 Ron Howard: from actor to director

Howard’s past films also include the 2017 Grammy award-winning Best Music Film The Beatles: Eight Days a Week – The Touring Years, Solo: A Star Wars Story, Rush, The Da Vinci Code, Frost/Nixon, How The Grinch Stole Christmas, Ransom, Backdraft, The Paper, Far and Away, Willow, and Cocoon.

Howard served as an executive producer on NatGeo’s award winning anthology series Genius, Fox’s Emmy Award-winning Best Comedy Arrested Development (a series he also narrates), NBC’s Parenthood and the Emmy-winning HBO miniseries From the Earth to the Moon, to name a few.

Howard made his directorial debut in 1977 with the comedy Grand Theft Auto. He began his career in film as a child actor, first appearing in The Journey and The Music Man. He later starred as Opie on the long-running television series The Andy Griffith Show and as Richie Cunningham on the popular series Happy Days, both Nielsen rated #1 series.

Howard met his longtime friend and business partner Brian Grazer in the early 1980s and embarked on what is now one of the longest running partnerships in Hollywood. Their collaboration began with the hit comedies Night Shift and Splash, and in 1986 the two founded Imagine Entertainment, which they continue to run together as chairmen. 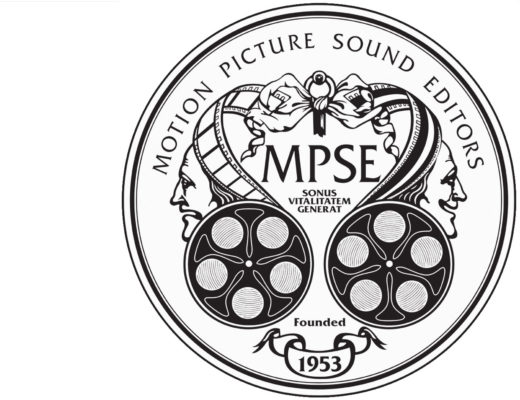 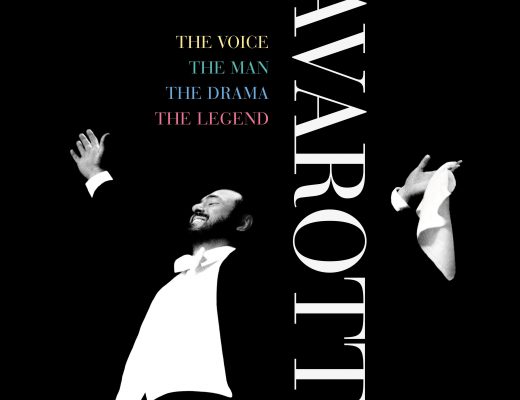 Paul Crowder, ACE is a London-born, L.A.-based editor. I last spoke with him when he edited Ron Howard’s fantastic...