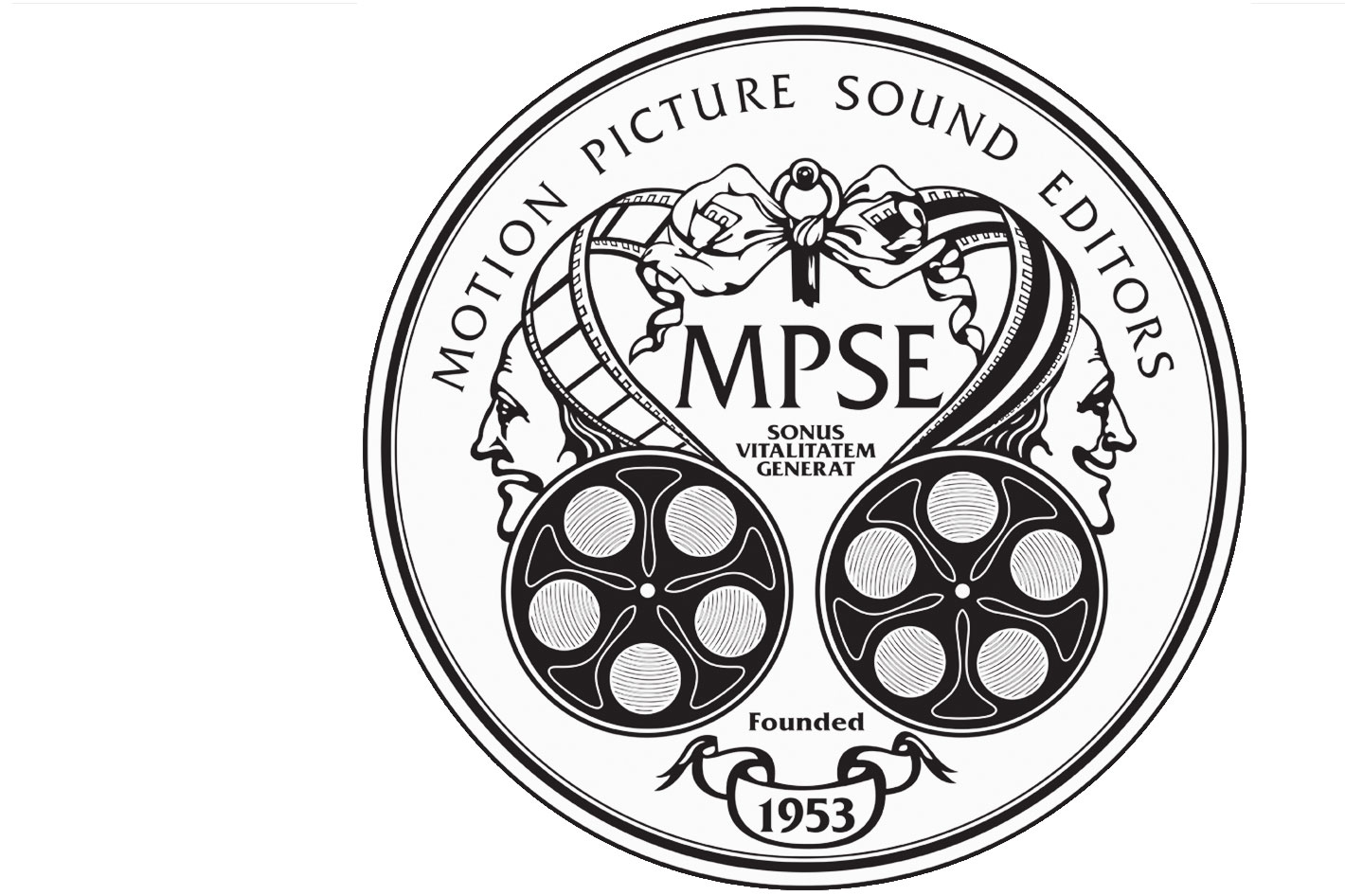 Eligibility for professional work is restricted to productions released prior to December 31, 2021 (theatrical productions must open by December 24) with a submission deadline of December 10, 2021. The submission deadline for the Verna Field Student Award is October 31, 2021. Nominations will be announced January 24, 2022, according to MPSE. The annual awards ceremony slated for March 13, 2022. Follow the first link to read the complete rules and follow the second link to access entry forms. 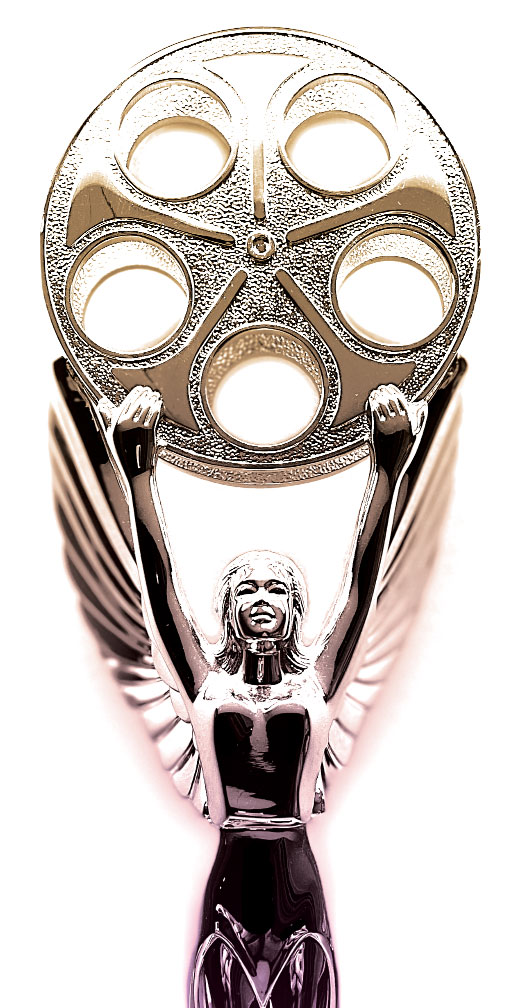 Founded in 1953, the Motion Picture Sound Editors is an organization dedicated to improving the recognition of its members by educating the public and the rest of the filmmaking community as to the artistic merit of sound editing. The efforts of MPSE talented and hard-working members can be heard every hour of the day all over the world. Now it is time prepare everything for yet another edition of the MPSE Annual Golden Reel Awards, which celebrate the sound community.

Originally presented in 1953, the MPSE Golden Reel Awards has been growing in scope and stature for nearly seven decades. Today, it honors the work of sound artists from around the world and across diverse forms of entertainment media. The 68th MPSE Golden Reel Awards were presented April 17, 2021 in a fully-virtual ceremony that included participants from six continents.

A core principle of the organization is to support diversity, and emerging talent. In addition to offering student membership, the organization is proud to be the brainchild behind, and partner with, the Entertainment Industry Mentoring Partnership Alliance (EIPMA) which offers students and educators unique learning opportunities. The winner of the Verna Fields Award for Best Student Sound Editing at the Golden Reel Awards will also be the beneficiary of the Ethel Crutcher Scholarship. 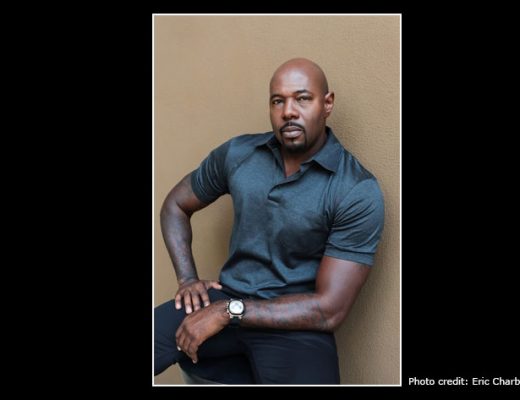 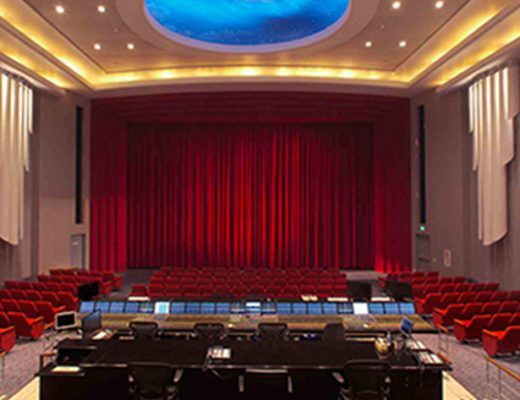 An all-day exhibition and conference spotlighting the technologies and techniques behind sound for picture, from production to playback, the...