Actor and producer Millie Bobby Brown makes her directorial debut with her most personal project to date – a short film shot entirely with  the Samsung Galaxy S22 Ultra’s Nightography features. 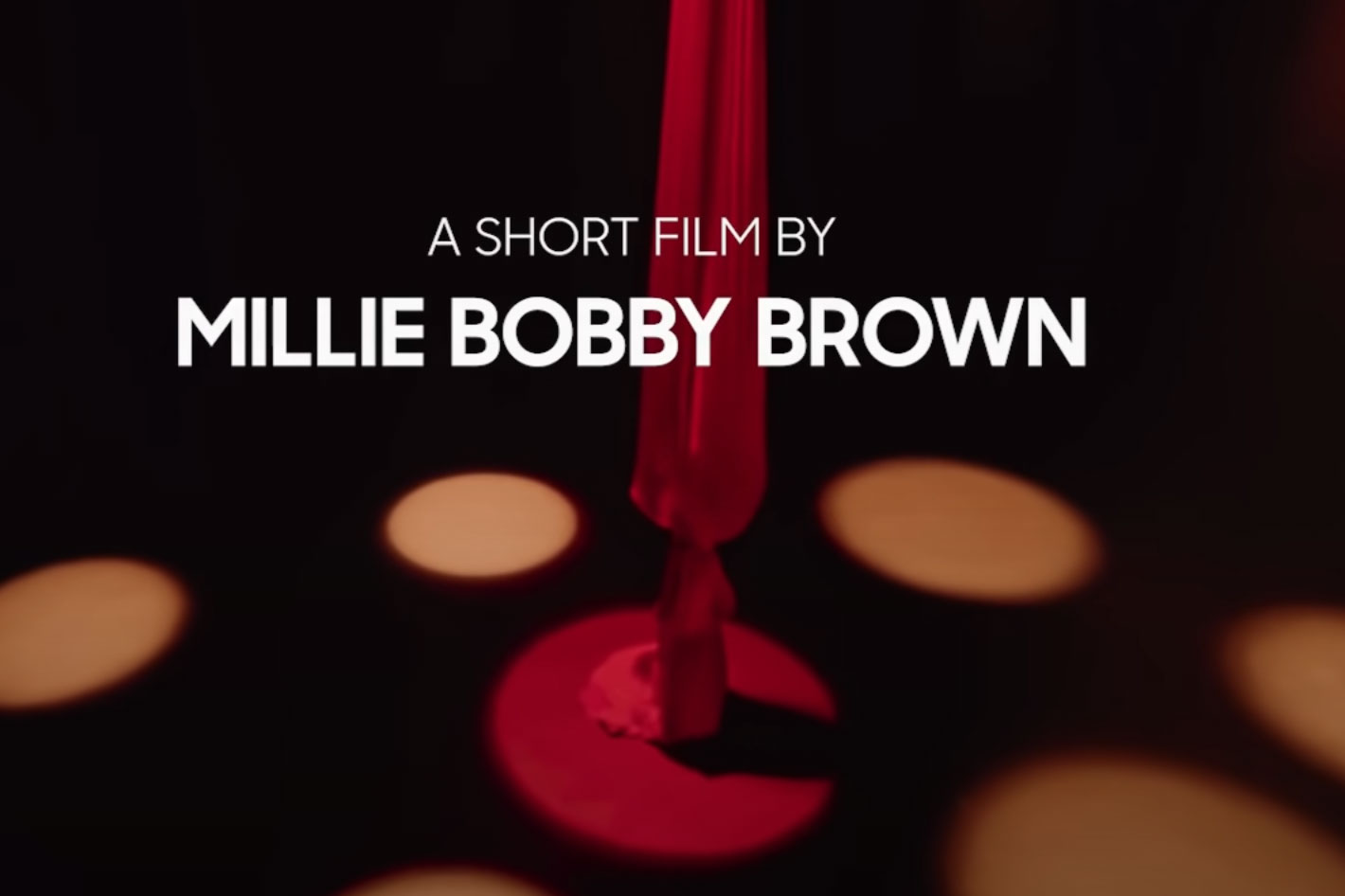 A short film by Millie Bobby Brown shows the actor’s boundless passion for uplifting others through the art of storytelling and at the same time reveals how a smartphone can be used for telling those stories.

Samsung continues to promote its smartphones as tools for telling stories, and the newest example comes from the partnership with actor, producer, humanitarian and entrepreneur Millie Bobby Brown, who makes her directorial debut with her most personal project to date – a short film shot entirely with Galaxy S22 Ultra’s Nightography features.

“A short film by Millie Bobby Brown” takes viewers into Millie’s world through the lens of her passion for poetry, dance and aerial silk performance – none of which has been seen before. This short film, and Millie’s boundless passion for uplifting others through the art of storytelling, will inspire and empower other young women to bring their own unique stories to life. Inspired by her love of performing and her experience growing up in the public eye, the short film is a celebration of the resilience of young women who find strength in their creativity.

Following the release of its trailer on March 8th, the full film is now available to watch, as well as a behind the scenes video that reveals how the whole project was developed. While Millie’s story is unique, the film sheds light on feelings of self-consciousness, low self-esteem and insecurity that many women struggle with every day. 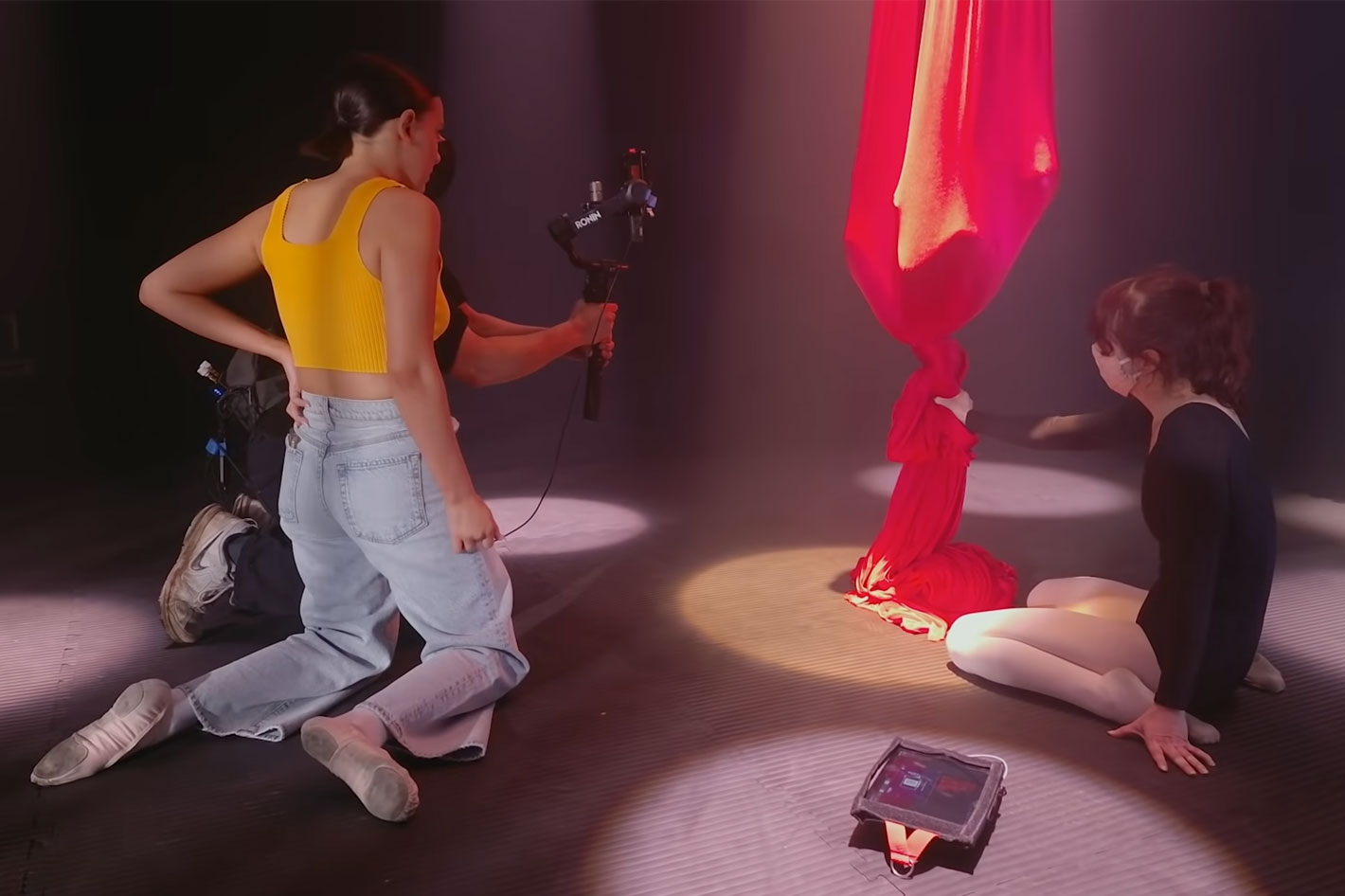 The Galaxy S22 Ultra was so fun to use

“We are so proud to have Millie on Team Galaxy and are honored to have had a chance to follow her throughout her journey, which in many respects we can all relate to. We can’t wait for you to see what she has in store for you with her directorial debut,” says Stephanie Choi, Head of Marketing for Samsung Electronics’ MX Business. “We’re so happy we were able to help her bring this story to life for the very first time using some of the Galaxy S22 Ultra’s unique AI-powered features. We hope it will inspire and empower other young women to share their journeys and make their voices heard, because anyone can tell amazing stories if given the right tools.”

“I’ve always had ambitions of sitting in the director’s chair,” says Millie Bobby Brown, “I’m grateful to Samsung for giving me the opportunity to make my dream of directing into a reality. They invited me to take on this challenge and bring my vision to life. Plus, the Galaxy S22 Ultra was so fun to use – the video quality and nature of shooting on mobile made it easy to bring my ideas to life. This short film tells a deeply personal story, but it’s also a message for other young girls out there. I hope it empowers them to have the courage to express themselves and chase down their dreams.” 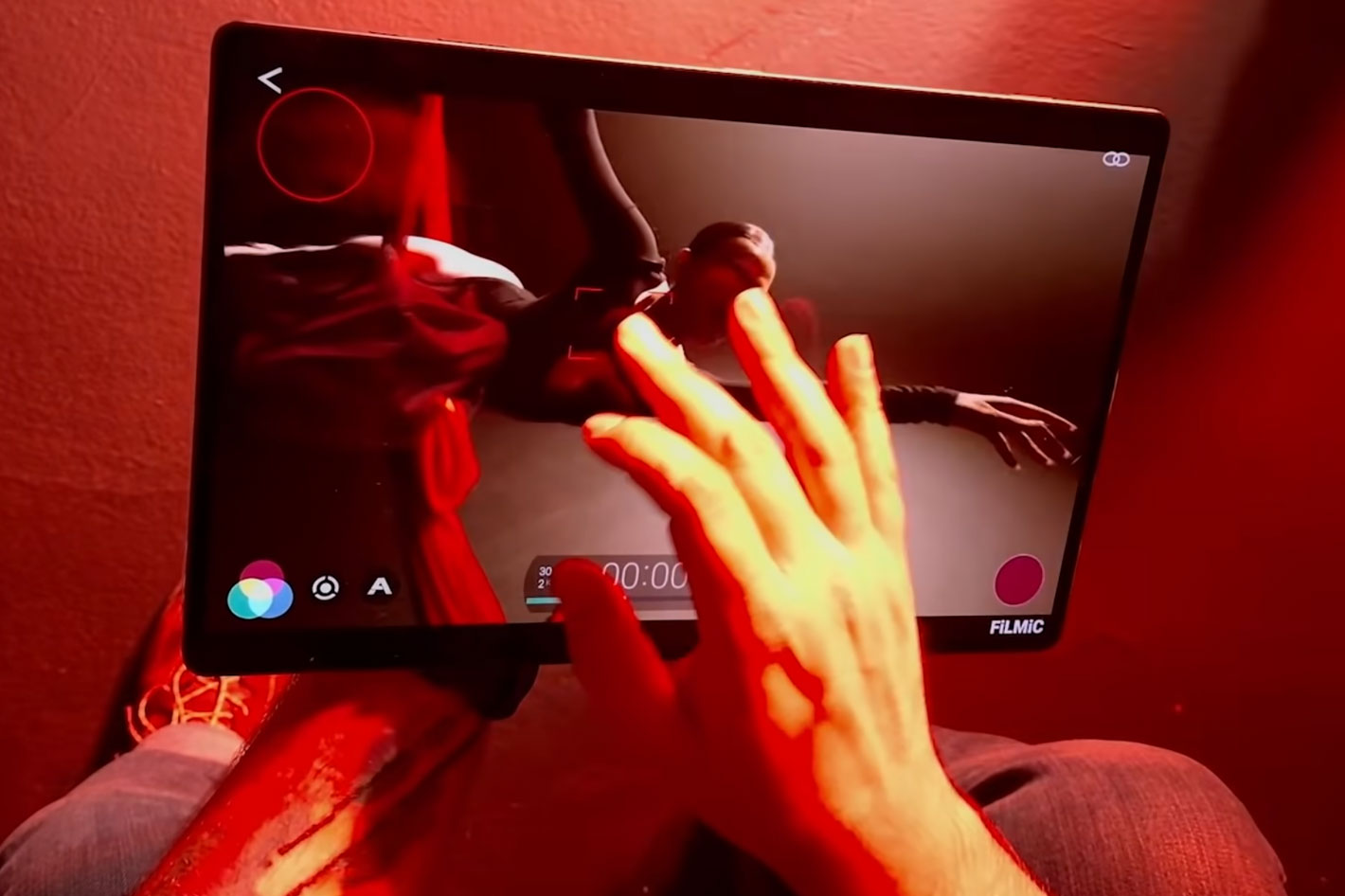 To create the film, Millie shot all footage using the Galaxy S22 Ultra, a versatile smartphone with a unique set of cameras/lenses that puts it ahead of the competition. Built with Samsung’s largest pixel sensor ever – the Galaxy S22 Ultra’s camera lenses capture more light and data, to optimize the lighting and catch intricate details in video clips day or night. Plus, with the Galaxy S22 Ultra’s advanced Super Clear Glass lens, shots taken in low lighting conditions – like those shown in the beginning of the film – are smooth, clear, and without flares. It really empowers anyone to take incredible shots, unleash their creativity and share their story, says Samsung. 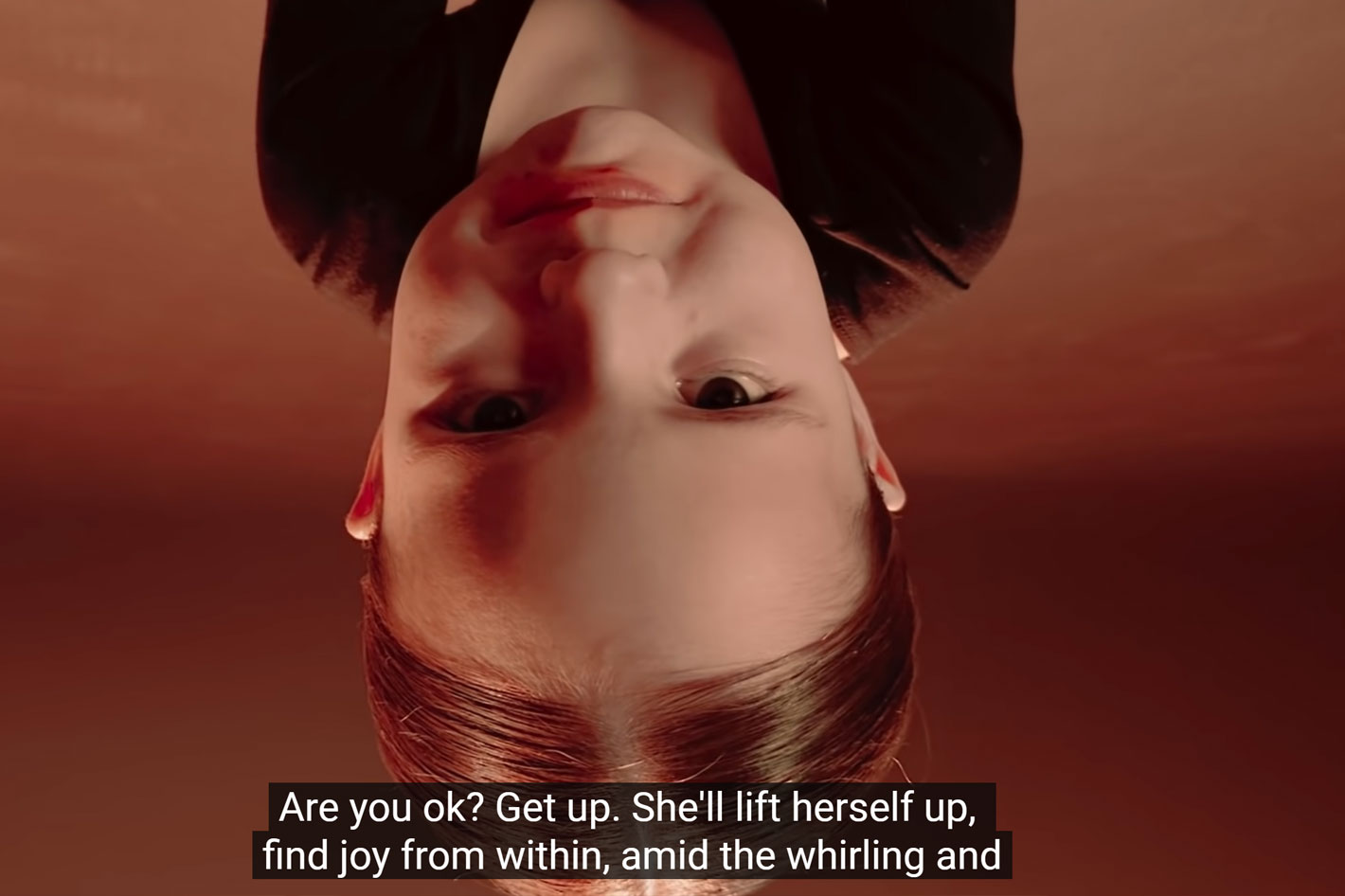 The short film, which you can watch here, has received positive comments from viewers on YouTube. Also take time to watch the behind the scenes short video, where actor, producer and director Millie Bobby Brown shares the story behind her directorial debut, and discover how the short film was shot entirely with the Galaxy S22 Ultra and its Nightography feature… using the popular FiLMiC Pro app.

We’ve covered the Samsung Galaxy S22 Ultra here at ProVideo Coalition before, and will continue to share with readers the potential of the smartphone for anyone interested in photography and video. With its set of lenses, covering everything from 13 to 230mm optically (although not as a zoom but the values of 13, 23, 70 and 230mm), the device is, at the moment, the most logic solution for those who want to use it as a camera to replace a conventional camera.