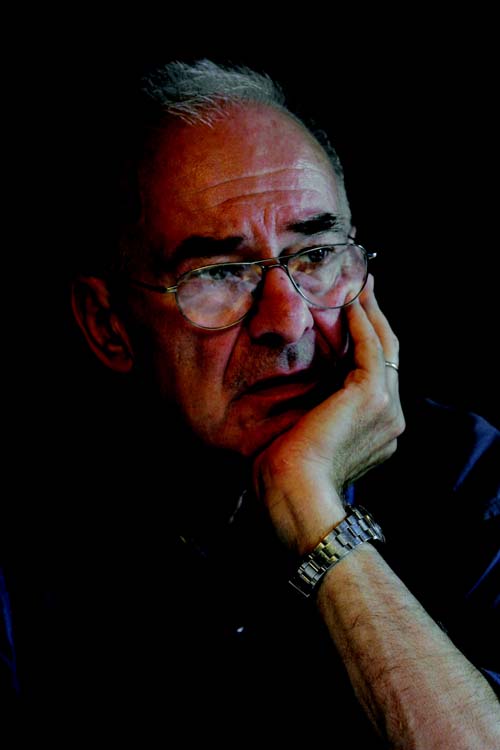 When director Michael Mann and cinematographer Dante Spinotti ASC came together for their fifth pairing to shoot Public Enemies, they decided to capture this period production with modern HD technology. “Michael’s idea was to create a hyper-reality, to bring a very realistic and beautiful look – not in terms of cosmetic Hollywood, but in terms of a direct approach to the number of locations and realistic settings,” Spinotti explains.

“We’d done a number of commercials together using the Sony F23 cameras and decided to test them against film. The shots done with the F23 cameras were sharper and gave us the hyper-realism he wanted.”

The depth-of-field of the Sony F23s, combined with the ability to go into the camera and to make modifications as they were shooting rather than recording to raw signal and doing corrections later in the D.I. process, was also a plus for the team. “Digital gives you creative freedom,” says Spinotti. “No matter what the situation, you can go in without any predetermined rules.”

The combination of the F23s with the ZEISS 6-24mm DigiZoom or the DigiPrime lenses was also a factor. “We could get anything we desired,” Spinotti adds. “The lenses are sharp. They gave us the hyper-sharpness Michael wanted for this picture. And, their rendering of the chromatic was amazing.

“Public Enemies featured a vast variety of challenges, including extreme darkness, extreme cold, and hard to reach locations. No matter where we went or how hard we rode the cameras and lenses – the images were spectacular. Sony and Zeiss really came through for us on this picture.”

For more information about the Sony F23 camera and Zeiss DigiPrime and DigiZoom lenses contact: Michael Bravin at Band Pro in Burbank, at 818-841-9655 or go to www.bandpro.com