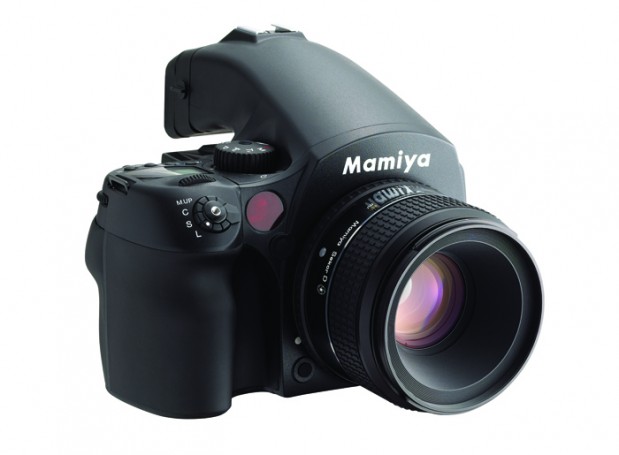 The heart of the DM40 system is the new “DF” camera-core technology, developed by Mamiya, featuring two user-selectable shutter systems: leaf or focal plane. In demanding daylight situations, photographers can use predictable high speed flash synchronization to fill-in or overpower even the brightest ambient light on one of three new leaf-shuttered lenses designed by Schneider-Kreuznach and manufactured by Mamiya. The lenses – available in focal lengths of 55mm, 80mm, and 110mm – deliver an effective maximum flash sync speed of up to 1/1600th of a second. For more conventional situations, photographers can choose any one of 15 other world-class Mamiya optics, from 28mm to 300mm APO, designed for use with the cameras’ focal plane shutter system.

Able to capture 8K videos at 30 frames-per-second or 4K video at 120fps for slow-motion, the new Samsung ISOCELL...