The words light meter and iPhone are about to make sense together. Lumu Labs developed a light meter for smarthpones. 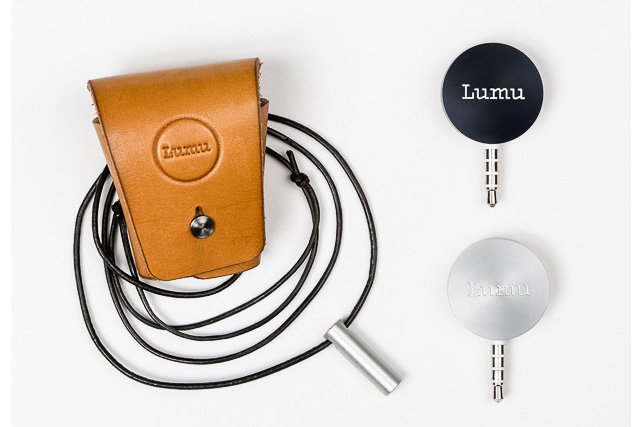 They are Lumu Labs. And call themselves “inventors of Lumu, 21th century light meter made for smartphones.” Lumu is, one can read on the page for their kickstarter campaign, the light meter for the iPhone. Made to unleash the creativity in photographers.

First things first. The kickstarter campaign launched recently by Lumu Labs seems to have worked rather well. The Slovenian company asked for $20.000 to be funded by the 12 July 2013 and has already reached  $78,183 from 864 supporters, with 23 days to go. This suggests that if everything goes according to the plans the Lumu light meter will be in the market within a few months. 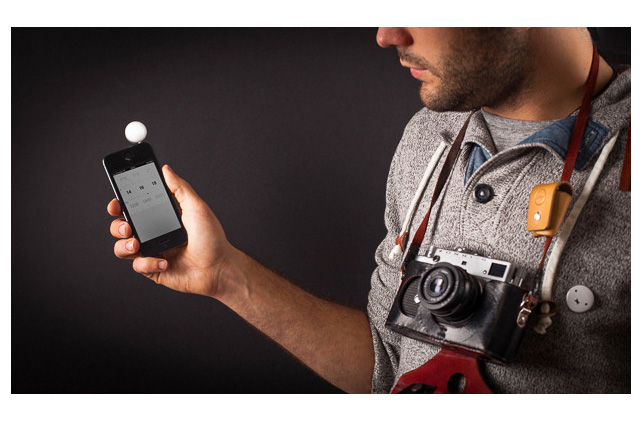 The creators of Lumu state that “first we were just a bunch of photographers, totally annoyed by the current selection of light meters on the market. You know the feeling: walking home, rain is pouring and that lame excuse called an umbrella that should supposedly keep you dry. And it's the same with light meters: they're huge, unpractical, archaic and cost way too much.”

So, they decided to change that, connecting their digital light sensor to the iPhone. To make, they say, “the most accurate luminance measurements”, as the smartphone's sensor isn't good enough. And then they boldly state that “we made electronics with the best sensor there is, with spectral response exactly like the human eye. There is no darkness too dark and no light too bright which Lumu can't measure.” The price for this light meter, when it reaches the market, close to the end of the year, will be around $149. Packed in a nice leather case as the image published shows. 21st Century and a taste of the past!

Not content with just metering light, the creators of the Lumu say their system will, when connected to the iPhone, bring some features never seen in light meters before. The group of six enthusiastic photographers and inventors even confirm that their “Lumu's hardware is capable of metering flashes”. A feature they want to implement as soon as possible, but not before they're completely satisfied with the testing results. Can we really be on the verge of a revolution in light meters, with this tiny Lumu?