All those programs you love from Mac… and would like to have on a Windows PC, are coming to a computer near you. Macphun just announced Luminar and Aurora HDR come to the PC in the fall of 2017. 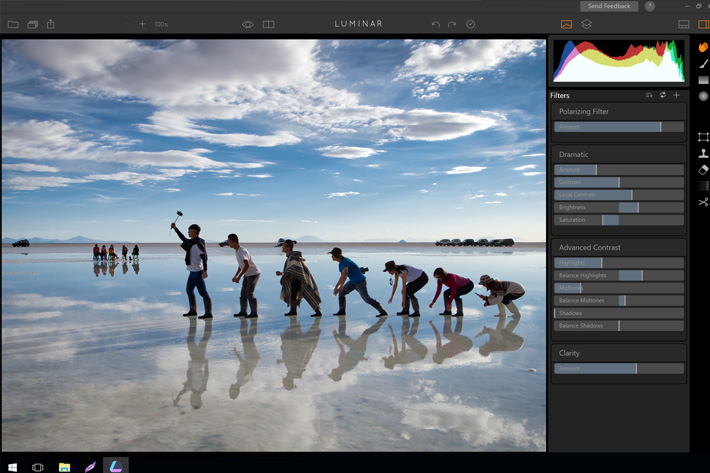 The number of “exclusively for Mac” programs that end being PC software is growing, and two news names are making the jump: Luminar and Aurora HDR. A public beta for each will arrive in July.

Macphun’s best-selling photo editors, Luminar and Aurora HDR, come to the PC in the fall of 2017, bridging the gap between professional and consumer image-editing tools, says the company. It’s great news, although it is not exactly news. Aurora HDR was planned to be released this Spring for Windows, but the team behind the product decided to delay the launch, as the app needed some improvements to suit the release requirements. So, Autumn 2017 is the new date, which is great news for people looking for alternative photo editors.

Macphun believes that “there is nothing else like Luminar or Aurora HDR on the PC and that there is  gap in the market, where we can share our experience and technology and make people’s photo lives better.” The California-based developer, established in 2008, known for making complex photo-editing software simple and fun, has a good track record when it comes to products related to photography: Snapheal, Focus, Intensify, Tonality, Noiseless, FX Photo Studio, Aurora HDR and Luminar.

Apple’s App Store editors have named Macphun products amongst their “Editors’ Choice” for Best of the Year awards for 5 straight years. Macphun is the only such photography developer to have achieved this honor. Last month, only 5 months after its launch, Macphun’s flagship product Luminar won the prestigious TIPA award for Best Imaging Software 2017.

You may not care much about those photography prizes, but the comments from Mac users do suggest the Windows crew will be in for an interesting experience. I know I am quite curious and eager to try the programs as soon as they are available. Having more choices is always a good thing. Not long ago, another duo of Mac only products made the jump to Windows – Affinity Photo and Affinity Designer – so it is nice to see this trend. Now, from where I see it, there is one program that urgently needs to offer Windows users a version: Cinemagraph Pro, for creating cinemagraphs. Some time ago a little bird told me, when asked about the chance of having a Windows version this: “we don’t generally comment on unreleased products but we do really like Windows 10. :)”. Unfortunately, I am still waiting, and I want it badly…

Anyways, now we’ve Macphun making a move to Windows – will the company call a Winphun subsidiary? – and that’s great. Being able to use a program independently of platform makes the most sense for users, I believe, and may also make sense to companies, as it extends their customer base. As long as it is viable to create a product that works perfectly in both platforms – or more – I think it is the right move.

“We have been delivering award-winning products to Mac users for almost a decade, and now are very excited to bring Windows users products they have frankly been missing in the PC market. Combining power and simplicity, Luminar and Aurora HDR give users a new way to express themselves through striking images they can create within minutes”, said Kevin La Rue, Vice-President at Macphun.

Macphun will be launching a “public beta” of Luminar in July to give Windows users the first taste of their powerful all-in-one photo editor for creating bold images in minutes. To stay current with the latest news, and to sign up for access to beta test versions when available, visit the company’s page.

Guided by the extensive expertise of its Research Lab team, Macphun products have reinvented image editing workflow on the Mac for both professional and amateur photographers worldwide. Soon, Windows users will be able to enjoy:

There is more, though, and apparently those who decide to go the Luminar and Aurora HDR way do not have to think about using a program from any other brand when it comes to DAM or Digital Asset Management. Kevin La Rue told ProVideo Coalition that “committing to Windows has moved us to invest significantly in Research and Development. In addition, we are designing a new platform for photo management and working on AI technology that will bring entirely new possibilities for image editing”. 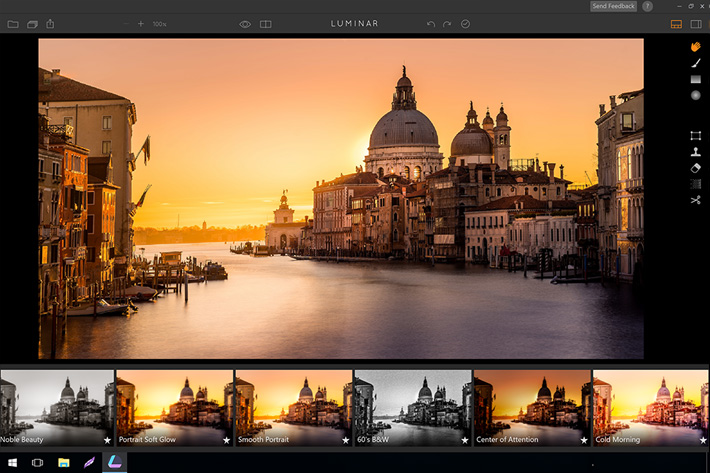 While we wait for a Windows beta of the two programs from Macphun, let’s share some information, directly from the company, about each of them:

With the expansion of their offerings for the Windows platform, Macphun will continue supporting the Mac community and its growing user base of over 4 million Mac creatives. Macphun will launch a major update for Luminar in June and will launch the 2018 versions of both Luminar and Aurora HDR this fall. From now on, we can expect, for Mac and Windows.