Affinity Photo and Affinity Designer version 1.6 customer betas are now available for Mac and Windows users. A new feature in both programs: a Light UI, as asked by users. 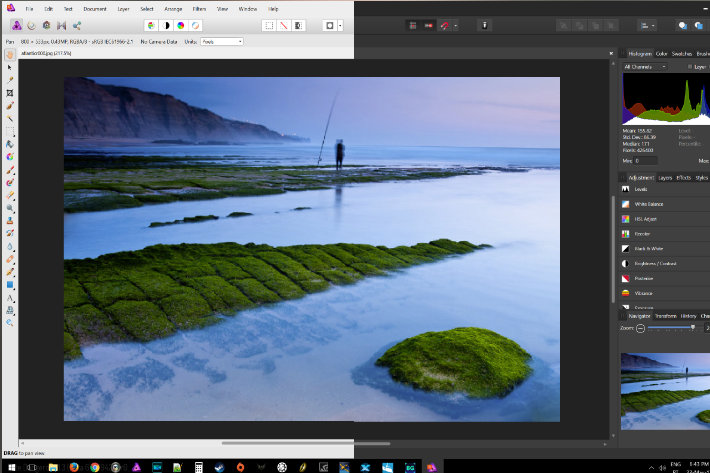 Affinity Photo and Affinity Designer are both on version 1.5, but Serif is working hard on new versions, and the beta for the 1.6 version is available now.

Although new beta versions are used to iron bugs, these new ones, while following the same path, introduces something that make them unique: both the Photo and Designer programs get the option to use a light user interface instead of the classic that became the norm in recent years. Now, at least on the beta version, users can opt for light or dark, a feature that will make its way to the commercial version when it will be launched.

Serif says that “this has been a much-requested addition, for reasons of accessibility as well as personal preference, so we’re really pleased to be able to introduce it.” 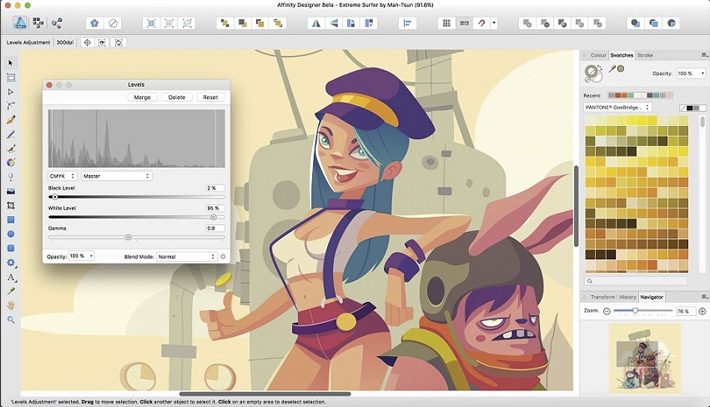 There is another important aspect to point out about the new betas: they introduce, says Serif,  “a substantial change to our codebase and as much as we have tried to ensure the quality of the code, it is considered to be not suitable for production use. This means that you should not attempt to use it for commercial purposes or for any other activity that you may be adversely affected by the application failing. In addition it is definitely worth noting that files created in Affinity 1.6 may not open in 1.5 so always make a copy of your important documents before opening them in 1.6 to ensure you do not accidentally overwrite them and are unable to open them in your 1.5 version.

These betas are for customers, meaning that you need to have installed the corresponding application with a valid custom key to download and install them. The betas give users the chance to preview and test out some of the features Serif is planning to add in the next major update. Users are invited to participate in the discussion at the forums, about each new build, posting the bugs found, to help identifying and fixing them.

To download, go to the Affinity Beta Support Forum. and select your app and OS.