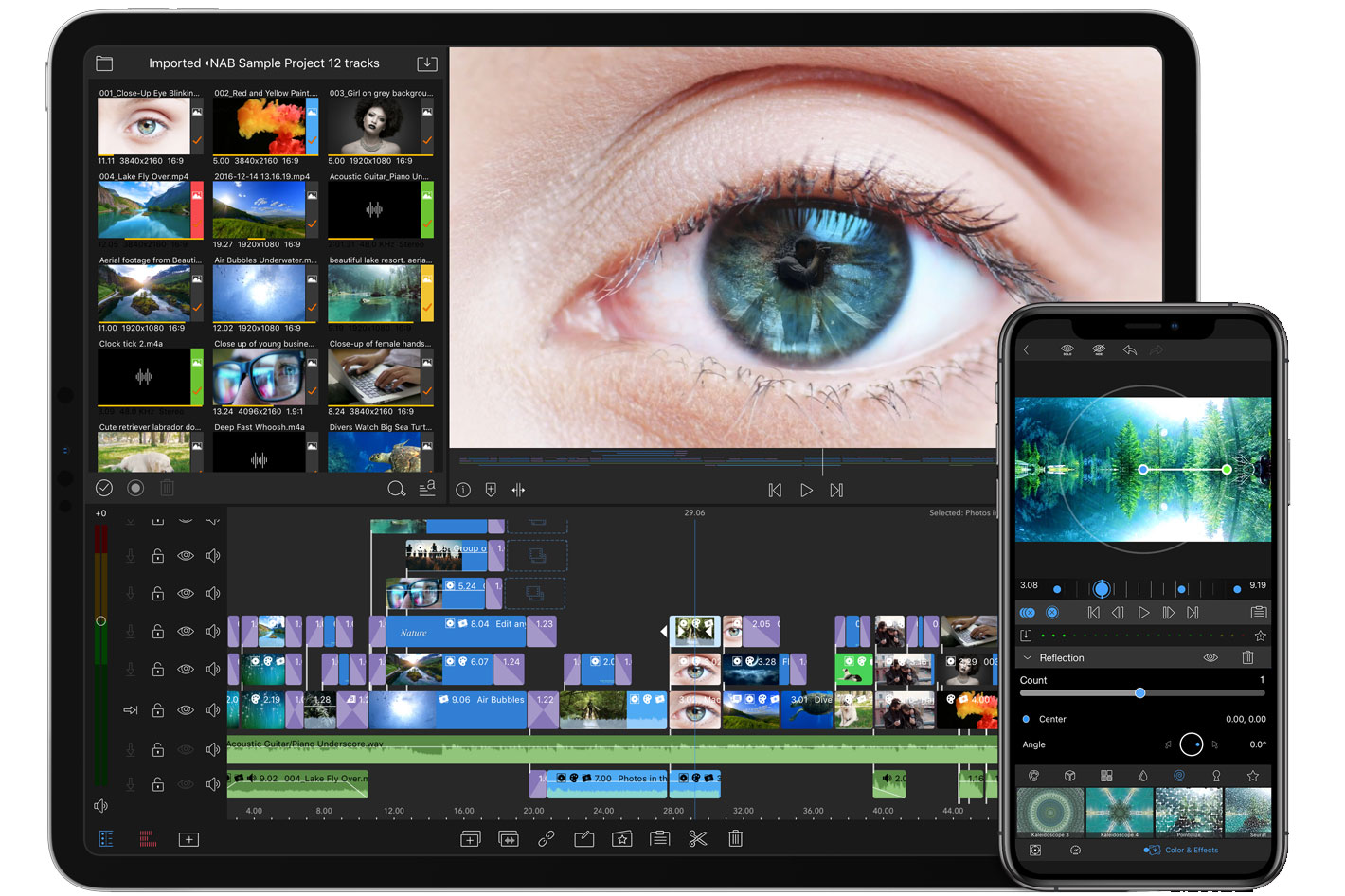 LumaTouch launches major new update to LumaFusion and partners with Coremelt to add professional video stabilization in the timeline, besides new audio effects and user interface.

With the new update now announced, LumaFusion is introducing a powerful new codebase that enables a number of free new features that further elevate the mobile editing experience, including a new video stabilization feature developed in partnership with CoreMelt and based on CoreMelt’s industry-renowned Lock & Load stabilization technology.

LumaTouch also announced that this new update leverages the new high-speed USB4 port in the new iPad Pro to enable External Drive Editing. This represents a significant win for those customers looking to create longer-form films, or video projects requiring large amounts of storage. External Drive Editing allows LumaFusion editors to now edit from clips directly stored on external drives and connected to their iPad Pro via a USB-C cable. While USB4 provides the best performance, LumaTouch has also enabled this valuable new storage saving feature for any iPad Pro with USB-C.

LumaFusion is also introducing a new graphic EQ for audio that delivers an intuitive interface for quickly and easily adjusting and cleaning audio to achieve a perfect mix for any video. With 11 bands and a fully resizable user interface, the new graphic EQ enables users to focus on audio design in a way never before possible in LumaFusion. 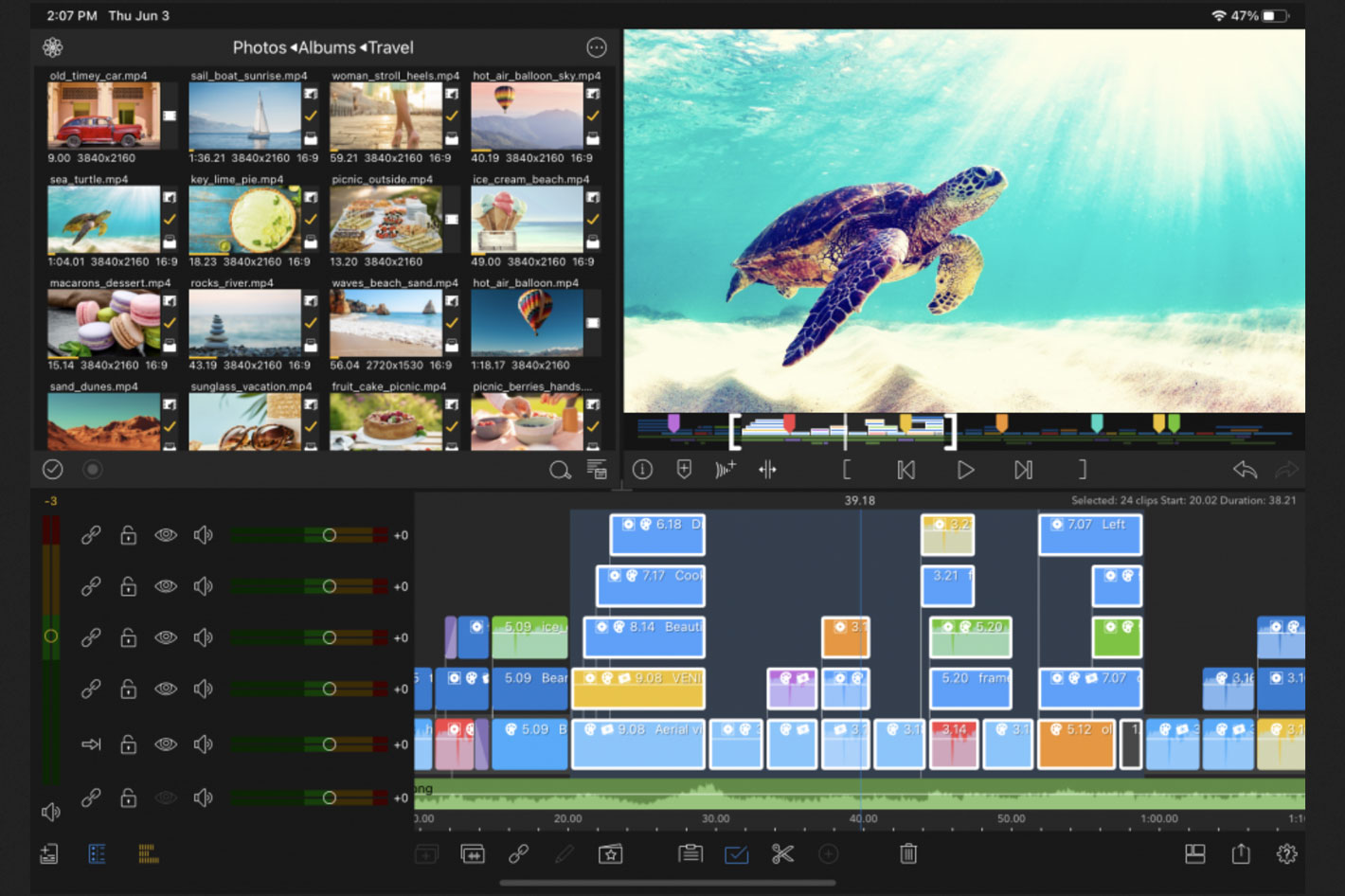 Also with this announcement, LumaFusion has brought back support for third party AUv3 audio effect plugins, and added new features that enables users to choose and organize the plugins they want to appear in LumaFusion. LumaFusion editors can use each plugins’ custom user interface (or control with LumaFusion’s traditional sidebar controls) for a customized workflow experience.  With this new feature, users can use their favorite audio tools directly within LumaFusion.

Additionally, for all settings within the FX and Title editors, LumaFusion has added numerical keypads to simplify slider and rotation controls for more accurate animation and precise adjustments.

LumaTouch also announced they will be releasing two new “feature packs” that will be sold separately as in-app purchases. These new feature packs will include a number of powerful, professional editing features and capabilities that add significant flexibility and function to the LumaFusion workflow.

As part of these feature packs, LumaTouch will be adding the highly-anticipated multicam capability, an elegant new form of multicam editing that has been optimized for a touch screen editing environment unique to LumaFusion. Anyone shooting with more than 1 camera or a camera with an external audio source will see this as a way to easily and automatically sync their media together. This creates a ‘multicam clip’ with perfectly synced audio and video that can be simply dropped onto the LumaFusion timeline and if desired, cut with the multicam switching feature.

LumaFusion feature packs will also be adding video scopes as a new feature. These scopes will include Histogram, Waveforms and Vectorscopes in a configurable panel, so editors can choose which scopes to display based on their requirements.

LumaFusion multicam and video scopes will be sold separately as part of a comprehensive ‘feature pack.’ Details of all new features included, as well as pricing for the new feature packs will be announced at launch.

LumaFusion v3.0 is a free update for existing customers. The download is available immediately for new customers in the Apple App Store and is priced at $29.99 USD. 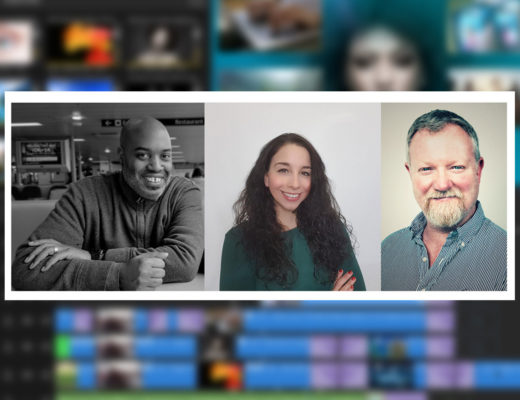 A team of LumaFusion Certified Trainers launches in May a series of video editing training workshops for social media,... 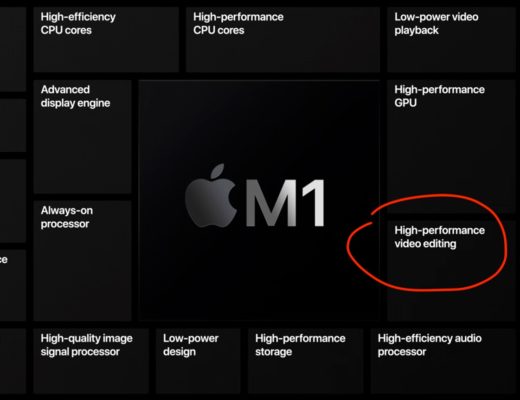 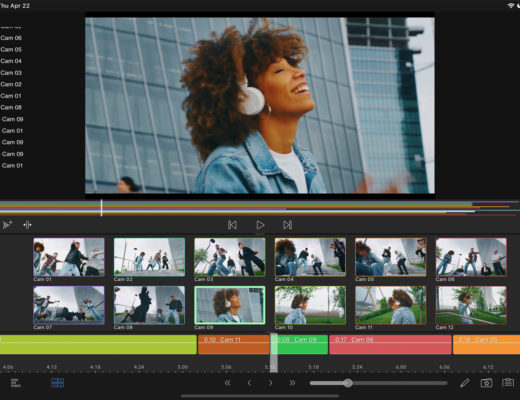 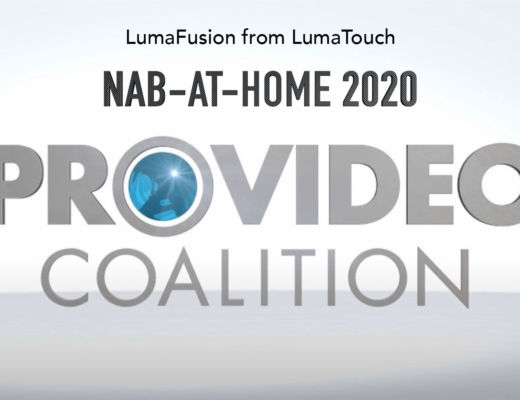