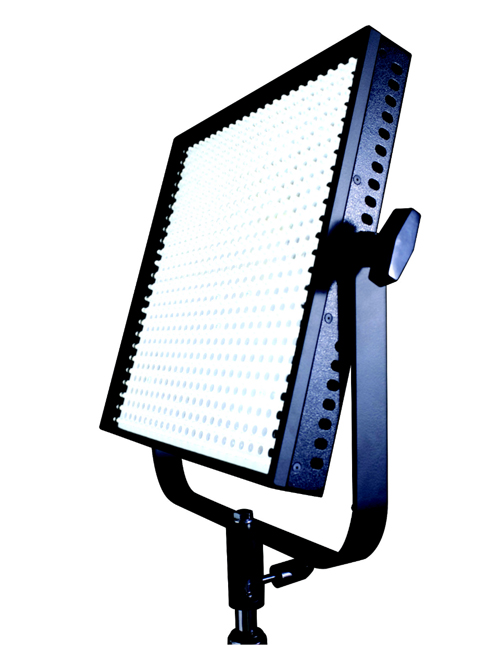 Litepanels®, Inc., the worldwide leader in LED (light emitting diode) television and motion picture lighting equipment, will be awarded a Technology & Engineering Emmy® Award from the Academy of Television Arts and Sciences, for its proprietary lighting systems.

Litepanels fixtures are used on a variety of network television productions including such high profile programs as Desperate Housewives, Fox’s 24, and Without a Trace. The Emmy statue is the first in the Academy’s 61 year history to be awarded for television lighting technology, and will be presented on Saturday, Aug. 22, at the Renaissance Hotel in Los Angeles.

Litepanels innovative fixtures have become a staple in television production because of their extreme versatility and characteristically soft, HD-friendly light, which can be infinitely dimmed with no noticeable shift in color temperature. Litepanels eco-friendly lighting equipment is also attractive to production studios because it draws less than 10-percent the amount of power necessary for traditional lighting fixtures, and generates practically no heat.