“Lion” takes top prize at the American Society of Cinematographers Awards, with “Game of Thrones,” “Mr. Robot” and “The Night Of” winning in TV Categories. 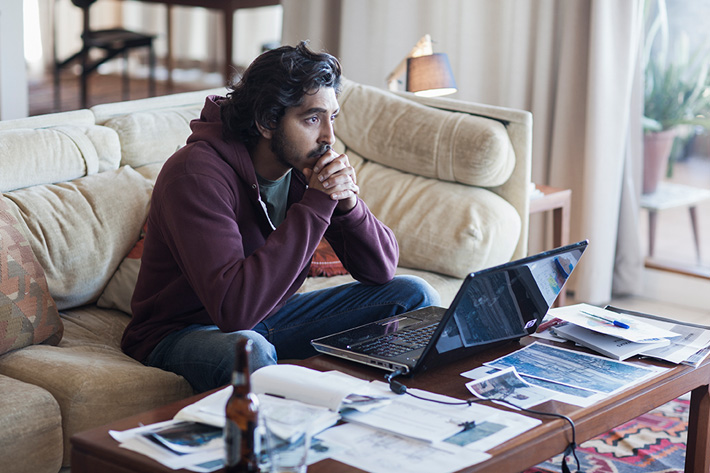 The American Society of Cinematographers (ASC) is a nonprofit organization dedicated to advancing the art of filmmaking. Since its charter in 1919, the ASC has been committed to educating aspiring filmmakers and others about the art and craft of cinematography.

The awards were created in 1986 by ASC members Michael Margulies and Woody Omens, and at the inaugural ceremony, held at the Clubhouse, just one award was given: to Jordan Cronenweth, ASC, for the theatrical release Peggy Sue Got Married. Today ASC Awards are bestowed on cinematographers in several competitive categories, and the black-tie ceremony attracts more than a thousand people from around the world — filmmakers, friends, sponsors and other honored guests.

On this year’s edition, the ASC Spotlight Award was given to Gorka Gómez Andreu, AEC for “House of Others.” Winners in the TV categories included Fabian Wagner, BSC for “Game of Thrones,” Tod Campbell for “Mr. Robot” and Igor Martinovic for “The Night Of.” The ceremony took place at the Ray Dolby Ballroom at Hollywood & Highland.

Here is the complete list of winners and nominees:

Anette Haellmigk, “Game of Thrones” (Book of the Stranger)

Jim Denault, ASC, “All The Way”

Alex Disenhof, “The Exorcist” (Chapter One: And Let My Cry Come Unto Thee)

All recipients were first-time winners. Wagner was previously nominated for episodes of “Game of Thrones” in 2016 and 2015.

Recipients of special awards presented during the ceremony included:

The ASC Board of Governors Award was presented to Denzel Washington (“Fences,” “Glory,” “Training Day”) by Samuel L. Jackson for his significant and indelible contributions to cinema through his body of work. It is the only ASC Award not given to a cinematographer, and is reserved for filmmakers who have been champions for directors of photography and the visual art form.

The ASC Lifetime Achievement Award was given to Ed Lachman, ASC (“Carol,” “Far from Heaven,” “Mildred Pierce”) and presented by director and frequent collaborator Todd Haynes.

The ASC Career Achievement in Television Award was presented to Ron Garcia, ASC (“Murder in the Heartland,” “The Day Lincoln was Shot”) by Steven Poster, ASC.

Nancy Schreiber, ASC (“Your Friends and Neighbors,” “The Nines,” “The Comeback,” “The Family,” “Better Things”) was bestowed the ASC Presidents Award by James Chressanthis, ASC, GSC. This award is given not only for the recipient’s body of work, but dedication to the organization and its mission of advancing the art of cinematography through education.

The ASC Bud Stone Award of Distinction was given to Bruce Berke, longtime motion picture marketing and sales executive and ASC Awards show director, and Frank Kay, marketing director at J.L. Fisher and chairman of the ASC Awards Sponsorship Committee. This award is presented to an ASC Associate Member who has demonstrated extraordinary service to the society and/or has made a significant contribution to the motion picture industry.

For more information regarding the ASC Awards, visit the ASC website.