Adakin Press has just released the long-awaited definitive resource on cinema lenses, a complete journey through the world of cinematographic optical tools. 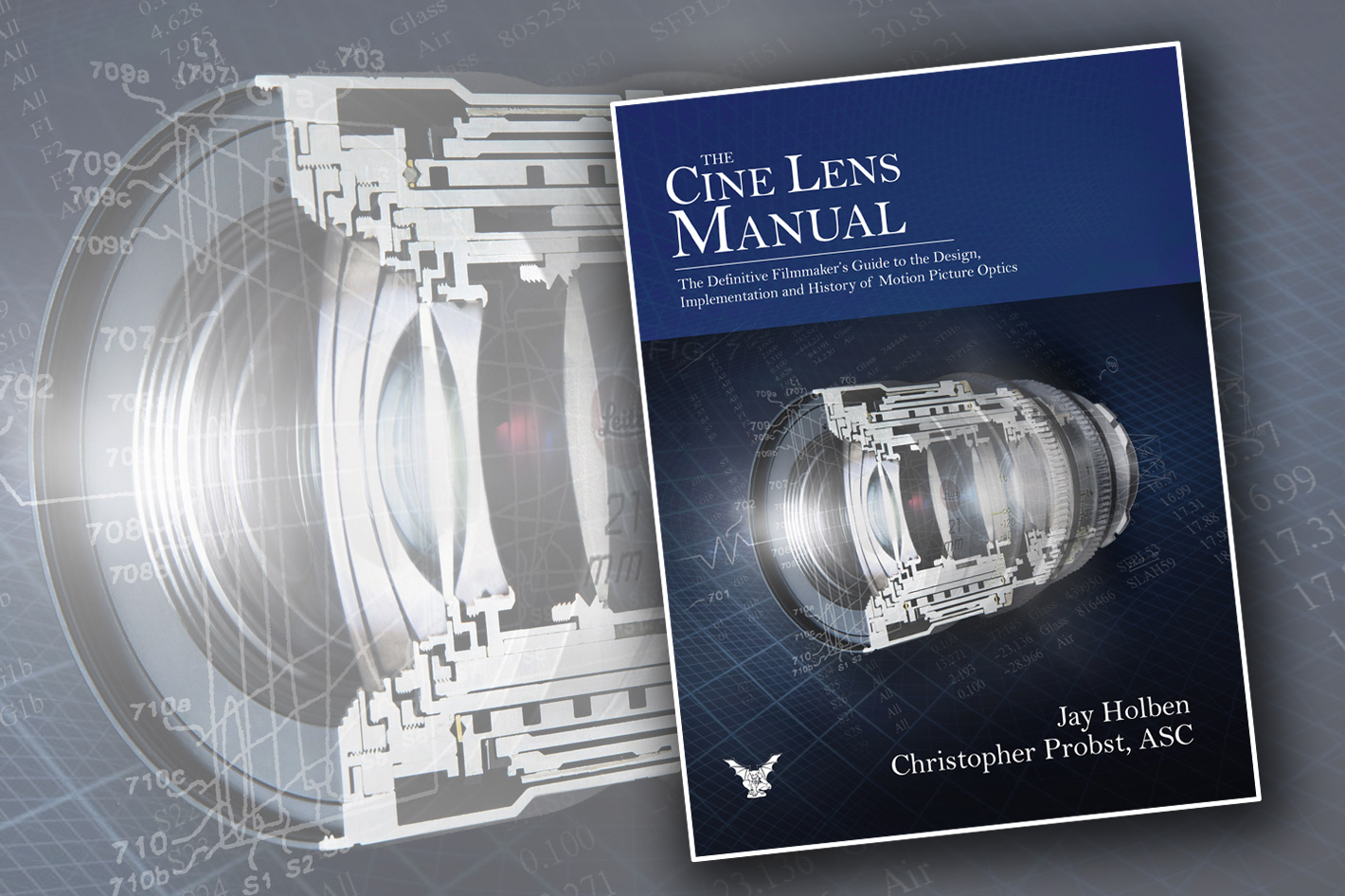 Adakin Press has just released the long-awaited definitive resource on cinema lenses. Co-authored by Jay Holben and Christopher Probst, ASC The Cine Lens Manual is a journey through the world of cinema lenses investigating every possible aspect from the formation of glass to today’s top cinematographic optical tools.

While the camera is what separates cinema from other arts, it’s the lens that makes the whole magic possible, as it allows a scene to be captured by the camera. That’s the reason why many consider that the lens, or the cinema lens to be more precise, is at the heart of filmmaking. As a master chef chooses the ingredients to make a perfect dish, cinematographer’s pick lenses to reach their goals. All aspects of a production are carefully crafted with the intention of being captured by the lens and camera to create a visual story. It’s important to know what different lenses offer, and how best to use them. It’s crucial to know their story!

Since the proliferation of digital cinema cameras, the demand for vintage and contemporary lenses has increased exponentially. Lenses that had fallen into dusty disuse have been revived for a whole new life and manufacturers scramble to introduce new lenses to keep up with demands. Now, more than ever, cinematographers, visual effects artists, camera assistants and filmmakers of all types require a deep understanding of their optics choices.

That’s where this book comes in. The Cine Lens Manual is a comprehensive examination of the art and science of cinema optics. Written in clear, easily-digestible language, and extensively illustrated, The Cine Lens Manual is designed for readers of all levels of experience from novice to expert. This manual is not just for cinematographers, but for all individuals with an interest in the lens — directors, visual effects artists, camera assistants, animators, technical journalists, historians, students, rental house technicians — anyone looking for a deeper understanding of cinema optics. It is unlike anything else that has ever been written on the subject. 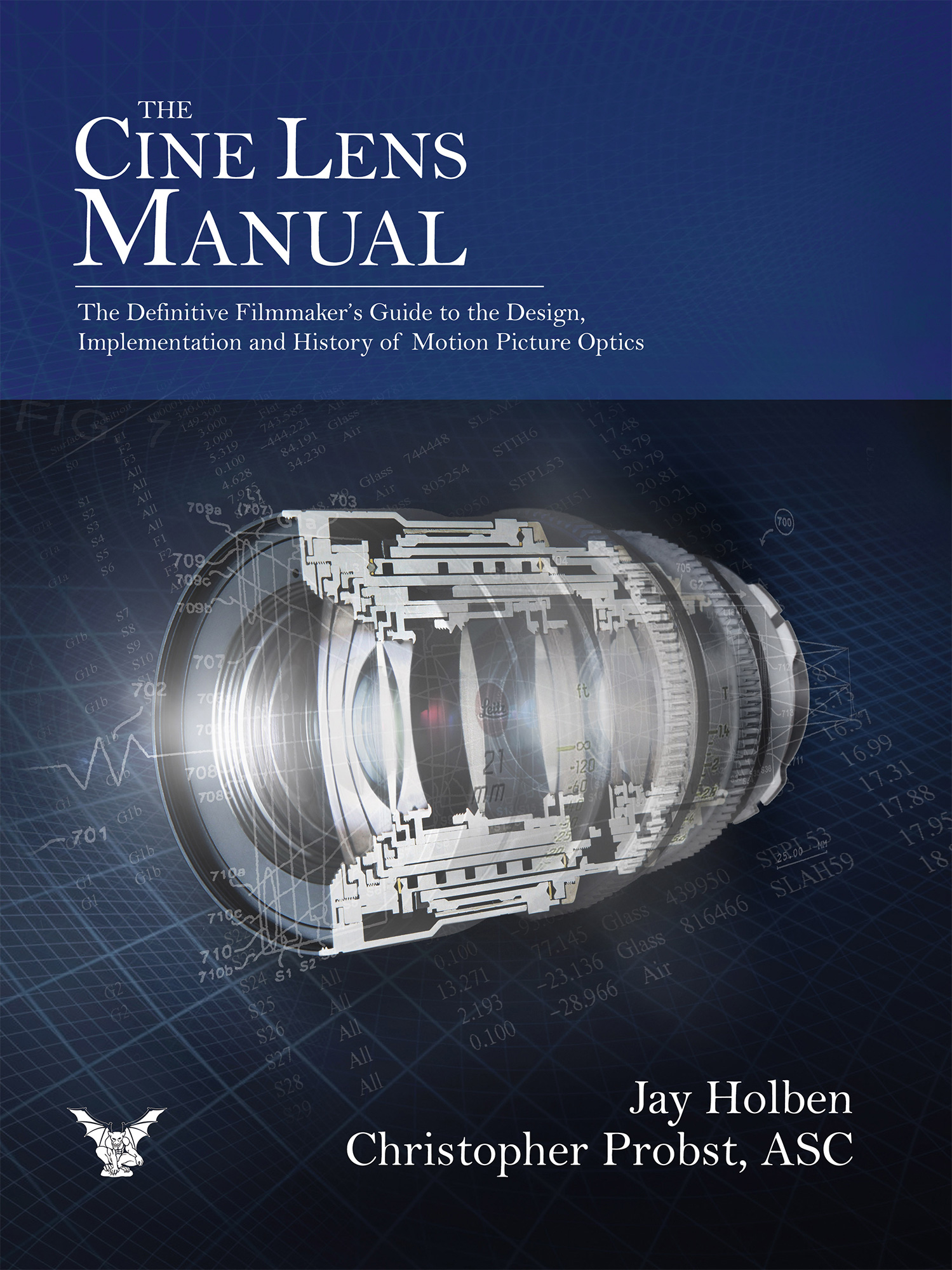 With more than 60-years of experience between them as cinematographers, technical journalists and educators, authors Jay Holben and Christopher Probst, ASC break down the most complex concepts into easy-to-understand ideas, without requiring a mastery of calculus or physics.

The chapters in The Cine Lens Manual explore:

“The Cine Lens Manual is my new Bible… engrossing and immensely graspable for all filmmakers” says Reed Morano, ASC, and he is not alone, as. Markus Forderer, ASC, BVK, adds to the comments about the new guide that “I can’t put the book down. It’s brilliant what Holben and Probst have created. This is a must for every cinematographer.” 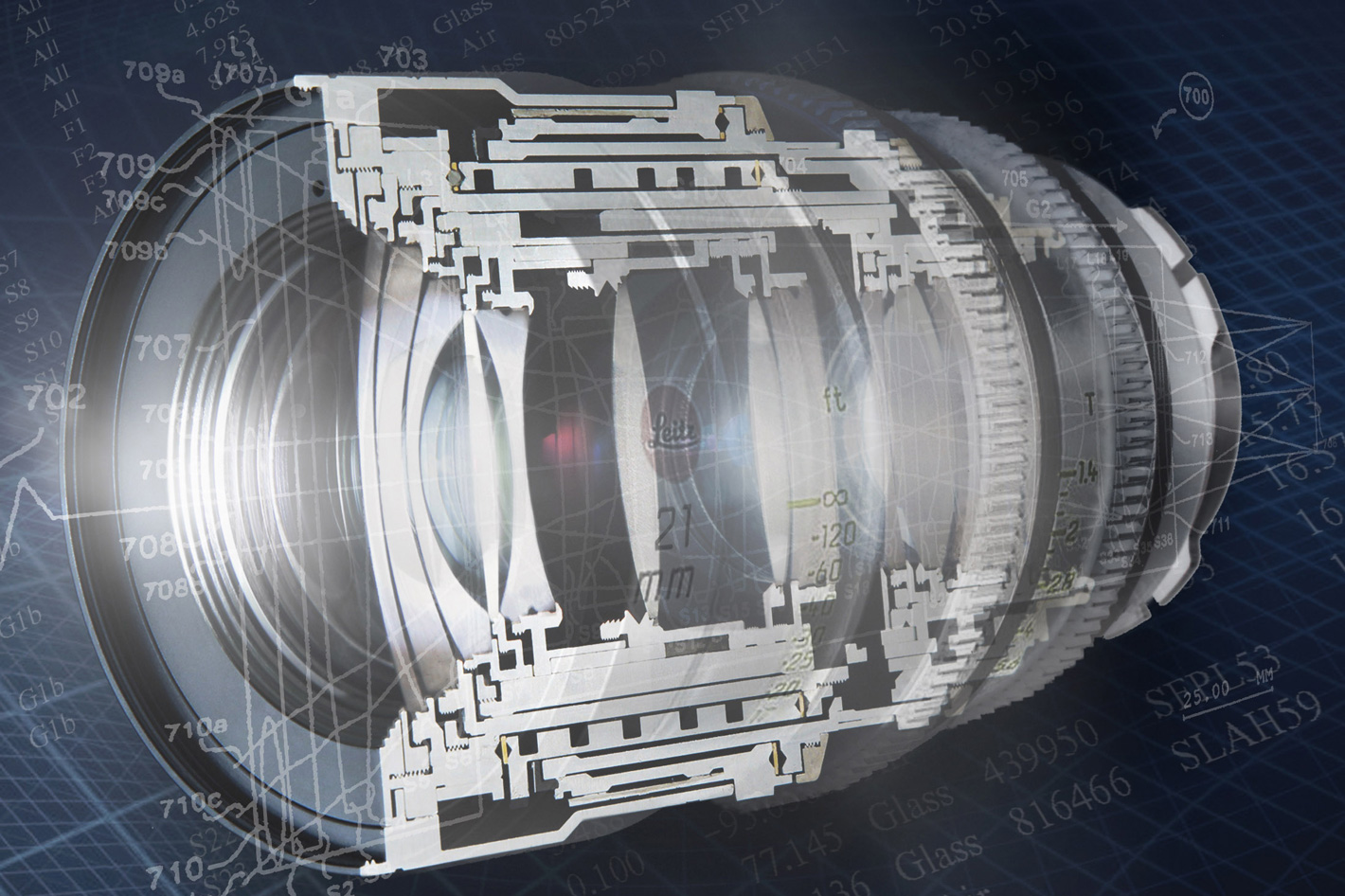 Jay Holben is an independent director and producer in Los Angeles. A former (“recovering”) cinematographer, he is an associate member of the American Society of Cinematographers, the chair of the ASC’s Motion Imaging Technology Council’s Lens Committee, and a technical contributing editor for the magazine American Cinematographer. He has authored over 500 articles on the art and science of cinematography and is an 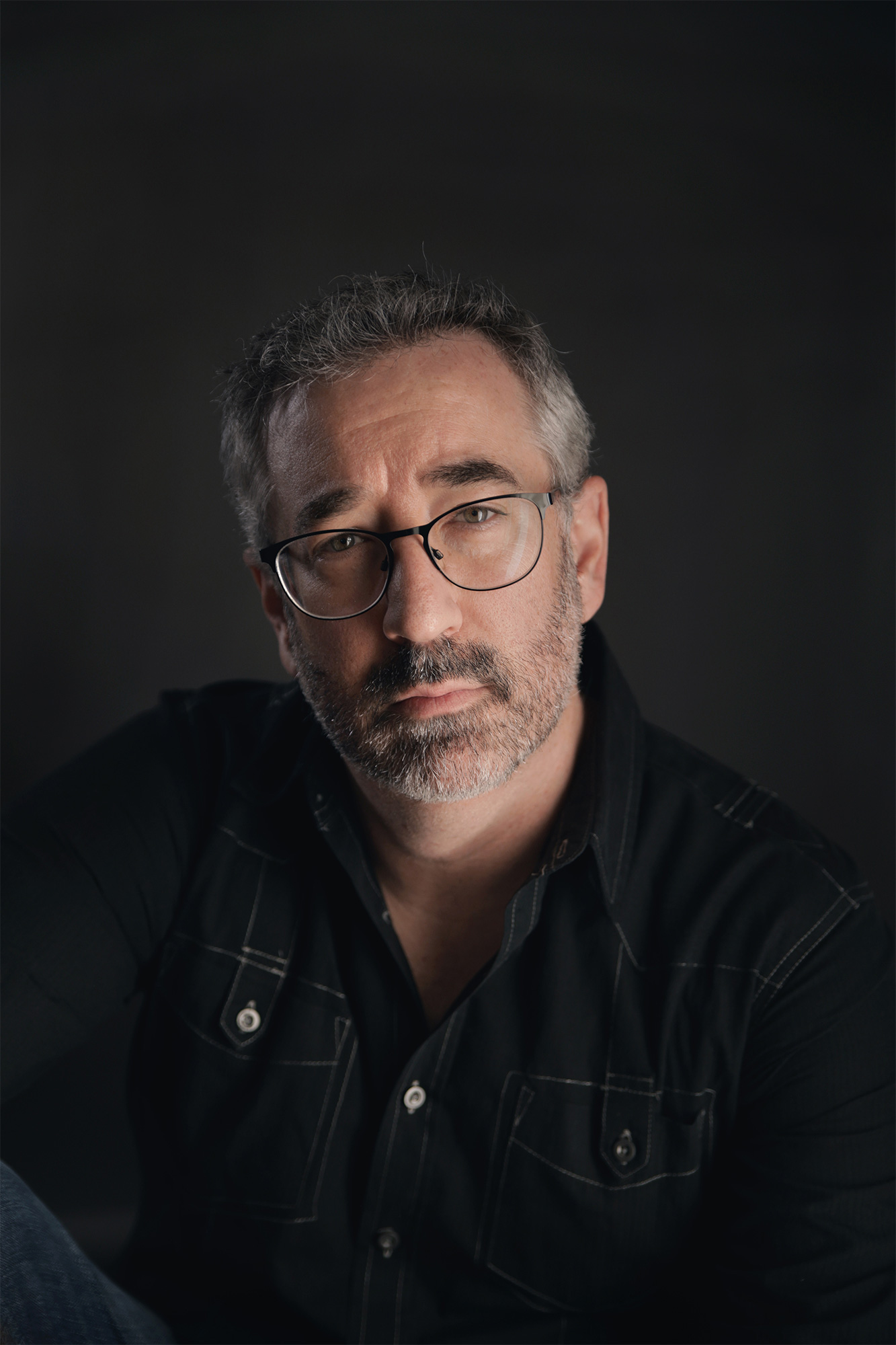 international lecturer on the subject as well as serving as a faculty instructor for the Global Cinematography Institute, a school stated by the late Academy Award winning cinematographer, Vilmos Zsigmond, ASC. He is the author of two previous books on cinematography: A Shot in the Dark: A Creative DIY Guide to Cinematic Lighting on (Almost) No Budget and Behind the Lens: Dispatches from the Cinematographic Trenches. He is the director and producer of Before the Dawn. 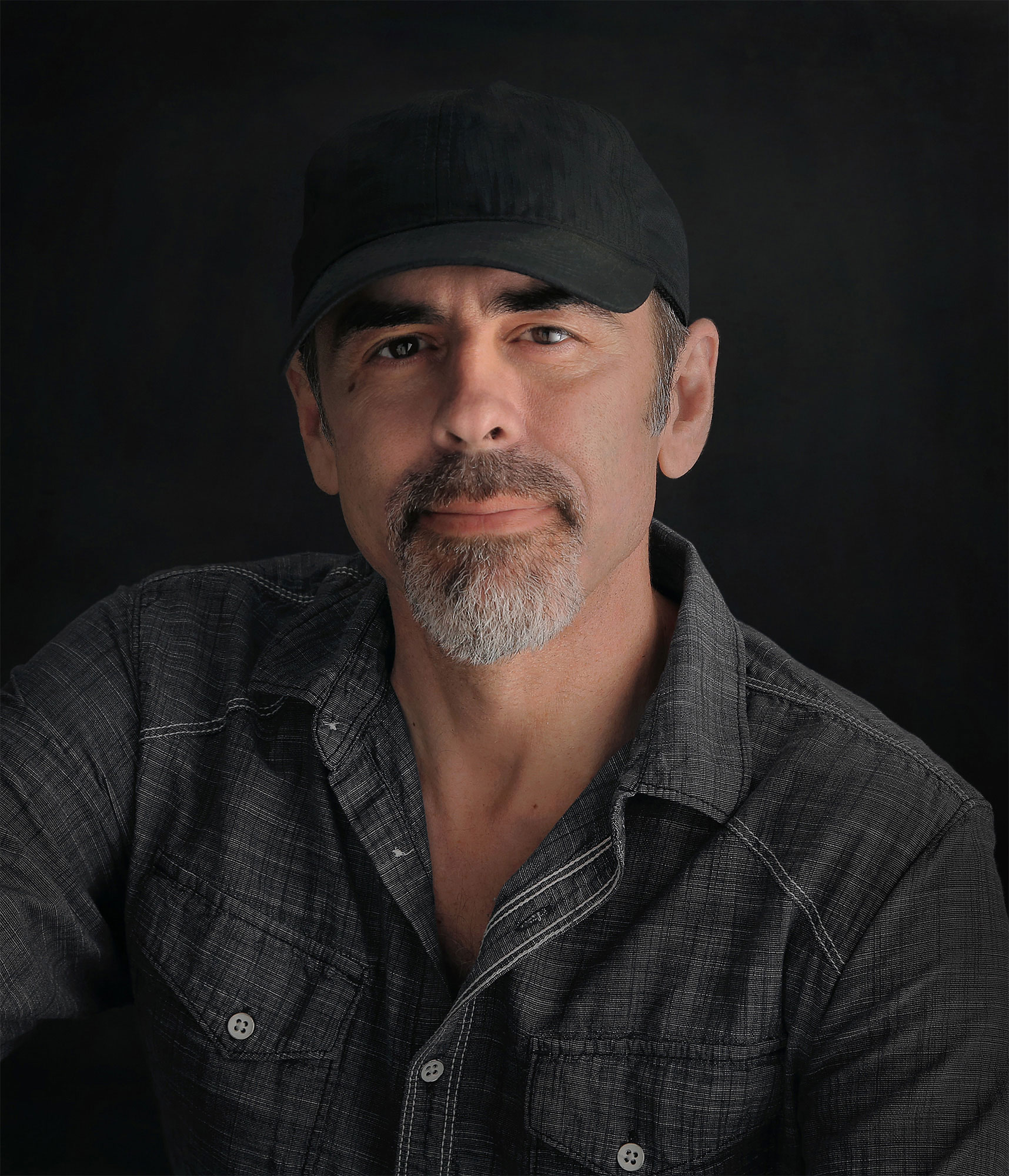 To find out more or to purchase The Cine Lens Manual visit www.cinelensmanual.com