The winners of the 2020 American Society of Cinematographers Student Heritage Awards were named last February during a virtual presentation. 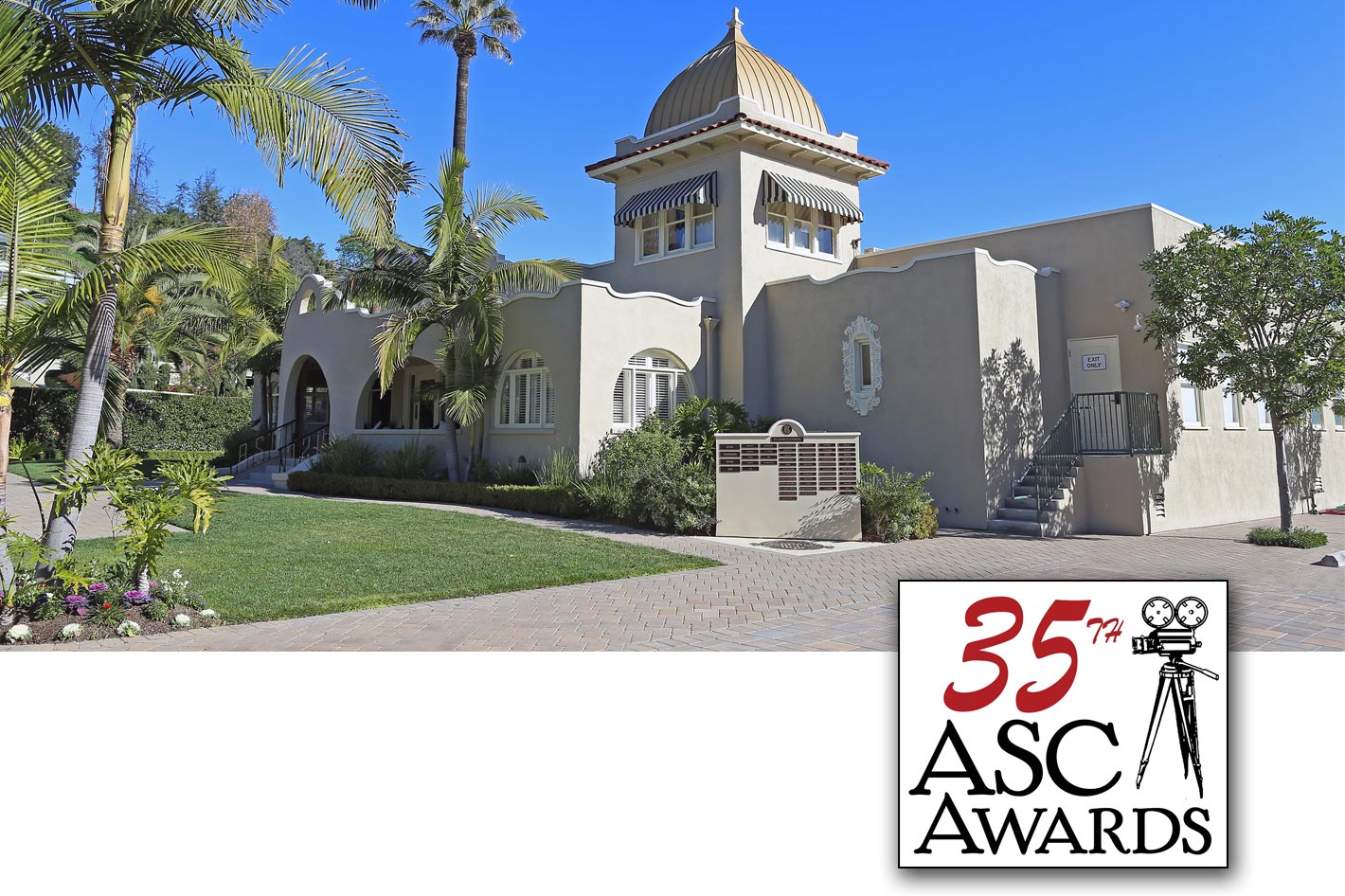 As this year’s student awards sponsor, Sony also bestowed gift packages, including Sony cameras, to the nominees and winners. The recorded event will be made available for on-demand streaming on the ASC website and social channels in the coming weeks.

Of the three students chosen, two attend the University of Southern California, the third studies at Chapman University. All were chosen for demonstrating exceptional cinematography skills in their submitted work​. 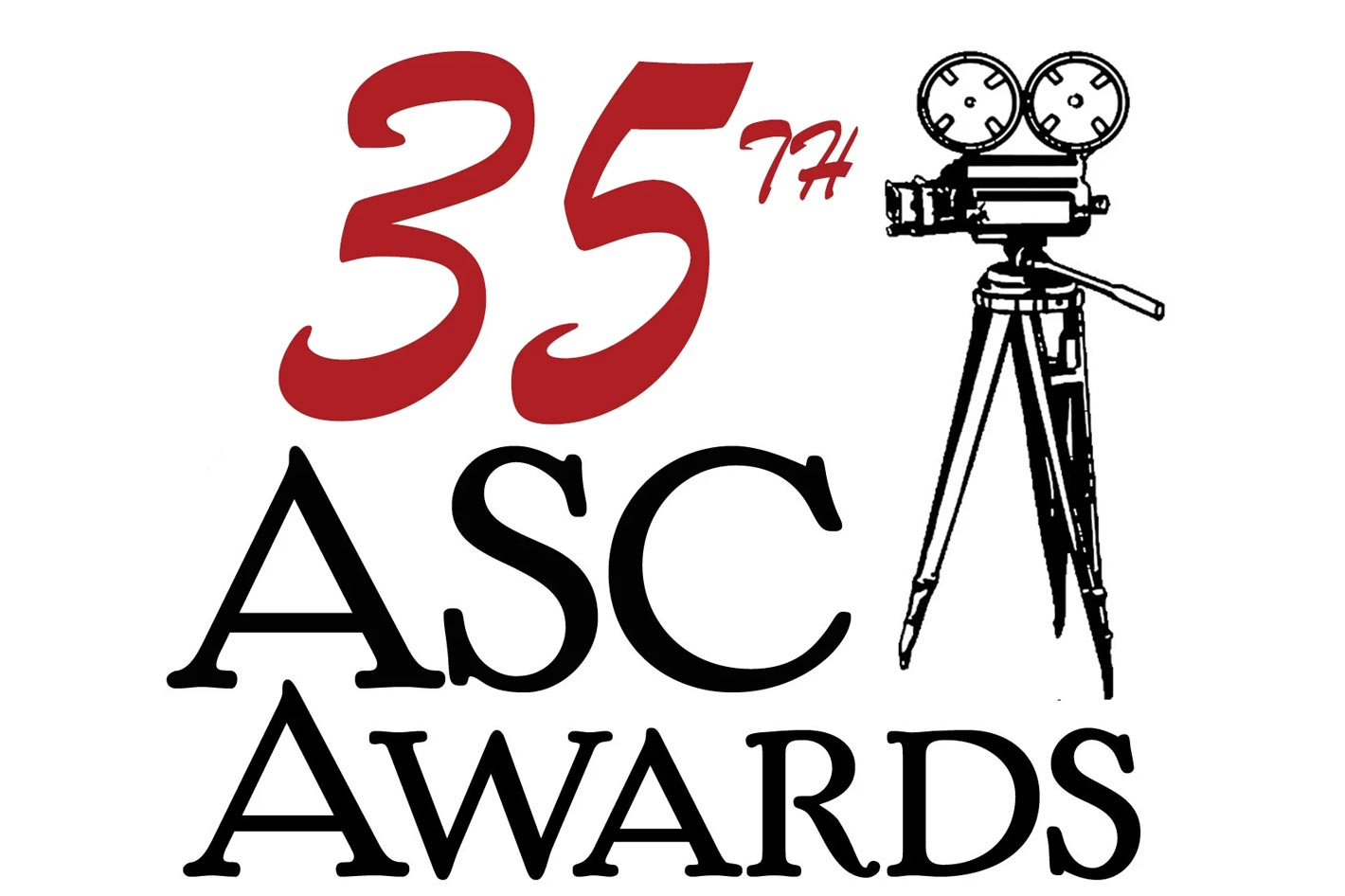 Many of those recognized by the ASC Student Heritage Award program since inaugurated in 1999 have gone on to have successful careers in filmmaking, including the Student Awards Committee Co-chairs Craig Kief and Armando Salas, alongside other ASC members Nelson Cragg, Masanobu Takayanagi, and Lisa Wiegand.

The 35th Annual ASC Awards for Outstanding Achievement in Cinematography will be a virtual event held on April 18.

It’s that time of the year again! Cine Gear Expo returns to the Atlanta area for the second consecutive...