The 34th ASC Awards for Outstanding Achievement in Cinematography ceremony takes place on January 25 in Hollywood, and Werner Herzog will be there to receive an award. 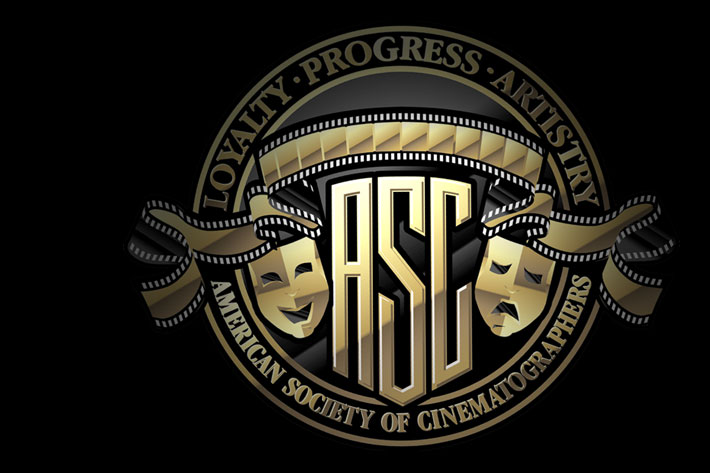 The American Society of Cinematographers will bestow its Board of Governors Award to filmmaker Werner Herzog, during the 34th Annual ASC Awards for Outstanding Achievement.

A native of Germany, Herzog has produced, written, and directed more than 70 feature and documentary films, earning multiple awards and nominations over the past seven decades. He received an Oscar nomination for Best Documentary Feature for his work on Encounters at the End of the World (2009), and Little Dieter Needs to Fly (1997) was Emmy nominated for Outstanding Non-Fiction Special (1997). His extensive list of accolades hail from film festivals (Venice, Sundance, Cannes, Berlinale, etc.) and industry organizations, including the DGA, International Documentary Association, Film Independent, and the National Academy of Television Arts & Sciences.

Many of us will know Werner Herzog from one key title: Aguirre, the Wrath of God. My first contact with Herzog’s filmography was through a cinema cycle at the Goethe-Institut in Lisbon, back in the early 70s, and it left an indelible mark in my mind. Aguirre, the Wrath of God, with an unhinged Klaus Kinski and the music of PopolVuh was just the right mix for a young man dreaming with photography. Watching the movie created with a camera stolen by Herzog from the Munich Film School was like participating in an adventure on the fringes of law and order. I still feel a chill down my spine when I come across images from the film. 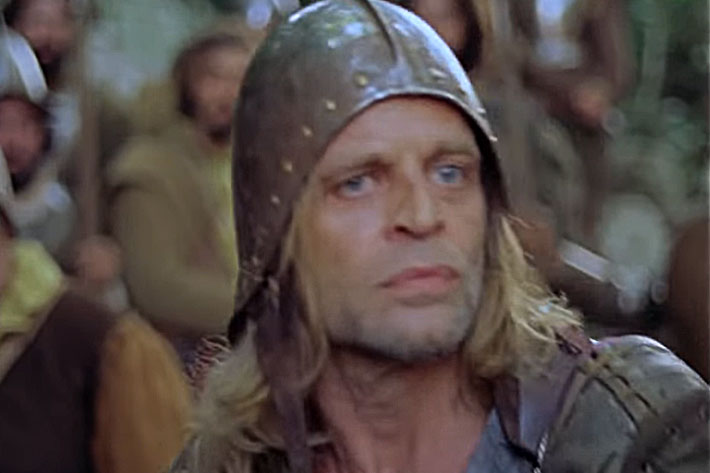 The influence of Aguirre, the Wrath of God

Aguirre, the Wrath of God has influenced many filmmakers. Francis Ford Coppola mentions its influence in Apocalipse Now, from 1979, and on 6 August 2007 Channel 4 opined “This is an astonishing, deceptively simple, pocket-sized epic whose influence, in terms of both style and narrative, is seen in films as diverse as Apocalypse Now, The Mission, Predator, and The Blair Witch Project (1999).”

Herzog is known for leading the influential post-war West German cinema movement with Rainer Werner Fassbinder and Volker Schlöndorff. The filmmaker’s career has focused equally on feature films and documentaries, accruing an indelible body of work, such as: Aguirre, the Wrath of God; Auch Zwerge haben klein angefangen (Even Dwarfs Started Small); Fata Morgana; Glocken aus der Tiefe (Bells from the Deep); Grizzly Man; Cave of Forgotten Dreams; Heart of Glass; Nosferatu Phantom of the Night; Fitzcarraldo; Lessons of Darkness; Invincible; The Mystery of Kaspar Hauser and Stroszek; Into the Abyss; Family Romance; and Meeting Gorbachev, among many others. His U.S.-produced films include: Bad Lieutenant – Port of Call New Orleans; My Son, My Son, What Have Ye Done; and Queen of the Desert.

Now, the American Society of Cinematographers (ASC) will bestow its Board of Governors Award to Oscar and Emmy Award nominee Werner Herzog. The tribute will be made at the 34th Annual ASC Awards for Outstanding Achievement on Jan. 25 at Hollywood & Highland’s Ray Dolby Ballroom. 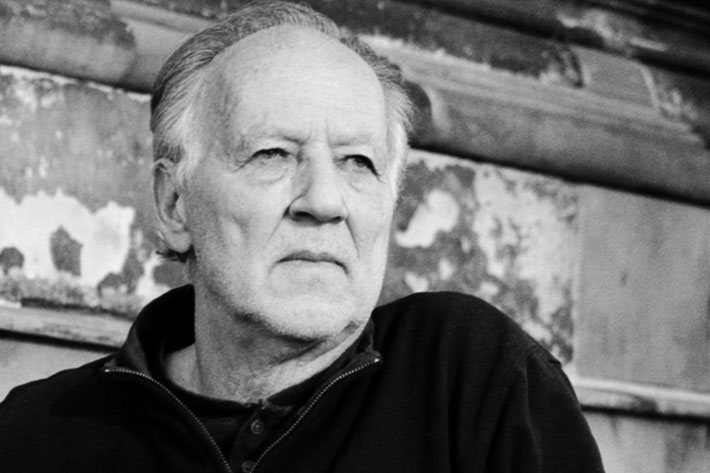 The ASC Board of Governors Award is given to industry stalwarts whose body of work has made significant and indelible contributions to cinema. It is the only ASC Award not given to a cinematographer and is reserved for filmmakers who have been champions for directors of photography and the visual art form.

“Werner Herzog is truly a unique storyteller, and we are honored to recognize him for his prolific contributions to cinema,” said ASC President Kees van Oostrum.

Herzog’s films are characterized by a surreal and subtly exotic quality, and he is hailed as one of the most innovative contemporary directors. His volatile love-hate relationship with the brilliant but emotionally unstable actor Klaus Kinski resulted in some of the best work from both men, and both are known for the films on which they collaborated. Herzog celebrated their partnership with the well-received documentary film My Best Fiend. In addition, Herzog occasionally takes acting jobs himself, with notable roles as the stern father in the experimental drama Julien Donkey-Boy, the criminal mastermind in the big-budget action movie Jack Reacher, and most recently as The Client in the Disney+ hit The Mandalorian.