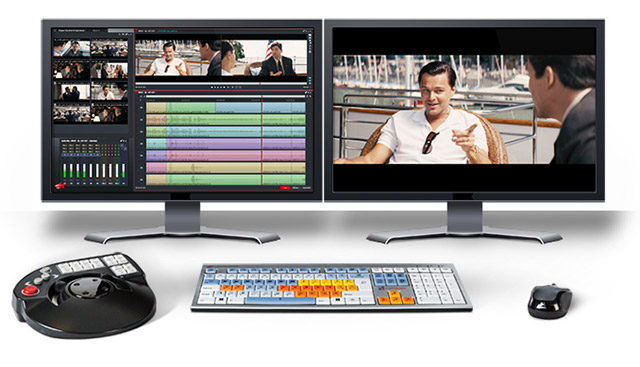 Lightworks 12 is finally available for Windows, Linux and Mac OS X – making Lightworks the first professional tri-platform NLE in history. Also, as a result of Lightworks' intelligent software architecture, new features and fixes for all three versions will be available virtually at the same time, barring operating system-specific issues.

The launch for the three operating systems is not the only news on this version of the program, which continues to have a FREE version, although limited to 720p and in number of functions available (read my previous article, Lightworks: a Professional Editor for Free. In addition to multi-OS compatibility, version 12 introduces a handful of features: 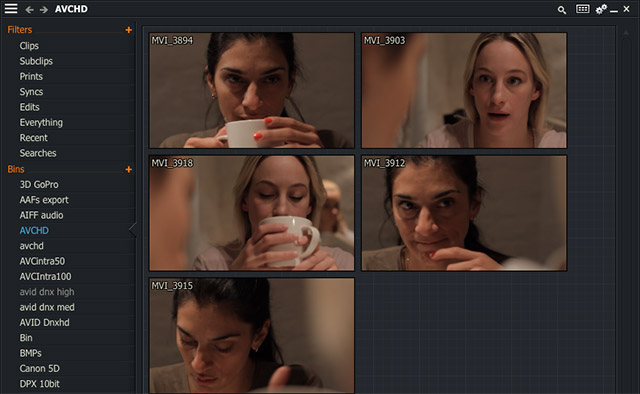 The play engine within Lightworks has had an overhaul and can now be called a “Smart Play Engine”. In addition to improving playback performance of all media types, Lightworks now automatically identifies material as interlaced or progressive and adjusts the Project settings accordingly, removing the need for manual selection (the Display Optimization button has been removed from the Video Tab of the Project Card). This should make it much easier for new and existing users to play and work with material, without ever having to worry about whether they have the right setting applied.

In terms of Content Management, EditShare introduces in Lightworks 12 a powerful new approach to managing project assets. The Content Manager window provides a unified interface through which to control and arrange all media Clips, Edits, Bins and Searches. Workflow is further improved by the addition of functions such as the new 'fast export' options.

Previously bins had to be stored in racks and required an unusual drag and drop method to organise. Racks have now been renamed to Groups and made a lot easier to use and understand. Select multiple bins or multicam bins in the content manager list, right click and select Make > Group. All the bins are now grouped together, making the list much more manageable and making it much easier to locate media. Groups can also exist inside Groups – just like racks could exist inside racks. Managing your project files just got a whole lot easier.

If all this seems too much like everything has changed, says EditShare, “we have kept some of the previous workflow. Users can drag out Bins and Groups from the Content Manager to the Lightworks Desktop. These all appear in the familiar rack style and behave exactly the same way. This can be very useful in long form editing. You can even hide the Content Manager list on the left to give you more screen real estate.” 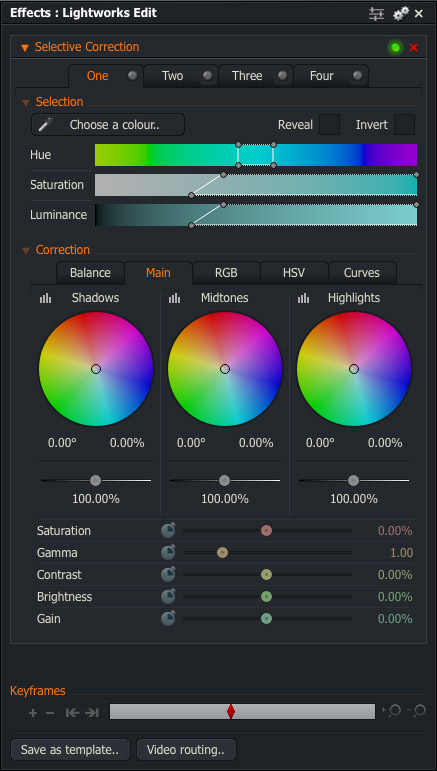 In order to appeal to customers still using Final Cut Pro 7 (FCP7) Easyshare also implemented XML import from Final Cut Pro. Any FCP7 user wishing to try Lightworks, needs only to export one file from FCP7 – import it into Lightworks – and the entire sequence is available with the corresponding media. No configurations, no system tweaking, just a simple import.

The notes above give you an idea of some of the changes in version 12 of Lightworks, but, the list of new features is longer, something you can find yourself by downloading a trial version of the program, which is available from EditShare's webpage. The company behind the program says that “with the 'heavy-lifting' work on the unified codebase now completed, we're now looking forward to bringing you many more improvements and enhancements in the year ahead.  Also, as a result of Lightworks' intelligent software architecture, new features and fixes for all three versions will be available virtually at the same time, barring operating system-specific issues.”

Along with these good news there are also some news that some people might consider bad. EasyShare says that “due to a rise in the cost of codec-licensing, and the challenge of supporting a multi-platform user base, the release of version 12 brings with it a change to the pricing model. The subscription payment method has been removed and replaced with single use licenses for one month, one year or outright (perpetual), allowing you to purchase a license as and when you require, with no automatic payments and no renewals.”

Regarding this subject, the company adds that users who have purchased a license on or after the 28th January 2014 will be on a subscription, with payment automatically taken each month/year and guarantees that “we will honour the terms of this agreement and the subscription will remain active, at the original price, for as long as you wish. If you decide to cancel the subscription, any new Lightworks Pro license purchases will be at the new price and will not have automatic-renewal with repeat-billing.”