This Friday 15th May, AMD will share six brand new video presentations on a range of topics, including optimizations, our developer tools, and our new effects, as part of the GPUOpen website relaunch. 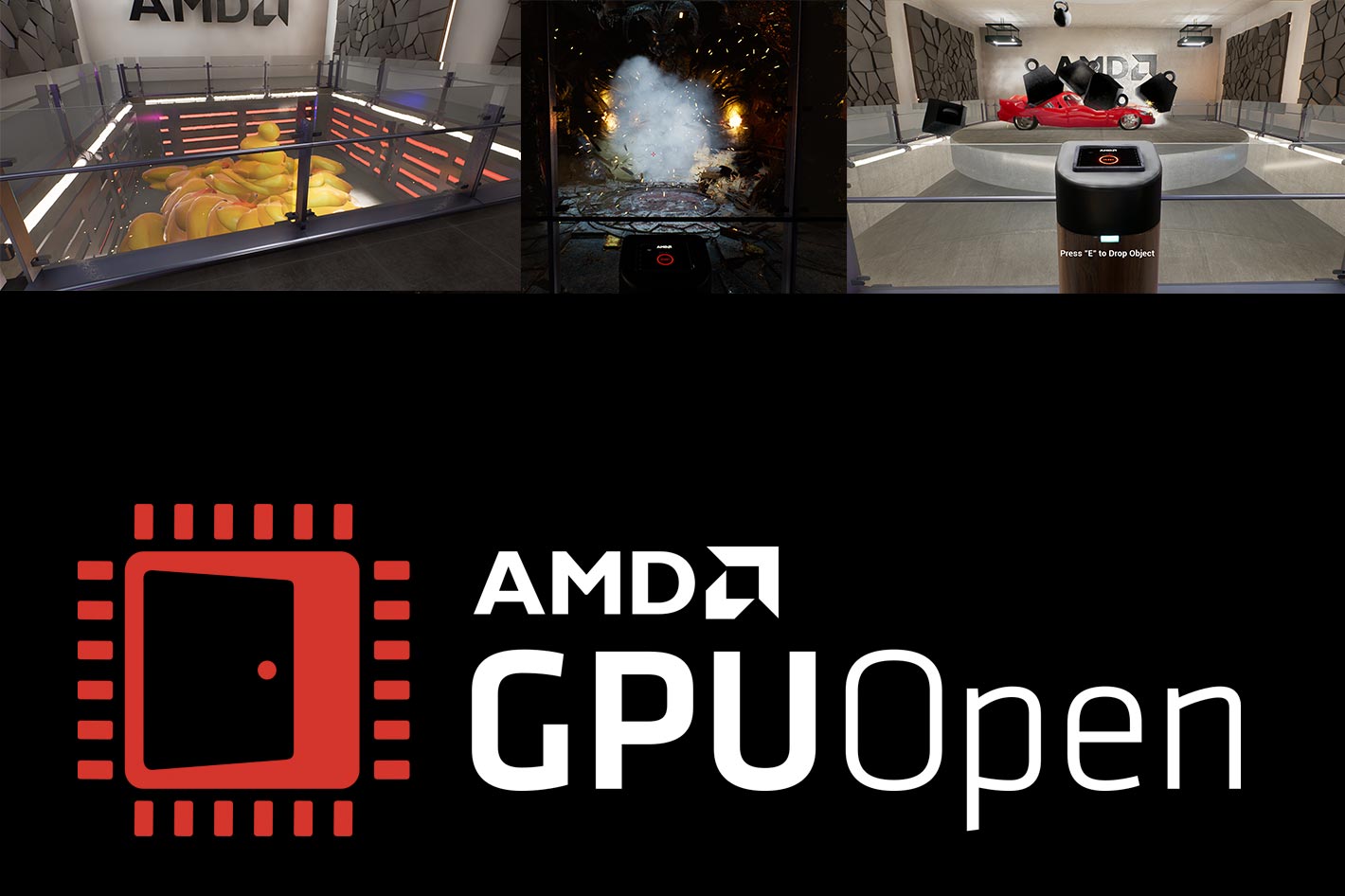 AMD relaunched its GPUOpen and to celebrate is releasing new tools and technologies every day this week. On Friday the relaunch will culminate in AMD’s first virtual developer event, “Let’s build…”.

The invitation is clear: “Build Great Things with the New GPUOpen!” Built in 2016,  the GPUOpen website represents AMD’s commitment to openness. The company says it stands “behind the belief that the freedom of open standards and being open about our hardware drives innovation forward faster and further than any proprietary technology can.” Since 2016, GPUOpen has been a vehicle for this vision, sharing our game development and content creation software tools and technologies, with a focus on solving developer problems. 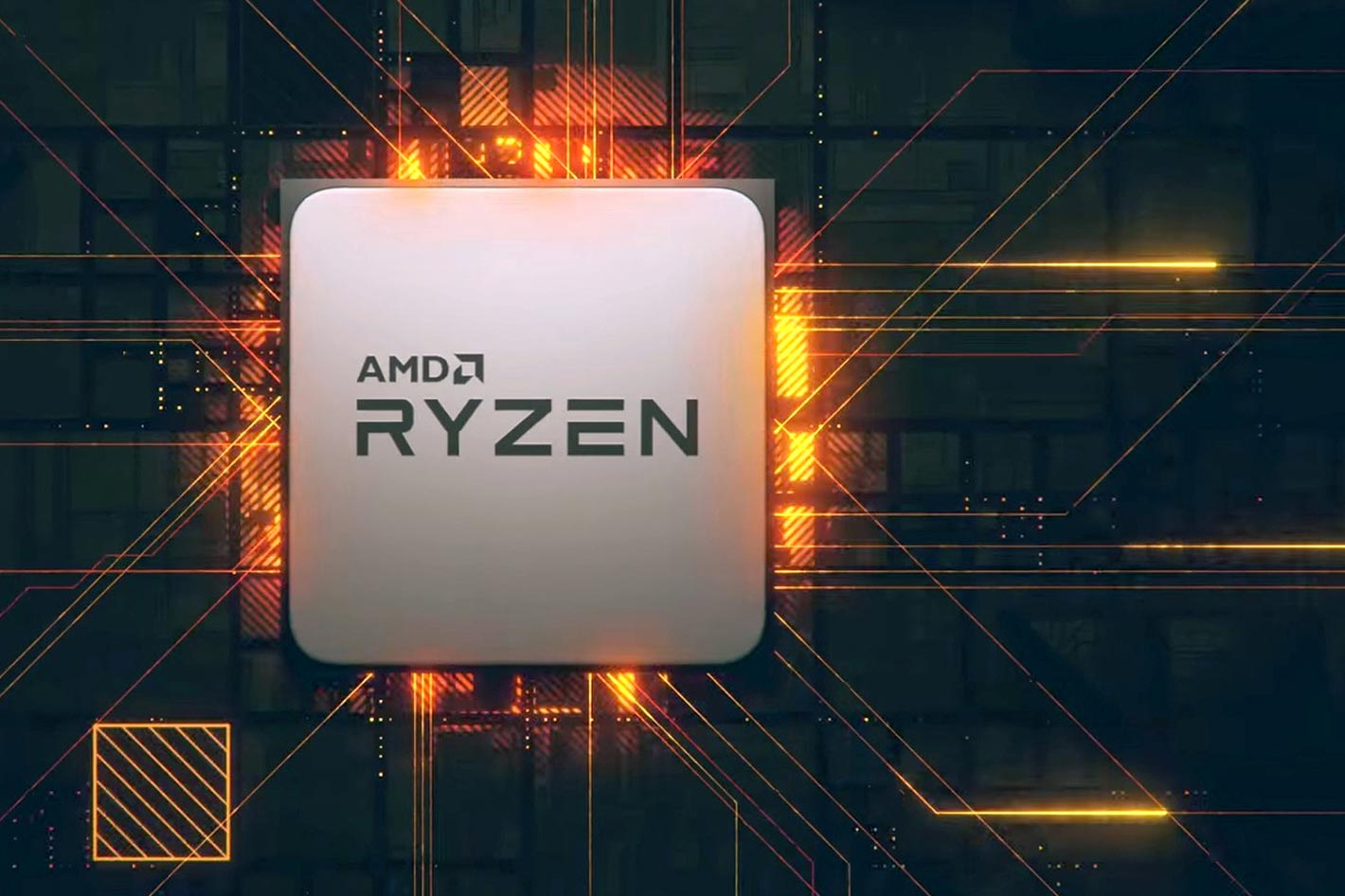 Now the company has decided it was time “to give the site a fresh coat of digital paint” states a blog post issued by  the AMD, “building a brand-new website with a modern look and feel” offering a wealth of information available, including the latest news, detailed tutorials and samples, presentations, and guest blogs.

“AMD has a rich tradition of supporting both open standards and open source. Today, I’m very excited to see our relaunched GPUOpen website, which marks AMD’s continued commitment to openness and the enablement of innovation. Whether its fantastic developer tools, vibrant graphical effects, or our easy-to-use SDKs; GPUOpen puts developers at the heart of everything we do.” said Andrej Zdravkovic, Corporate Vice President for Software. 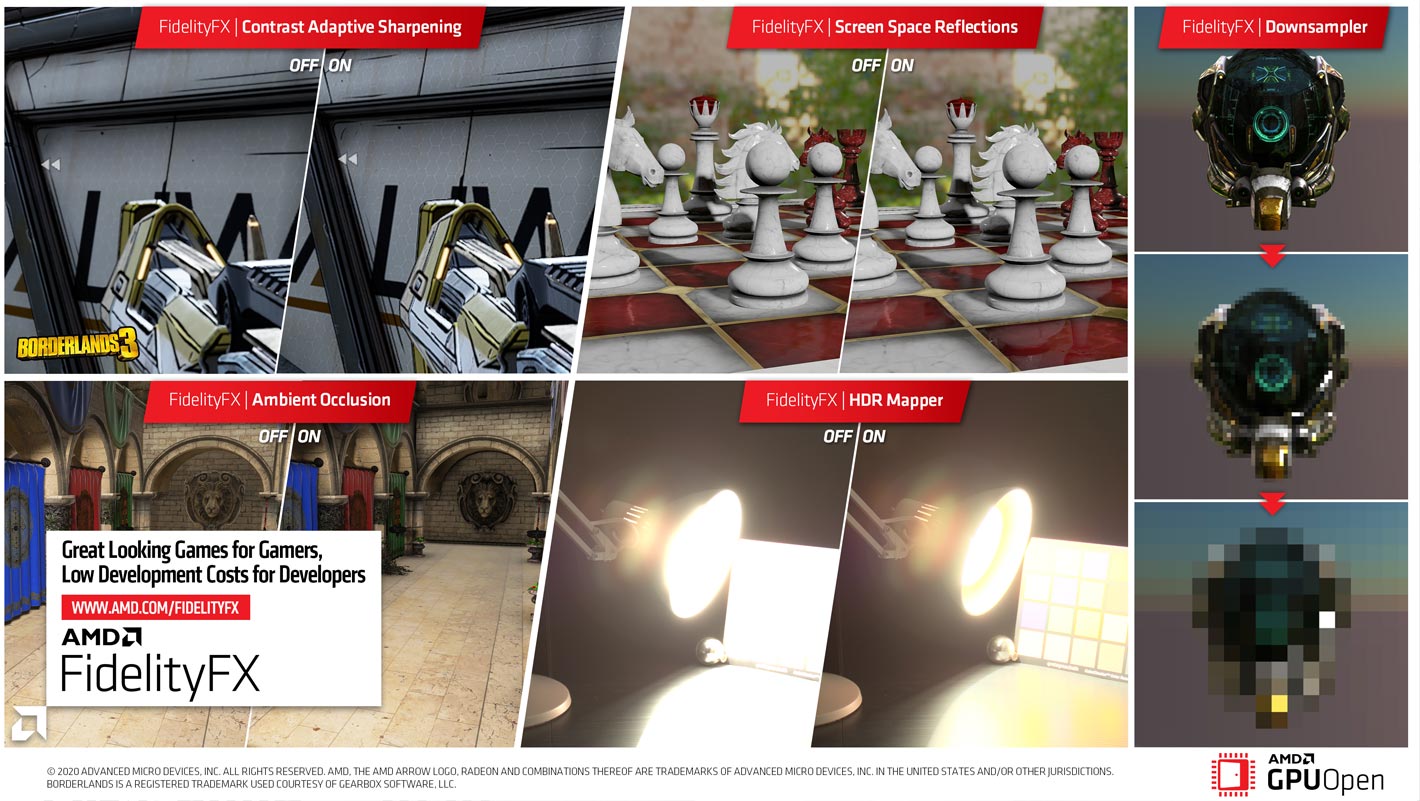 To celebrate, in addition to the website relaunch AMD is releasing new GPUOpen tools and technologies every day this week, until Friday, when its “Let’s Build…” virtual developer event takes place. The first GPUOpen release includes the expansion of AMD FidelityFX, an open-source toolkit that makes it easier for developers to add high-quality post-process effects to games. The four new effects added to the toolkit improve rendering quality and performance: 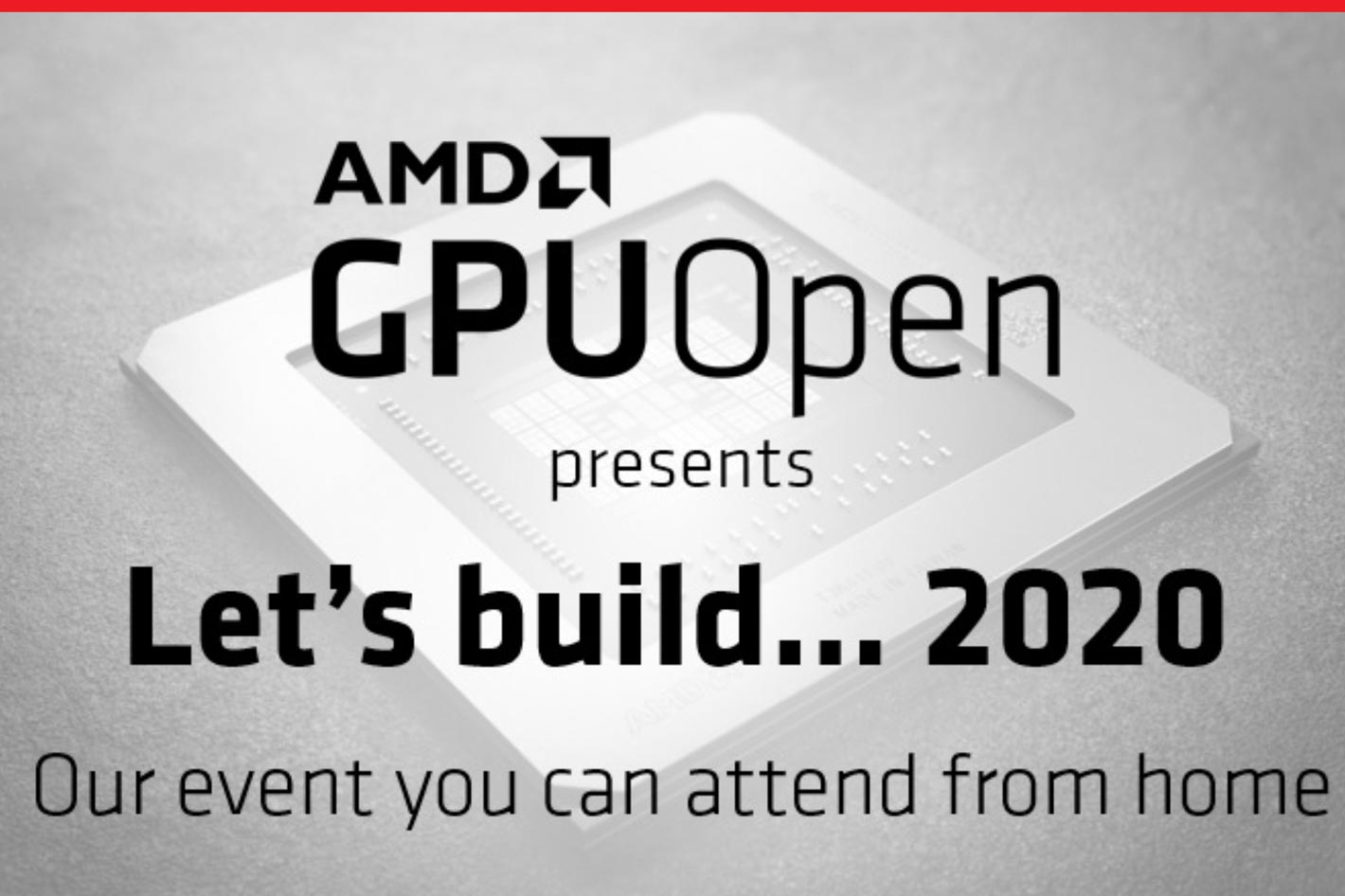 The GPUOpen relaunch will culminate in the company’s first virtual developer event this Friday, May 15, where AMD engineers will share their knowledge on a variety of topics in a recorded video series – ranging from Radeon ProRender 2.0 to the newest tools in Radeon tool suite.  The “Let’s build…” event includes many of the presentations planned for the now-postponed Game Developers Conference (GDC) 2020, giving everyone a chance to watch them.

Here is a preview of the video presentations you can watch starting 4 PM BST, 11 AM EDT this Friday: