Leica is upping its offer in terms of video, as the new SL2-S reveals. The professional model, which provides an alternative to the SL2 model, is ideal for those who prefer speed over high resolution. 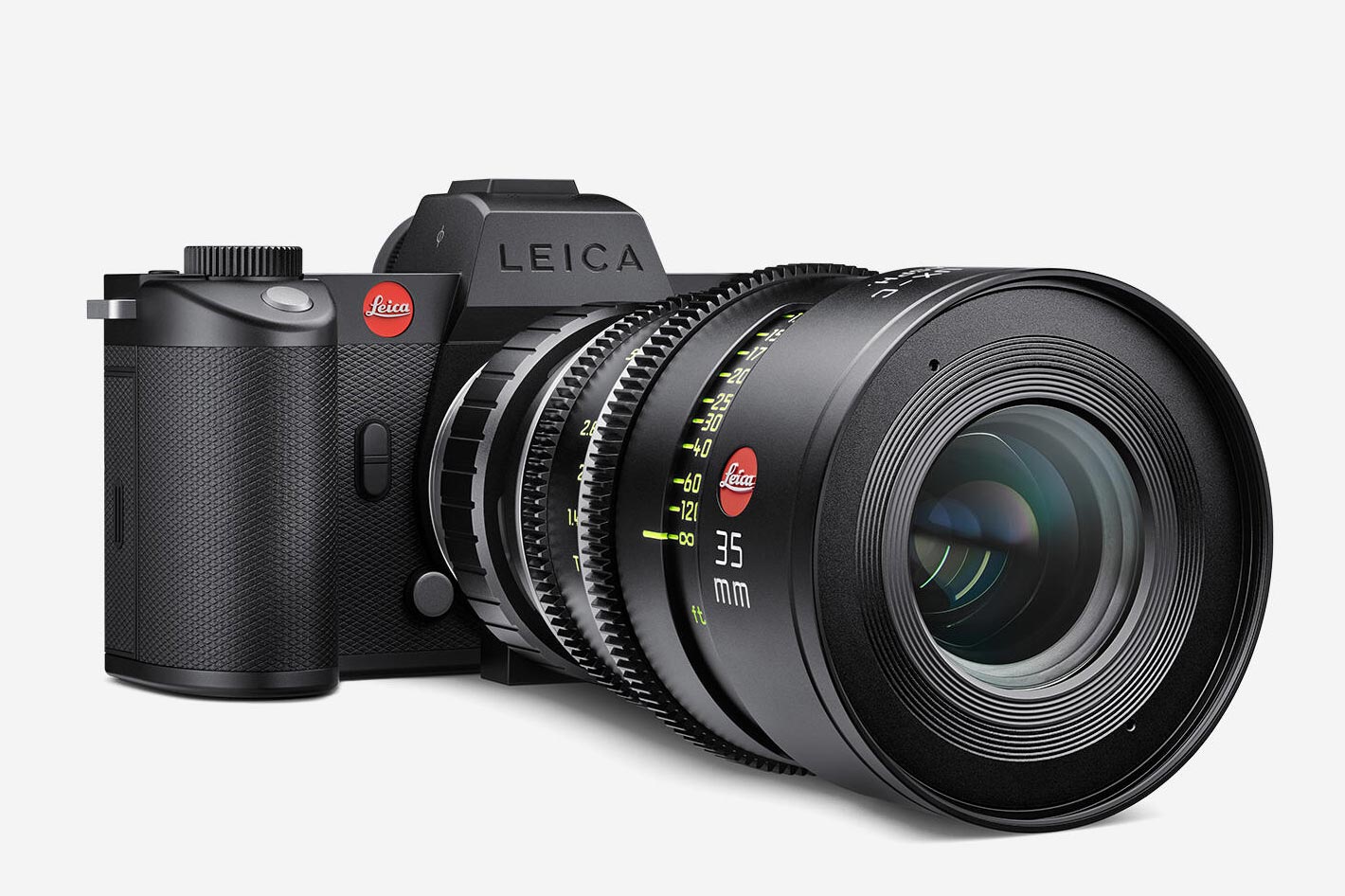 Able to capture 10-bit 4K video recordings with no video length limits, the Leica SL2-S arrives with the promise of being continuously optimized via the firmware updates released for SL-System cameras.

The new Leica SL2-S is not a replacement to the Leica SL2, more an alternative option, which expands on the moving images specifications, with pro-level video capabilities (facilitating 10-bit 4K video recordings with no video length limits) that make this model the perfect choice for creative videographers. The price may be the only obstacle: the Leica SL2-S costs, body only, $4,895.

With a newly developed 24 megapixels BSI-CMOS image sensor, the Leica SL2-S expands the multi-faceted SL-System with a versatile full-frame camera that serves as an alternative to the 47-megapixel Leica SL2. The SL2-S is, according to Leica, “the perfect choice for customers who favor fast operation over the exceptionally high resolution of the Leica SL2. With its especially high operating speed, which enables continuous shooting rates of up to 25 frames per second at full resolution, the SL2-S sets new benchmarks within the SL-System.

The Leica SL2-S provides photographers with everything they hope to find in a classic Leica model, but this is a version that Leica built with videographers and cinematographers in mind, offering them, says the company, “outstanding possibilities” which are continuously optimized via the firmware updates released for SL-System cameras on an ongoing basis. That’s, no doubt, an important aspect to consider, as Leica announced with the new model a series of future developments in terms of video capture. 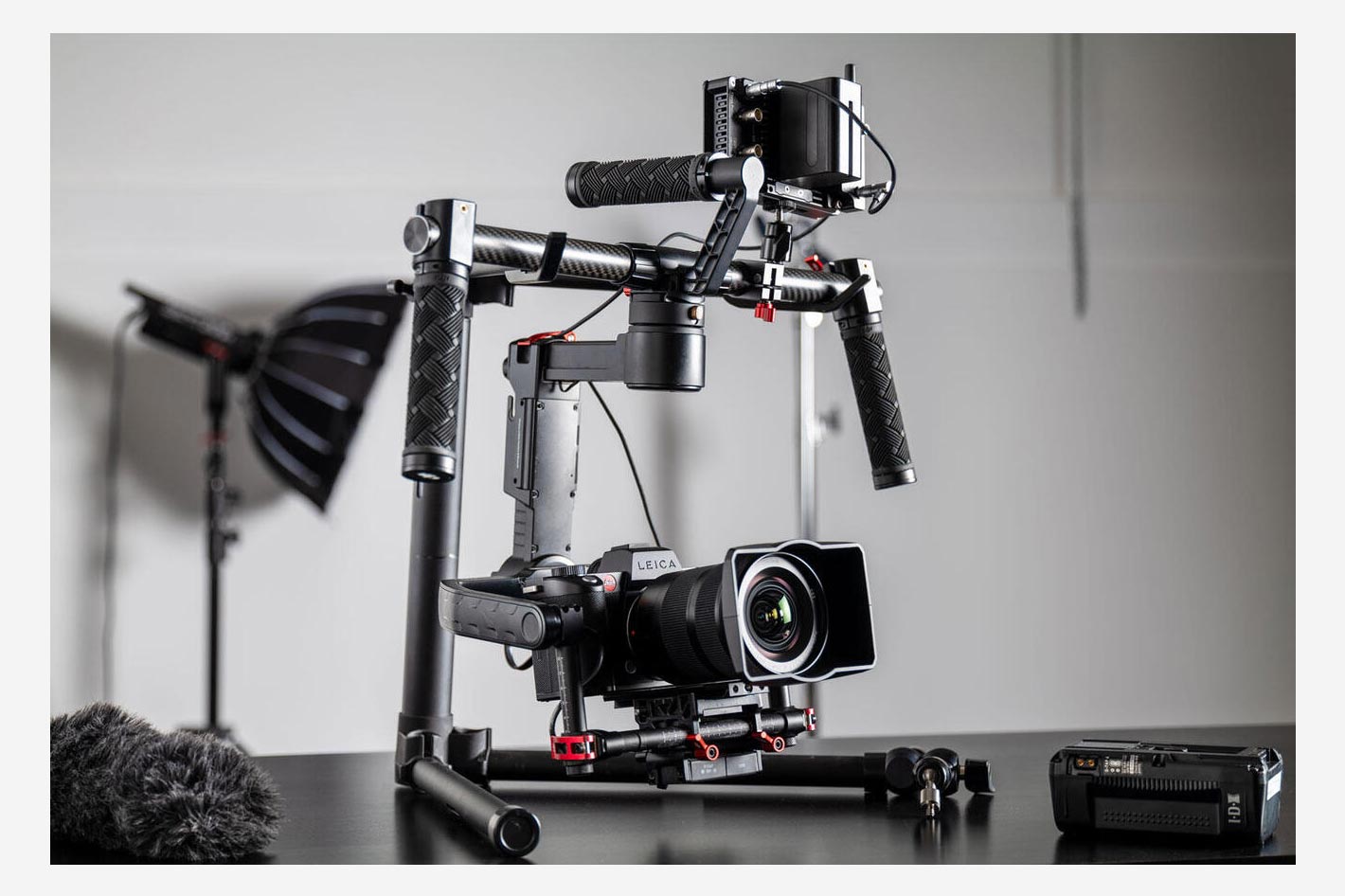 Use Leitz Cine lenses with the Leica SL2-S

The Leica SL2-S captures 10-bit 4:2:2 videos with Leica’s L-LOG gamma, at frame rates of up to 60 fps. Thanks to the integrated viewing LUTs, the user is able to have full control throughout the recording. Another pro-level trait is the camera’s unlimited recording time for videos, which means that the video length is only limited by the respective (internal or external) memory.

In future, the camera will also support the highly efficient HEVC video compression standard for 10-bit recordings up to 4K/60p. This will allow videos to be split into one-minute segments, in order to minimize the risk of data loss. Other enhancing features, such as the integrated waveform monitor and the automatic Follow Focus, will be added with the next firmware update – further enhancing the camera’s suitability for professional applications.

The Leica SL2-S uses the L-Mount system, meaning it is fully compatible with not just the SL-System’s extensive lens portfolio, but also with TL lenses and, via adapter, lenses from the Leica M, R and S-System. The L-Mount Alliance provides SL2-S owners with access to over 40 autofocus lenses. In addition, Leitz Cine lenses – which are highly coveted among filmmakers across the board – can also be adapted to the Leica SL2-S. 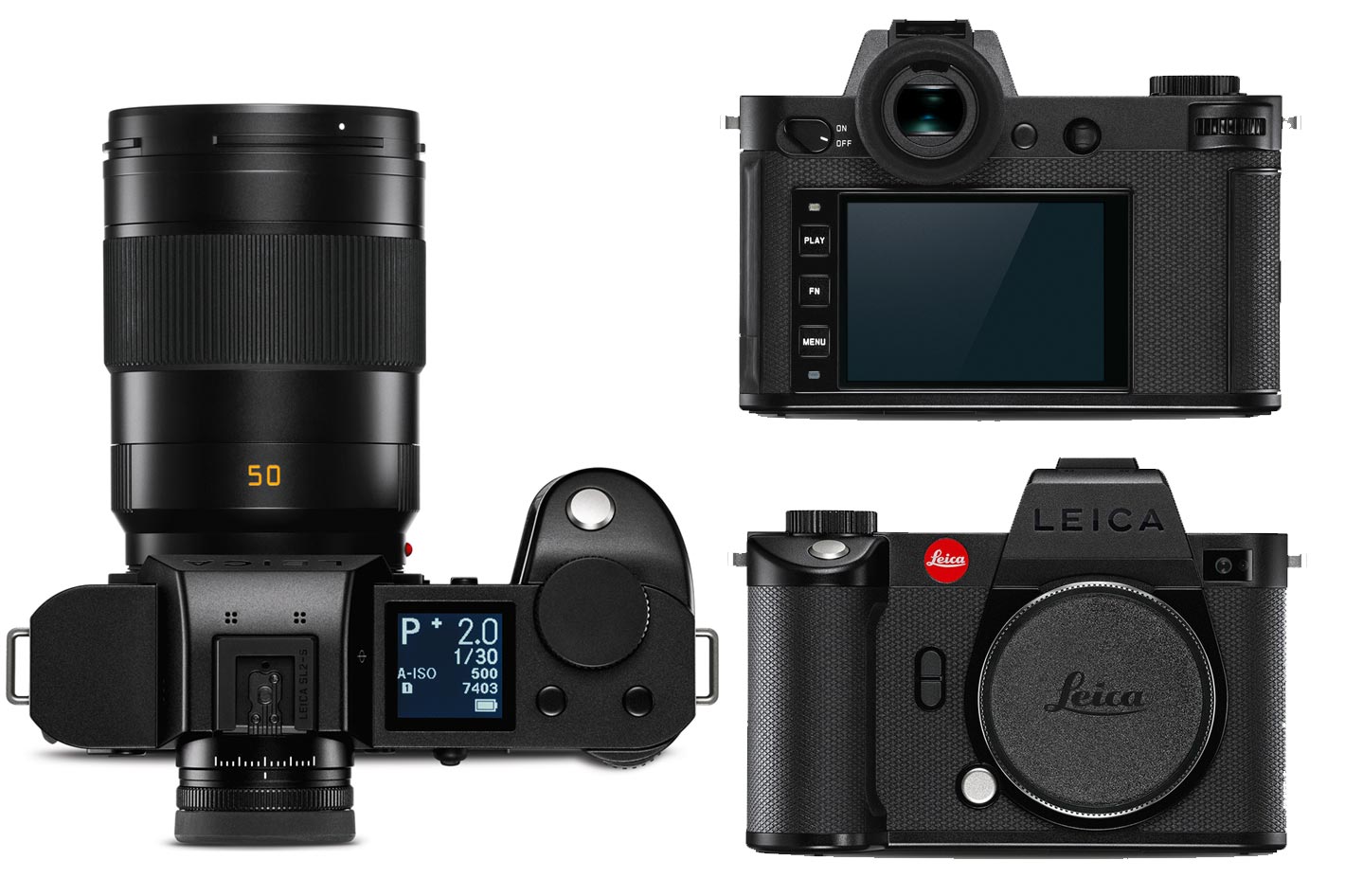 As noted earlier, the core element of the Leica SL2-S is the newly developed BSI-CMOS image sensor with a resolution of 24 megapixels. The data collected by the sensor is processed by the camera’s Maestro-III processor in conjunction with the generous, 4-gigabyte buffer memory. This, for the first time, enables virtually open-ended burst recordings at up to 9 frames per second, whereby the burst length in JPEG format is only limited by the storage capacity of the installed memory cards.

Except for the image sensor, the Leica SL2-S has the same core attributes as the SL2 (such as the unique operating concept and high-resolution Leica EyeRes viewfinder) and shares the SL2’s entire accessory range. Of course, the all-metal camera also features a dust and water protection rating of IP54, and is produced in Germany to the highest quality standards.

The Leica SL2-S is the first SL model to enable direct tethered shooting with Capture One 21. This gives users the option of full remote control of the camera via the computer. In addition, the SL2-S can also be tethered to Adobe Photoshop Lightroom Classic. A time-limited Adobe Creative Cloud Photography plan is included when purchasing the camera. 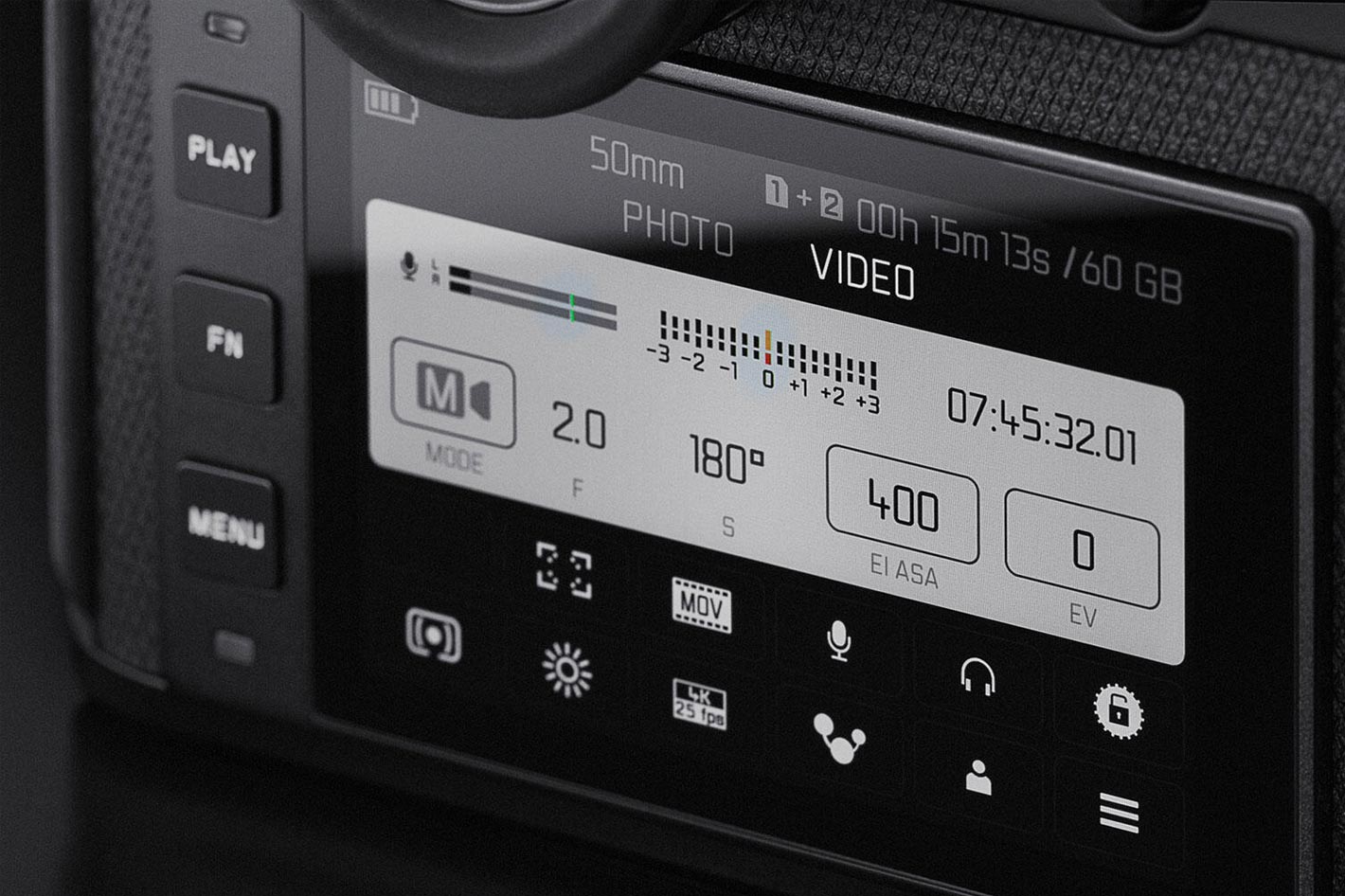 The Leica SL2-S features a suspended image sensor, which provides a highly efficient, multi-axis image stabilization in connection with any Leica lens. This sensor-shift technology also facilitates multishot capturing, whereby eight shots are calculated into one image with a fourfold resolution of 96 megapixels. The high sensitivity of up to ISO 100,000 – combined with the fast autofocus and in body image stabilization – enables photographers to capture excellent images in almost all types of light. 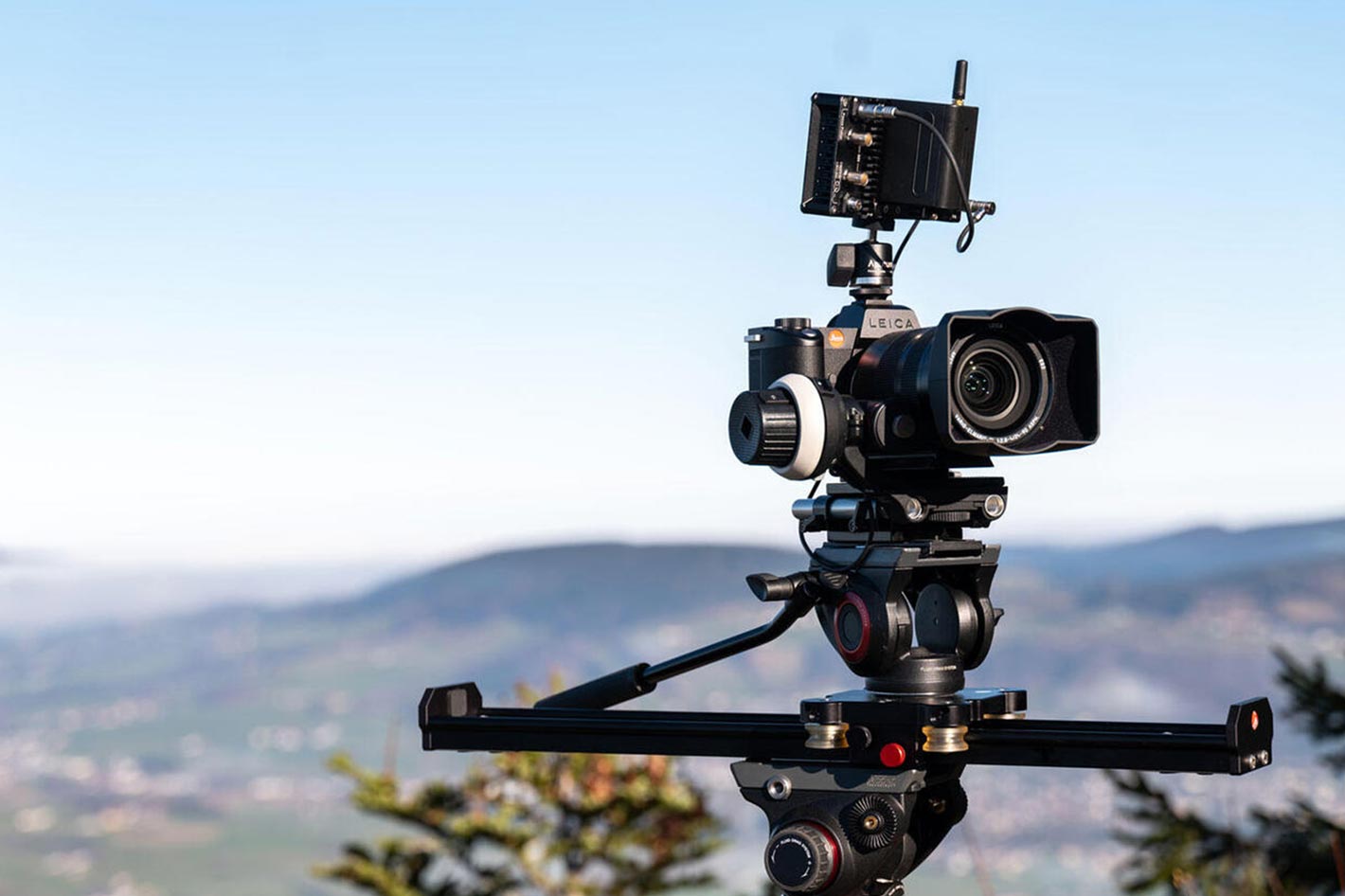 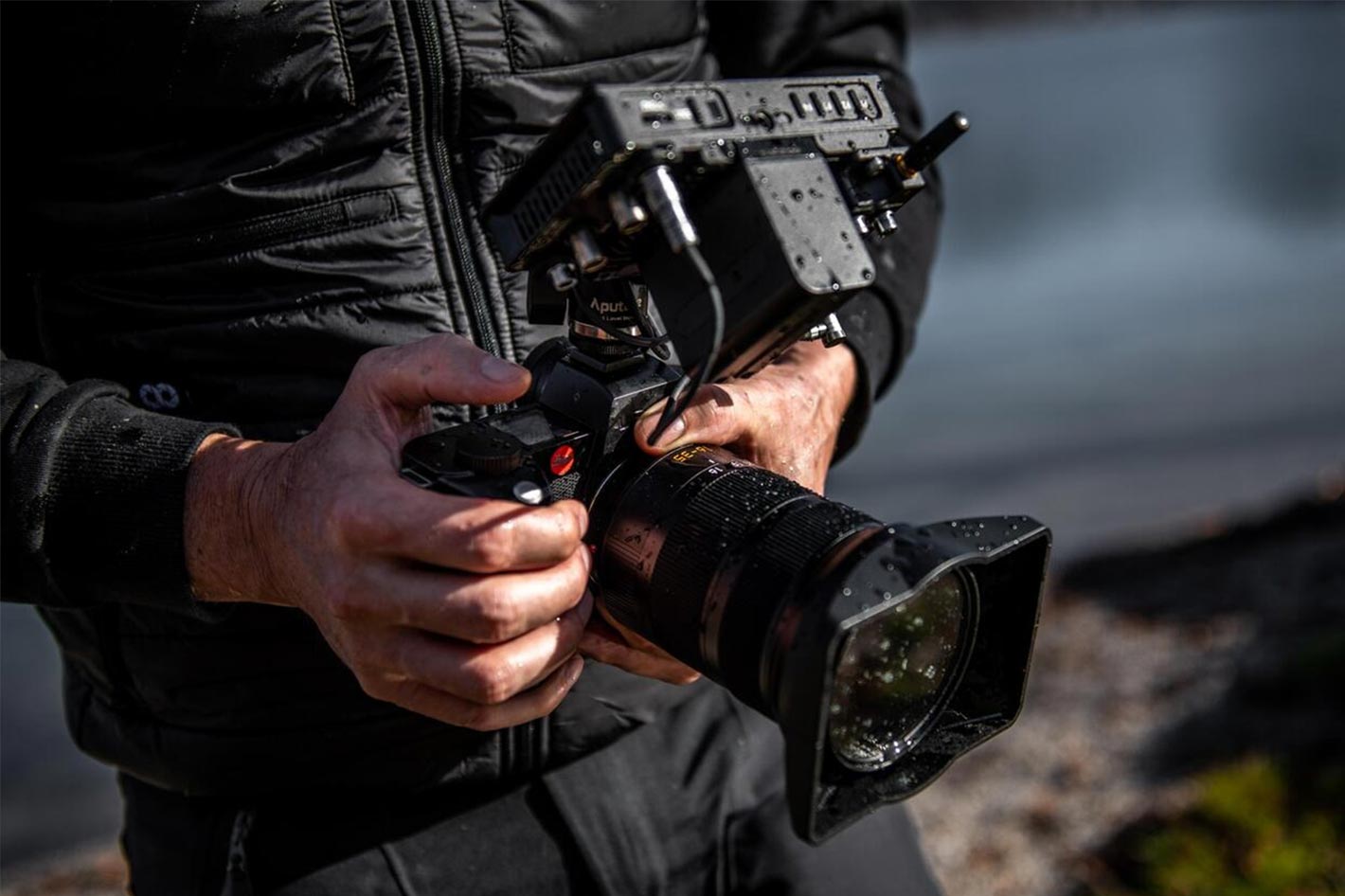 With the Leica SL2-S the company presents what it says is its most versatile camera for photography and videography to date. Featuring two separate recording modes for photos and videos, the SL2-S offers, Leica adds, “the best of both media in one all-metal, state-of-the-art body built for long-term durability” and a “perfect solution for anyone seeking outstanding imaging performance – not only in their photographs, but also in their video productions”.

The Leica SL2-S is on sale from today at authorized Leica dealers.