Annapurna Pictures employed Codex recording and workflow technology during the production of Lawless, the new film, directed by John Hillcoat and starring Shia LaBeouf and Tom Hardy, about a bootlegging operation in the Depression-era South. The film is slated for release August 29th by The Weinstein Company. 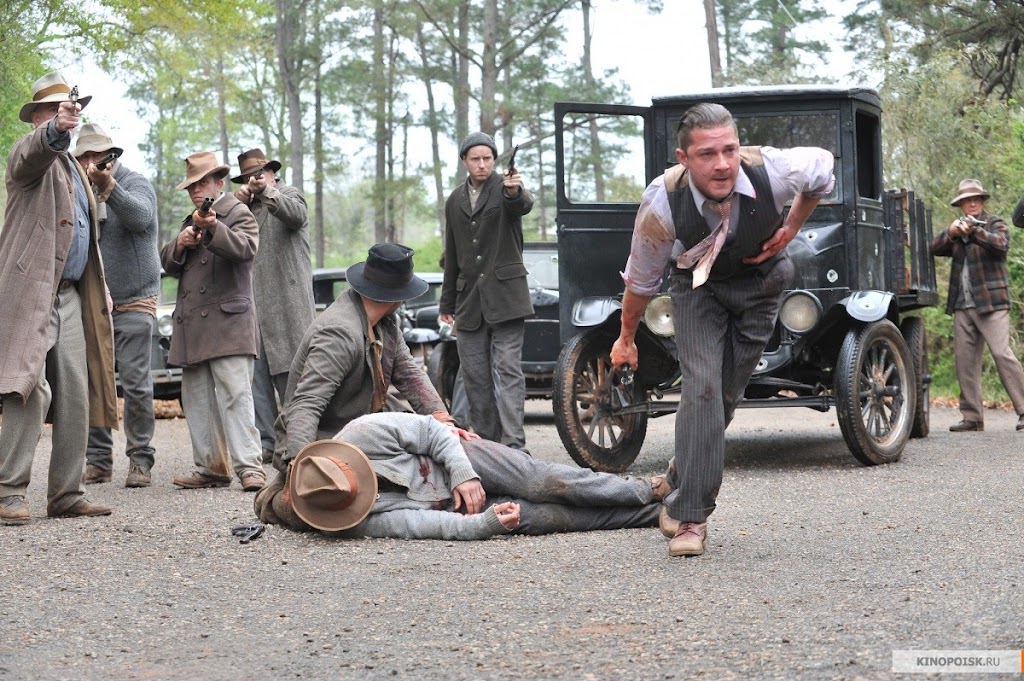 Codex Onboard M recorders, Transfer Stations and Digital Labs were used to capture ARRIRAW data from ARRI Alexa cameras used in the production, and to process dailies, back-up and editorial media while the production was shooting in Georgia. The dailies processing was handled by the editorial team.

“It was a very efficient workflow because we had everyone in one place,” explains James Masi, Head of Post Production for Annapurna Pictures. “Rather than having to ship the raw data to a lab, wait for it to come back, make notes and send it back again if there were problems, everything was done in the edit room.”

The workflow performed flawlessly and resulted in spectacular imagery, Masi adds. As a result of that success, Annapurna Pictures elected to use similar Codex/ARRIRAW workflows on two subsequent productions, Zero Dark Thirty, the Kathryn Bigelow film about the hunt for Osama bin Laden, and an as yet untitled film directed by Spike Jonze.

For more information please visit www.codexdigital.com.
Editor’s Note: The product names and registered trademarks mentioned are each the property of their respective owners.