Keep Me Posted (KMP), a FotoKem company specializing in the finishing of episodic television, promos, commercials and trailers, has announced that colorist Ted Brady has joined its in-house talent roster. Brady brings nearly three decades of experience working with renowned creatives in the broadcast and film industries. He will begin work immediately on several of KMP’s television shows. 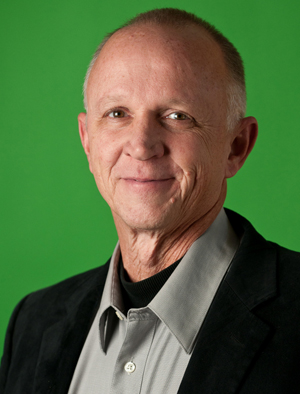 Throughout his career, Brady has supported the vision of artists on a variety of projects. He began as a producer and film editor, but then quickly segued into color timing, working at such facilities as Mad Old Nut, LaserPacific, 1080, and Creative Post and Transfer. His long list of credits includes such TV shows as Arrested Development, Weeds, Nickelodeon’s How to Rock and Big Time Rush, and ABC Family’s The Secret Life of the American Teenager and Greek, among many others. Brady’s accolades consist of nominations for an HPA Award and an International Monitor Award, as well as a National Bronze Telly Award.

“Ted brings extensive experience, aptitude and skill to his work, and we are delighted he has joined our team of colorists,” says KMP’s Senior Vice President and General Manager Andrew Hanges. “His ability to build long-term relationships within the creative community deepens our ongoing commitment to offer the best expertise and services under one roof.”

About Keep Me Posted