From the DIT cart through SDR and HDR delivery

From production through post-production, 20th Century Fox’s “Kingsman: The Golden Circle,”  turned to Blackmagic Design’s DaVinci Resolve Studio for the film’s coloring needs, even SDR and HDR delivery. Responsible for the onset dailies was Joshua Callis-Smith while the online edit and final DI were completed by Goldcrest Post.

“Our goal with ‘The Golden Circle’ was to maintain the same slick, rich overall aesthetic as the first film,’ while also ensuring we gave the sequel its own unique look,” begins Callis‑Smith.

“Building on our use of Resolve on the first Kingsman film, I ran all of the images into 25 inch OLED monitors which were calibrated to match the DI suite at Goldcrest, and used a Smart Videohub to route pictures to the video operator, who would, in turn, distribute those images to everyone else.” 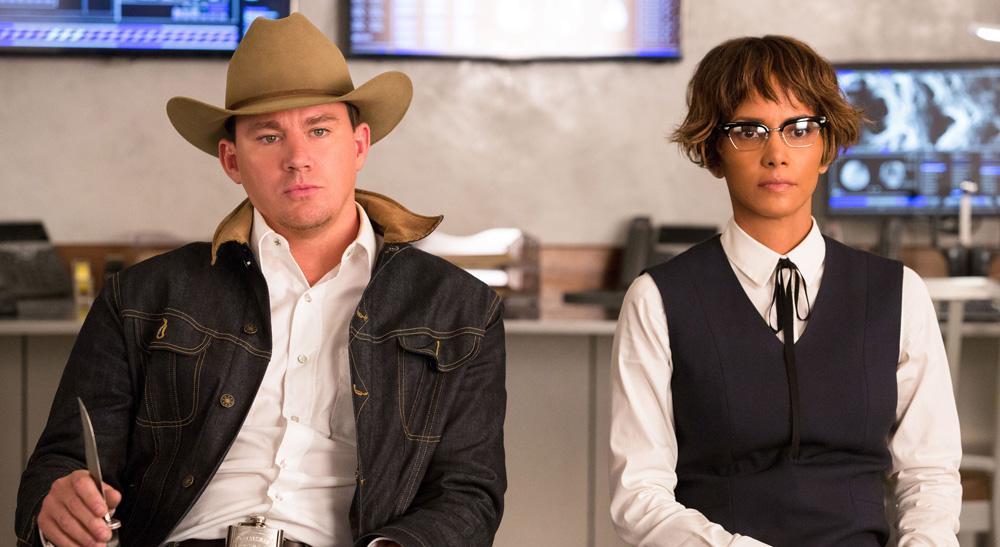 Included on the onset DIT cart was a Blackmagic UltraStudio 4K capture and playback device along with multiple SmartScope Duo 4K preview monitors. The first grading pass was completed in DaVinci Resolve with the help of look up tables (LUT) created ahead of time by the colorist, Rob Pizzey. On a personal note, if you all haven’t tried Blackmagic’s Micro or Mini DaVinci Resolve Panels both may work well on a DIT cart.

“‘Kingsman: The Golden Circle’ was a much bigger proposition than ‘Kingsman: The Secret Service,’ with more ambitious VFX shots as well as an HDR deliverable to consider,“ Pizzey explains. “Along with the fact that we were delivering multiple HDR versions including Dolby Vision for theatrical and HDR10 for domestic viewing, we also had a larger number of VFX set pieces, all of which Resolve handled smoothly.”

The conform and online edit was also completed in Resolve Studio by Goldcrest’s Daniel Tomlinson, which allowed the in-house team to turn around any edit changes and visual effects updates that took place quickly and efficiently.

“Working from the RAW rushes gave us maximum flexibility. As for all our deliveries, the HDR grade would originate from the live DI timeline, so we could access any part of the original grade and finesse to achieve the best results in HDR,” adds Pizzey. “Grading the HDR is not just about reproducing the REC 709 version on an HDR monitor. It all boils down to how the original material was shot in the first place. On The Golden Circle, we could justify sensitively opening up the contrast ratio as we had the dynamic range to work with. Used in a controlled approach, the results can be stunning.”

He concludes: “Our color pipeline has certainly evolved since the first ‘Kingsman,’ we all worked on together, but one piece of the puzzle has remained the same: DaVinci Resolve. Resolve was central to the successful delivery of post-production on ‘Kingsman: The Golden Circle.’ Using it ensured color management remained consistent throughout the entire editorial pipeline, from DIT through to the final results.” 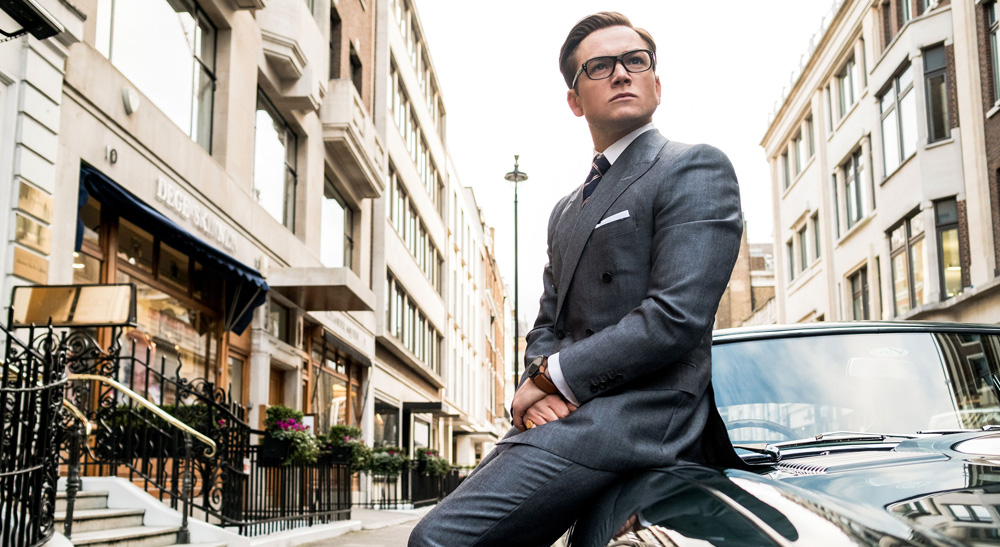 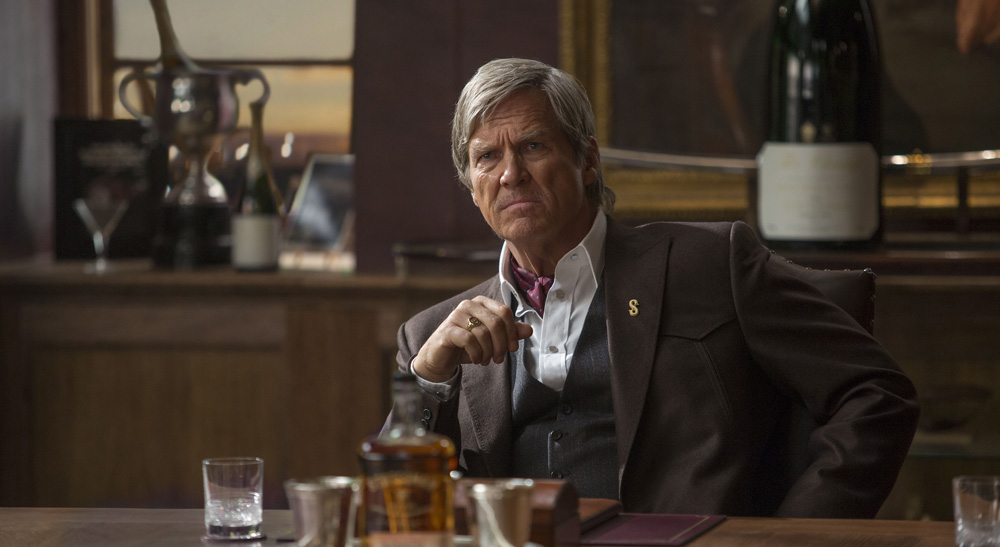