THU: not an event, an experience, a movement, a lifestyle 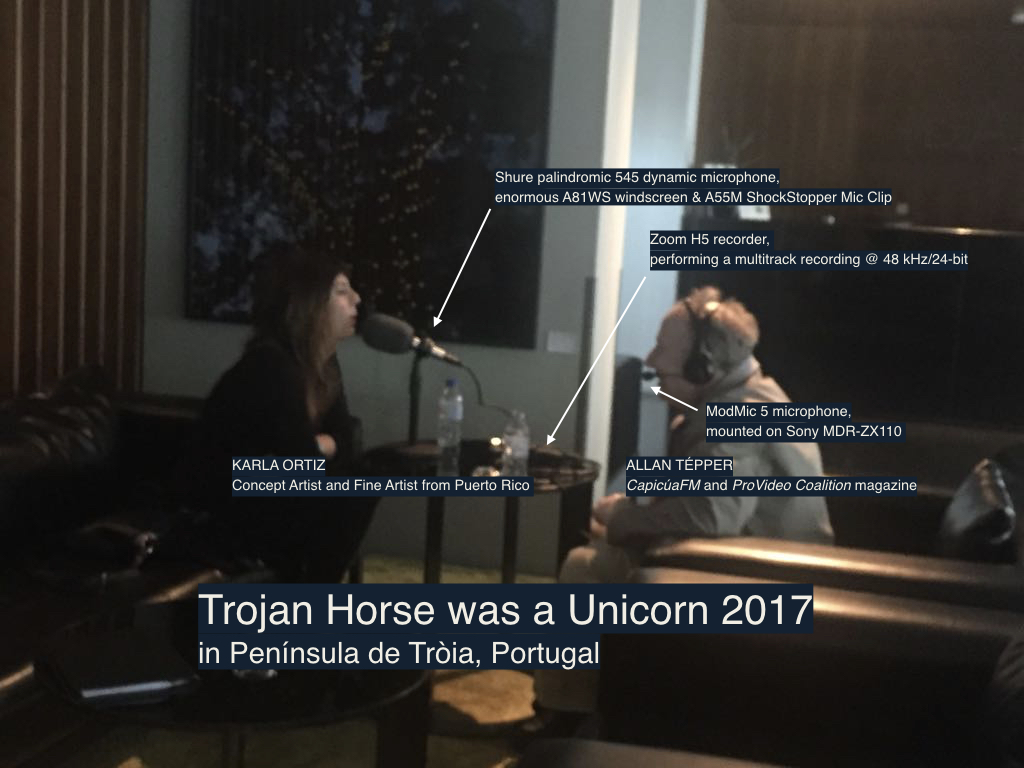 Today is the last day of THU 2017, which has been taking place in a very special corner of Portugal in Europe, known as Península de Tróia. THU stands for Trojan Horse was a Unicorn. I have been here all this week, since I was graciously invited as press. In this first article, I’ll do my best to summarize what THU is. In upcoming articles, I’ll include interviews with the THU creator, some partners & presenters, known in THU lingo as Knights. THU’s main sponsor and partner is Lenovo, and one of the pending interviews will be with that company. 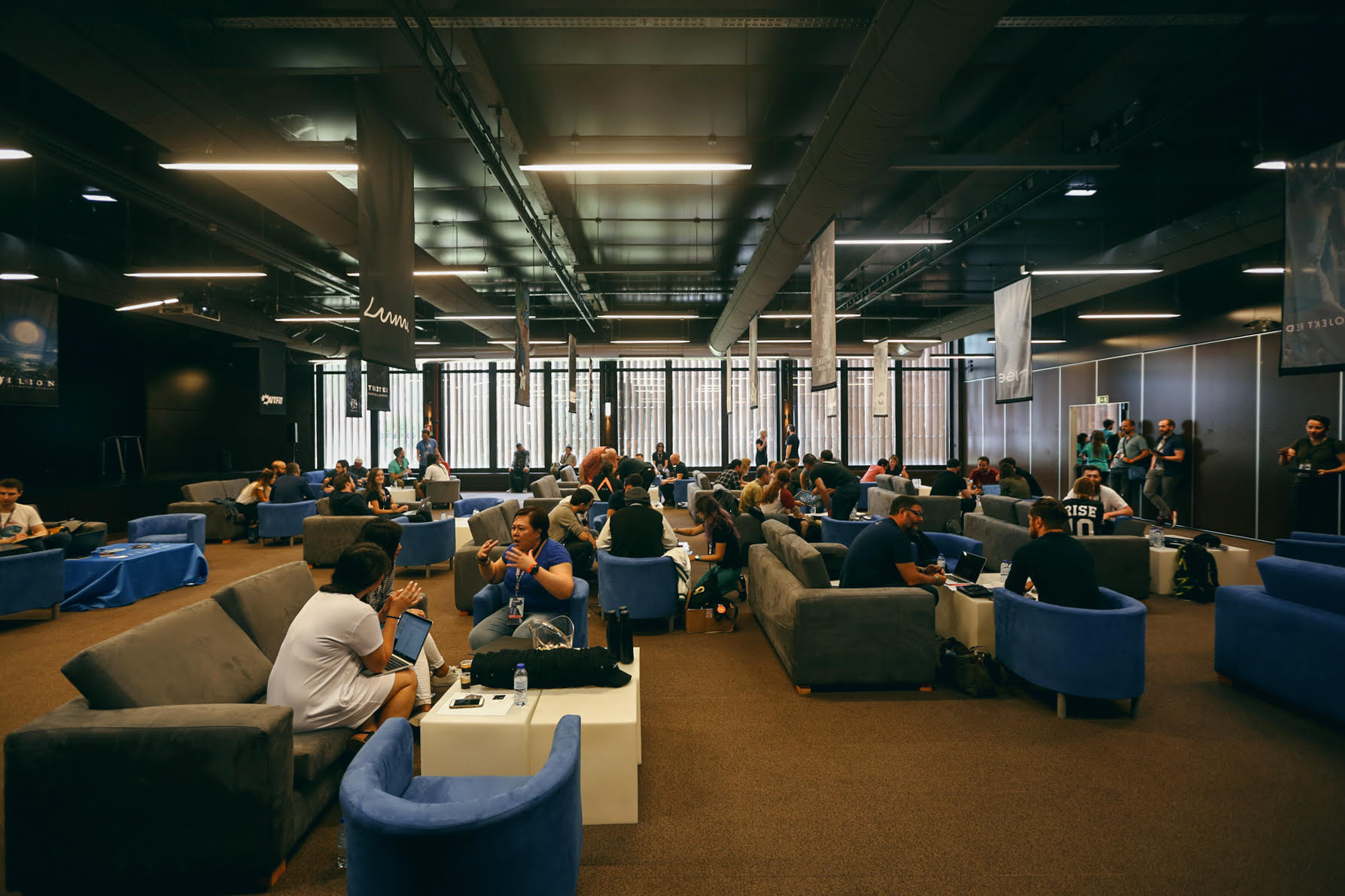 One of the official slogans is: “THU is not an event: It’s an experience, a movement, a lifestyle. You’ll leave a new person”.

I can’t be sure about prior or future THU gatherings, but this one happens to combine a beautiful place on the water, a feeling of community and a mutual desire to help and learn from one another, be they partners, fellow press, Knights (presenters) or members of the THU team. This year is my first year going to THU, and I understand that we approached the 1000 people count. I got to meet, converse and interview people from multiple nations, including Colombia, France, Germany, Portugal, Puerto Rico, Spain, the UK and the US. Depending upon the interviewee, the audio recordings I made were linguistically one of three options: pure Castilian, pure English or a unique Portuguese/Castilian combination, where I would ask questions in Castilian and the interviewee would respond in peninsular Portuguese. I found it amazing that we were able to carry out such a long and detailed conversation, and completely understand one another. Prior to now, I had only attempted doing that for extremely brief conversations with speakers of Brazilian Portuguese, some of whom already speak a hybrid “PortuCast”. That is not what happened here at THU. What was spoken to me here was straight peninsular Portuguese, and that was exhilarating in itself, since I am not a Portuguese speaker.

The non-English interviews will be on my CapicúaFM radio show. Of course, here in ProVideo Coalition, I’ll provide an English translation of direct quotes and paraphrases of those interviews not done in English. 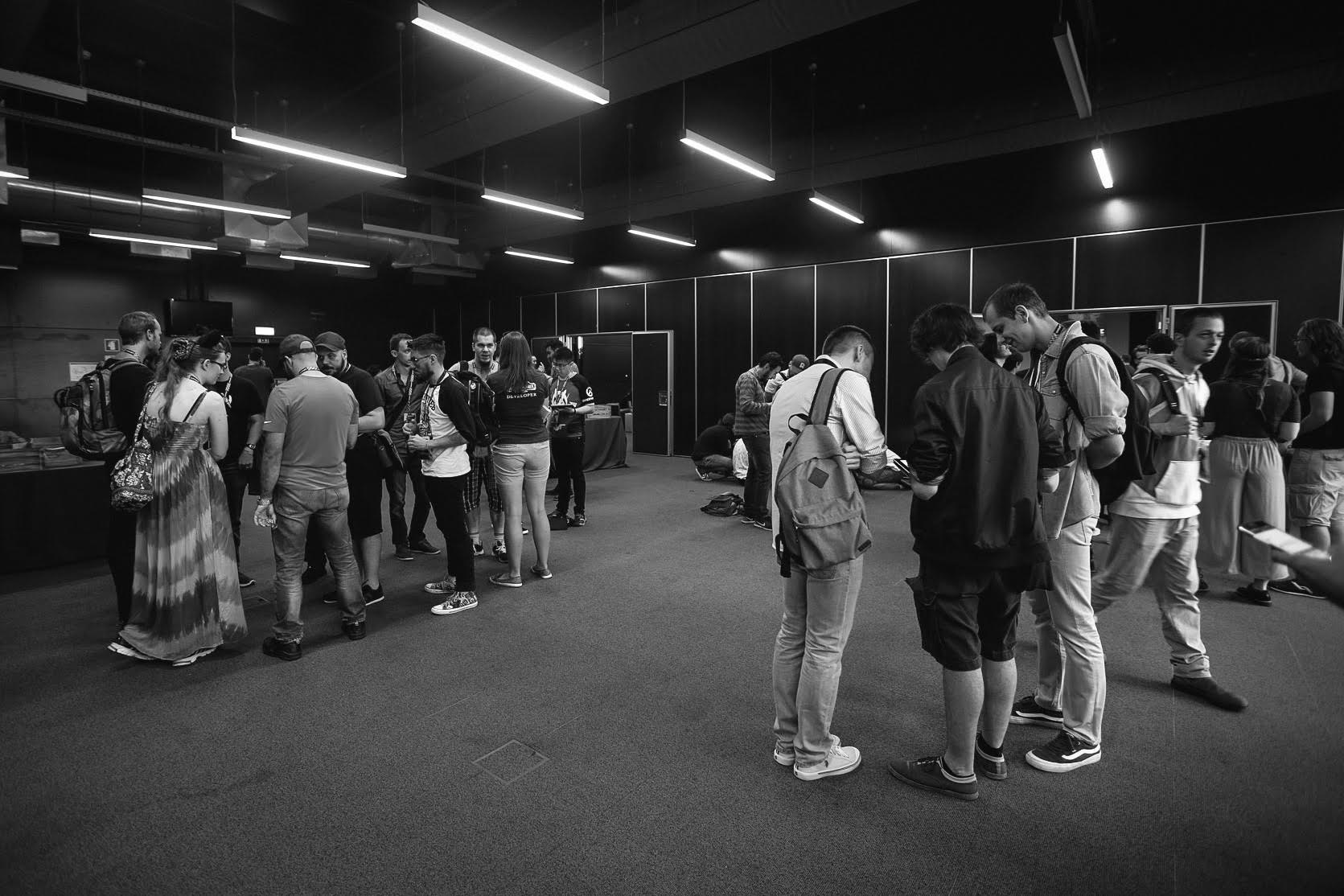 Some of the new Knights (presenters) belong to a group called the B-Side, which is likely derived from the similar phonographic term, as described by Wikipedia as:

The terms A-side and B-side refer to the two sides of 78, 45, and 33 1/3 rpm phonograph records, whether singles, extended plays (EPs), or long-playing (LP) records. The A-side usually featured the recording that the artist, record producer, or the record company intended to receive the initial promotional effort and then receive radio airplay, hopefully, to become a “hit” record. The B-side (or “flip-side”) is a secondary recording that has a history of its own: some artists released B-sides that were considered as strong as the A-side and became hits in their own right. Others took the opposite approach: producer Phil Spector was in the habit of filling B-sides with on-the-spot instrumentals that no one would confuse with the A-side. With this practice, Spector was assured that airplay was focused on the side he wanted to be the hit side.

I hope to return to THU as both press and as a Knight (presenter) in 2018. In the meantime, standby for upcoming followup articles as I catch up after the recent hurricane(s) that have been attacking South Florida. For more info about THU: trojan-unicorn.com

As you will see there, there is both the opportunity to attend as to watch video streams of presentations.

While at THU 2017, I used the following equipment:

For THU 2017, THU covered Allan Tépper’s airfare, ground/ferry transportation and hotel in Portugal directly to the respective providers. Some of the other manufacturers listed above have contracted Tépper and/or TecnoTur LLC to carry out consulting and/or translations/localizations/transcreations. Many of the manufacturers listed above have sent Allan Tépper review units. So far, none of the manufacturers listed above is/are sponsors of the TecnoTur programs, although they are welcome to do so, and some are, may be (or may have been) sponsors of ProVideo Coalition magazine. Some links to third parties listed in this article and/or on this web page may indirectly benefit TecnoTur LLC via affiliate programs. Allan Tépper’s opinions are his own.