The proliferation of solutions for animation has given artists the option to choose the tools that best suit their specific needs. Kevin Seid, a graphics artist, trusts iClone and HitFilm to create animations for his “A Jurassic Day”. 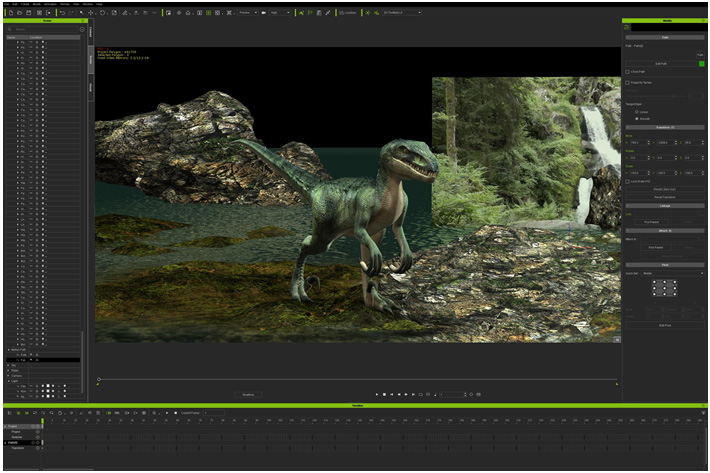 The new version of iClone, from Reallusion, introduces a series of innovations, giving independent animators and studios more creative possibilities through a range of accessible and increasingly professional animation tools. IClone7 also offers a fully customizable camera system to match the industry standard, so users can accurately simulate real-world cinematography. Compatibility is key with flawless import & export of camera data between 3D and video tracking tools. The Real Camera System in iClone7 (with access to industry-standard cameras, including Alexa, RED, Canon, and more)  is a solid foundation for Final Rendering, Technical Previs, MatchMove, as well as linking with a Virtual Camera.

The new features in iClone7 make the software even more appealing to artists working in different areas. As recently mentioned here at PVC,  Epic Games went to NAB 2017 to reveal applications of their Unreal Engine that deliver unprecedented speed, fidelity and flexibility in broadcast production workflows. Simultaneously, Reallusion announced an update to their Character Creator, another tool for animation artists.

It’s only natural, then, that a freelance artist as Kevin Seid, who has a good degree of experience creating 2D and 3D visualizations and animations, jumps from a tool like iClone7 to HitFilm, a Non-Linear Editor, when working. Kevin Seid created a tutorial recently, using those two tools. In the tutorial he explains how he created “a richly detailed, prehistoric animation scene by using iClone props, iClone animations, and HitFilm visual effects”.

With a good ‘cross-over’ skill set, from many other industry sectors, Kevin Seid is an example of the actual independent artist. He can provide a range of creative services “including 2D & 3D animation, logos, 3D modelling, concept design, graphic design, web design, VFX illustration, GIFs, banners, music and more. I have experience in many software programs and apps.​I can create projects for corporate, educational, personal, internet, film, TV, and more.” 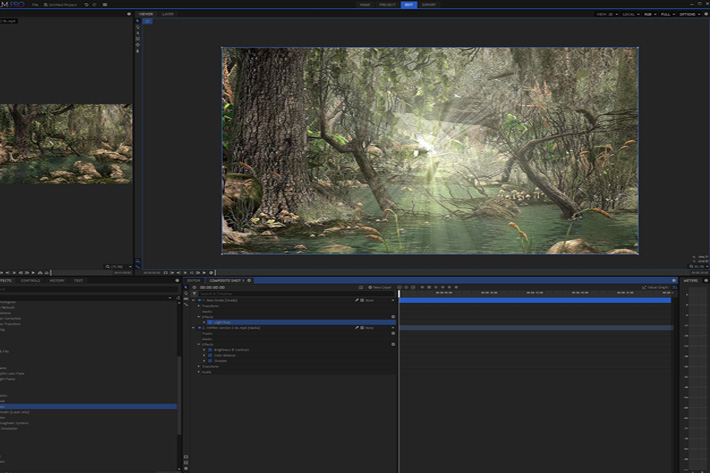 Kevin Seid, who grew up loving art and 3D animation, and over the years has worked in gaming and technical industries, says that he loves “to animate just about anything I can, and I am a strong environmental artist that loves creating rich, detailed scenes. On the other hand, I have never been a good character animator, but thanks to iClone that is quickly changing.”

The author says that “iClone and HitFilm, are vital tools for any animation projects I create. They are streamlined and simple to use applications which in a short time have enabled me to create over 160 animations and videos. Both iClone and HitFilm are great products as they work well together to create almost any kind of art projects, whether it be some minor effects or large professional film projects.”

Regarding iClone, Kevin thinks it is a a wonderful animation tool that can save lots of time over other software packages as it is designed to really move forward with animation. You will not have to spend hours or days modeling every aspect of a project. The market base for iClone is very large and there is no shortage of prop and animations packs to keep you moving forward. If you want to really get into 3D animation and start animating in a short time, then iClone will most definitely help with that.” 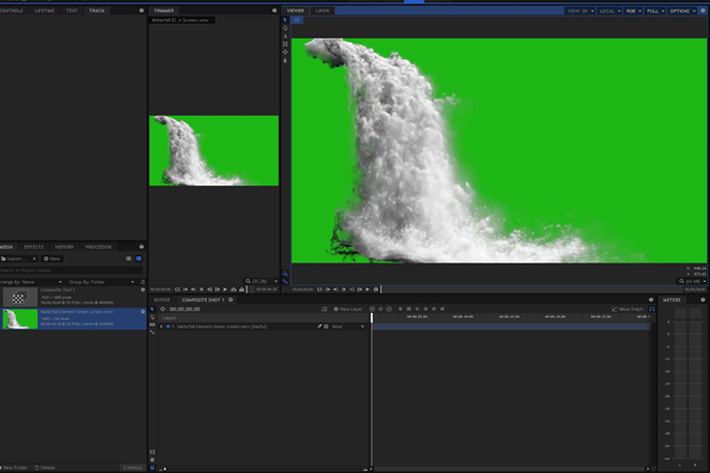 HitFilm, a modern Non-Linear Editor, is Kevin’s choice when it comes to video editing. He says HitFilm, of which he used the HitFilm PRO 2017 version, is “a very powerful visual effects and editing application, that is also much easier to master than any other similar tool in the market. With HitFilm anyone can achieve professional, visual effects in no time. HitFilm users will also benefit from iClone due to a short learning curve as within minutes you can create scenes or character animations and build a great content base for making animated movies and content.”

The two programs were used to create the animation Jurassic Day, which is the base for a tutorial to be published by Kevin Seid. The artist believes that “CGI and video go hand and hand in today’s industry, as almost every movie today has animated scenes, props and characters”. One more reason for an independent artist to know how to use different tools. 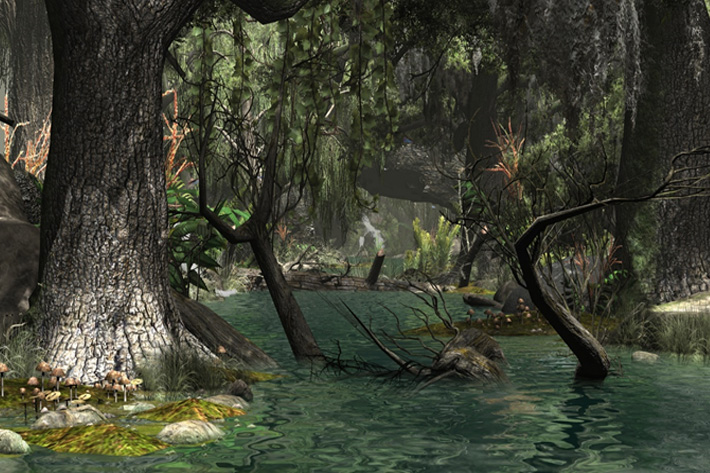 “iClone is the perfect program for any level user, adds Kevin, “thanks to its fast character animation tools with its ability to quickly animate and pose 3D characters. With it, users can use large amounts of pre-made, high-quality content from certified content developers from around the world found in the Reallusion Marketplace. They can also work with powerful industry plug-ins like; Perception Neuron’s body motion capture system, Kinect Mocap Plug-in, multiple material channels for use with Substance Painter and Designer, and iClone-custom content packs from SpeedTree, among many others.”

On the other hand, continues Kevin Seid, “HitFilm has a lot of the same core functionality that higher end video effects tool have, but everything in HitFilm seems much simpler and more intuitive to use. Users with just a very basic understanding of video editing software will be able to figure out how to use HitFilm, which makes it a tremendous plus. Another big bonus for using HitFilm is the amount of exclusive features that is has like the action tools, color grading, distortion, form-based particle emitters, skin retouch, and hyper drive effects!”

Summing it all up, Kevin Seid believes that “the seamless compatibility between iClone and HitFilm, along with their plethora of features and content make them a must in any serious animator’s tool bag.”